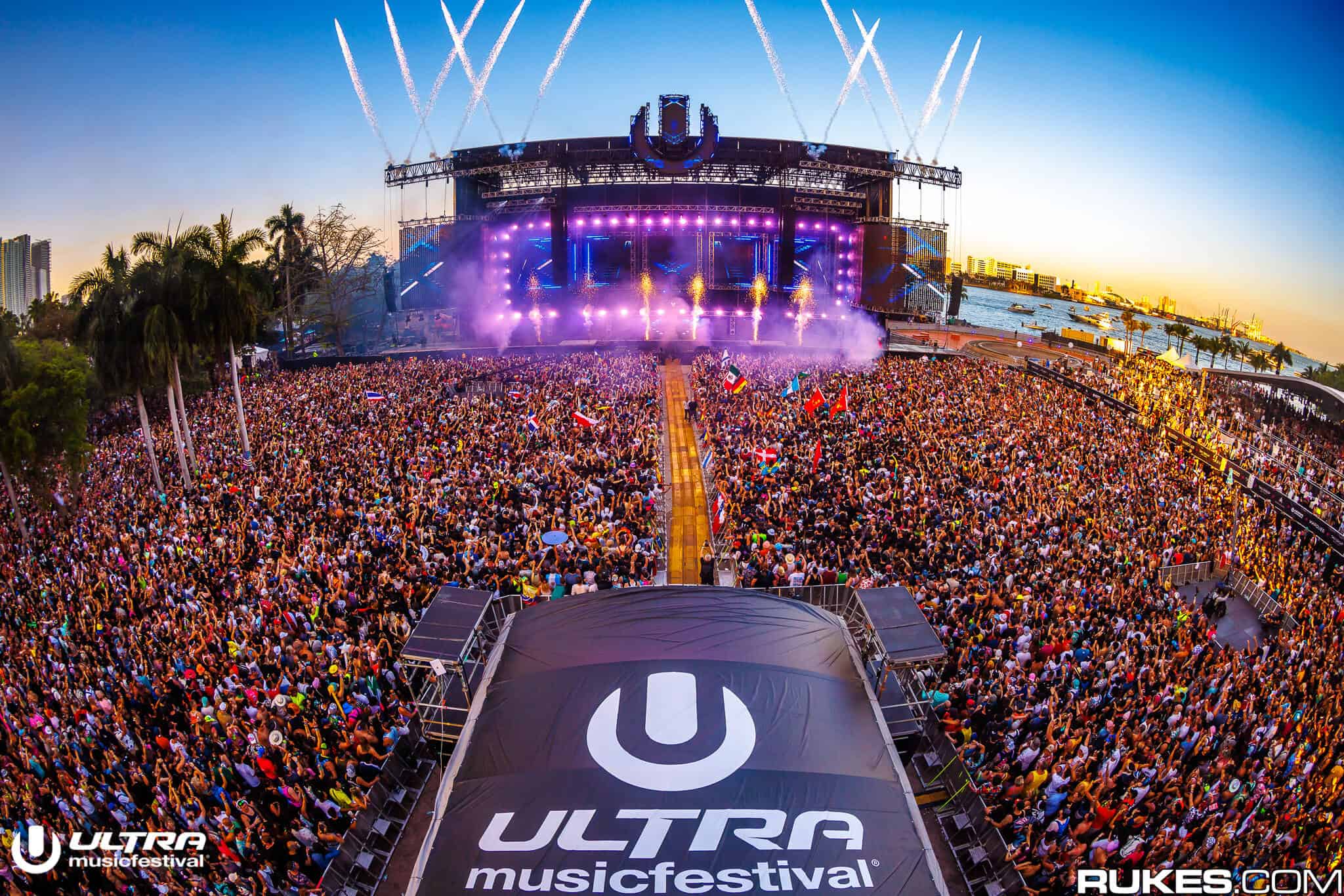 After a triumphant return in 2022, Ultra Music Festival in Miami prepares for its 23rd edition with an impressive phase 1 lineup.

One day after releasing their 2022 aftermovie, Ultra Music Festival, the world’s premier electronic music festival, sets all eyes for their 2023 edition by announcing the first 24 artists set to perform at Bayfront Park on March 24-26.

Lineup highlights include Swedish House Mafia, which was announced right before Hardwell’s 2022 comeback set, and returning names such as Armin van Buuren, Hardwell, Martin Garrix, Carl Cox, Vintage Culture, Tale Of Us, Rezz and Zedd. Other notable sets this year include HI-LO b2b Testpilot, which marks Oliver Helden’s Resistance Stage debut, Kaskade and Deadmau5 as their Kx5 alias, Oliver Heldens b2b Tchami and Eric Prydz, who is set to present his HOLO experience to Miami for the first time. Headliners who are set to make their Ultra Miami debut include bass artists Ganja White Night, Subtronics and electronic artist Grimes.

In addition to the artists, the stages have also been announced, including the Ultra Main Stage, the Resistance Stage, the Live Stage, the Worldwide Stage, UMF Radio, as well as Armin van Buuren’s A State of Trance takeover and Claude von Stroke’s Dirtybird Records takeover.

This year’s lineup once again is packed with some of the biggest names in today’s electronic dance music scene, with many of them representing bass music, techno, trance, house and mainstage. Phase two is coming soon, but for now, view the full lineup poster down below and gear up for Ultra Miami 2023! For more information, view their website here.