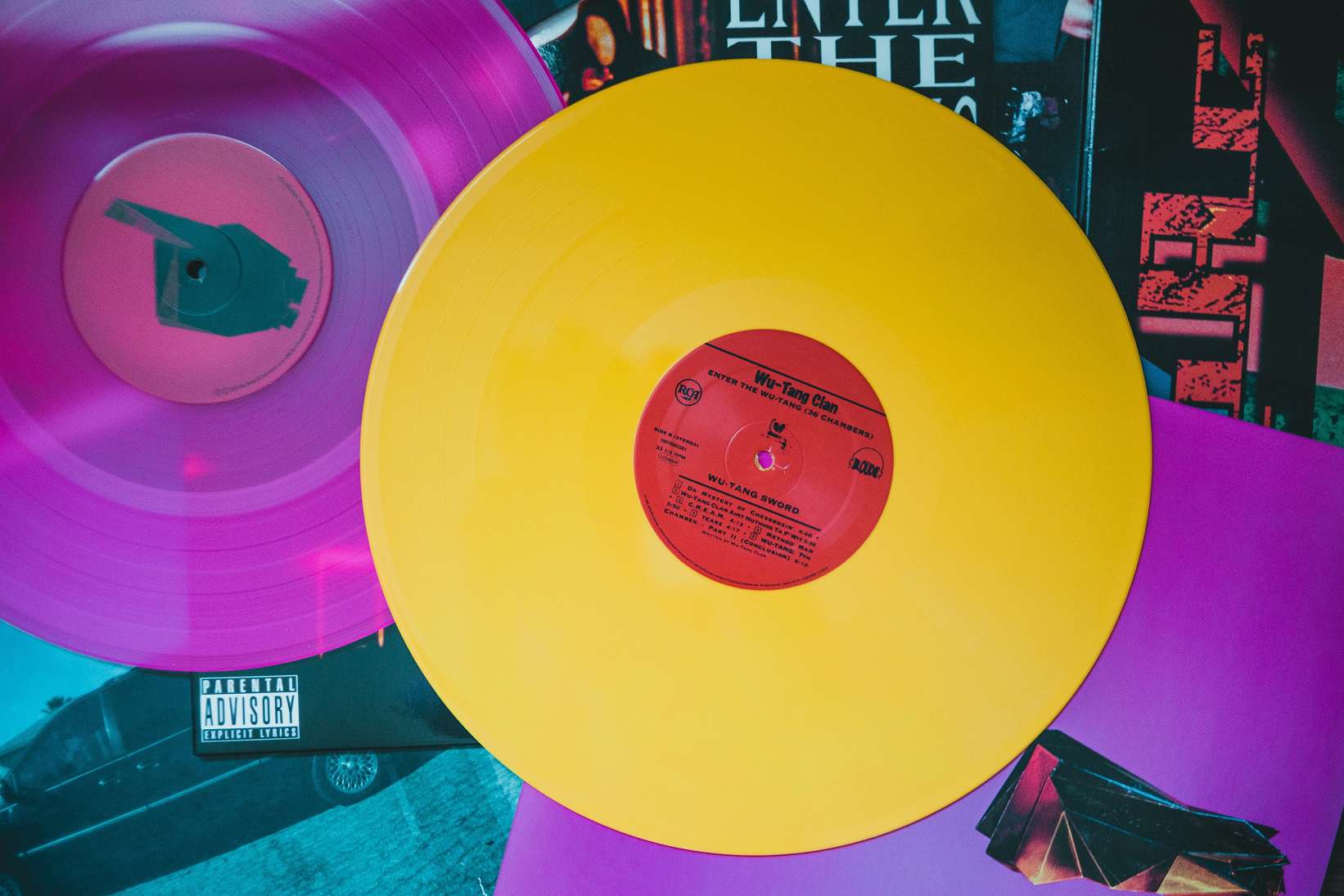 The vinyl trend seems to have continued in the US as sales have risen by almost a quarter in the first half of 2022.

A recent revenue report by the RIAA has detailed that US vinyl sales have increased by 22% across the year’s first six months. The country has also seen a spike in the number of vinyl records shipped, having distributed a total of 21.8 million, almost 3 million more than the year before in 2021. Overall, the US recorded music industry has also seen a healthy increase in revenue, rising 9% across the board to $7.7 billion. Factors as to why it has seen such a significant change for the better could be that 90 million people now pay to use streaming services across the country.

Despite the fact that the majority of revenue is now generated by music streaming alone, the fact that vinyl sales have increased proves the trend is still standing the test of time, and that there is still nothing better than owning a physical copy of your favourite tunes.

Speaking on the findings RIAA’s Chairman and CEO Mitch Glazier had this to say;

“Music lovers clearly can’t get enough of the high-quality sound and tangible connection to artists vinyl delivers and labels have squarely met that demand with a steady stream of exclusives, special reissues, and beautifully crafted packages and discs.”

Vinyl has also seen another upturn in demand over in the UK, so much so that they have now begun to sell more than physical PlayStation games as the second most popular entertainment medium.

The RIAA report goes on to report a whole lot more about the US music industry in detail, so if that piques your interest then you can learn more here.