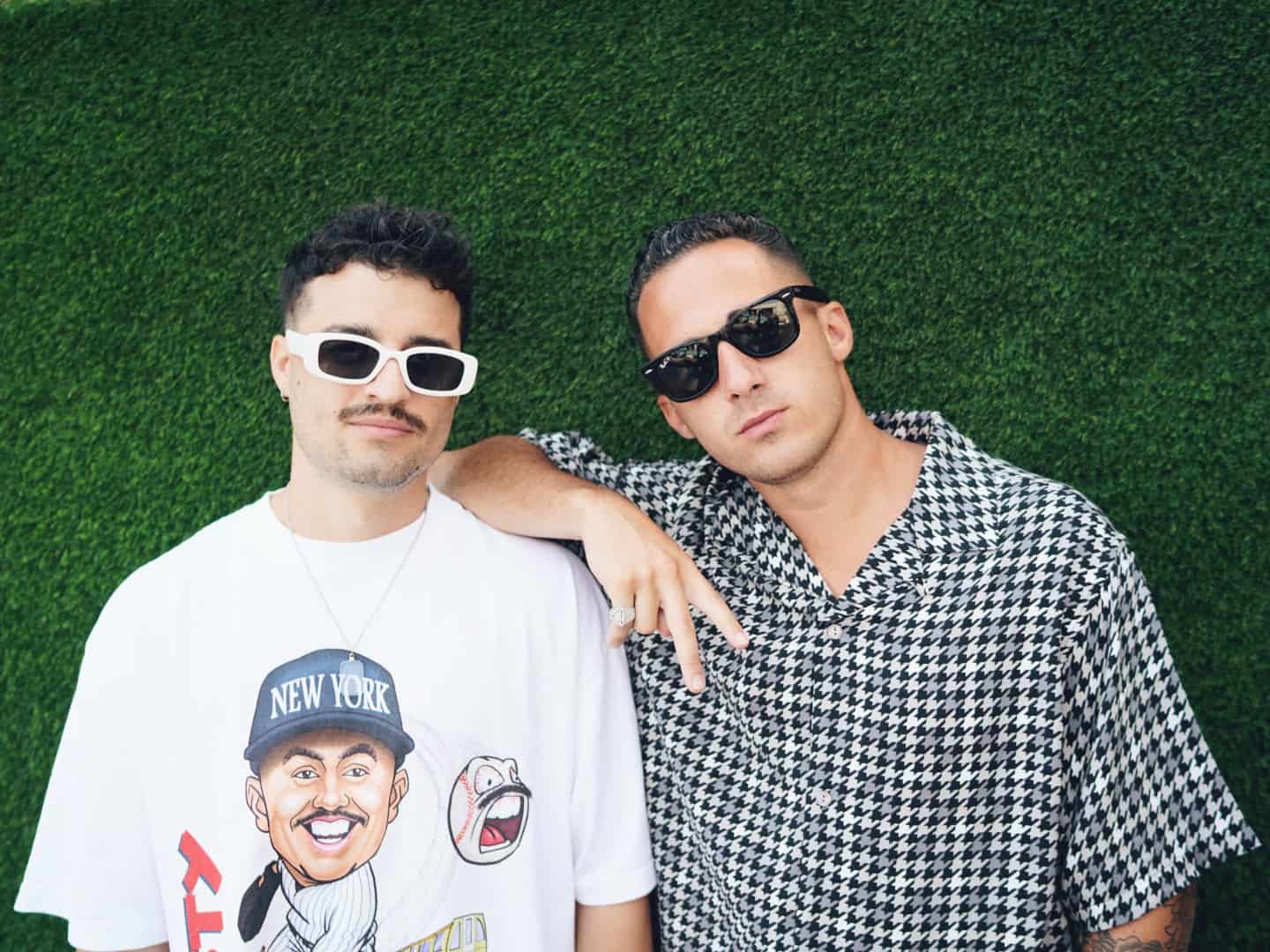 4B returns to HARD Recs with ‘LOUDER’, a collaboration with Mikey Barreneche; this one being a remake of ‘Knock On Wood‘ by Amii Stewart.

4B and Mikey Barreneche made ‘LOUDER’ with every intention to fill the dance floor; its fiery bass line and catchy vocal riff ensured that whilst nodding to the original track, it would still have such an impact across clubs and festivals today. In a recent press release, the boys discuss the track and how it all came about:

“‘Knock On Wood’ by Amii Stewart is such a classic. I was so pumped when Mikey hit me with this idea. This one is super fun to play out live. I’ve played it at most of the festivals I was at this year, so excited to finally have it out on HARD Recs.” – 4B

4B has just come off an insane summer period where he hosted his very own “4B & Friends” event at LA’s Hollywood Palladium, remixed Dillon Francis and even put out a single with Shaq (which you can stream here). On the other hand, Mikey Barreneche is rising, and fast! He has already garnered support from the likes of Tiësto, Diplo and Timmy Trumpet just to name a select few.

“I’m excited to see how this generation responds to the track. A lot of younger people may have never even heard the original sample, so it will be a cool thing for them to later find the record ‘Knock On Wood’ and say, ‘oh, wow, that’s where they got that sound from.’ I’m happy to finally be releasing with Insomniac/HARD Recs. I have been sending demos for a couple of years, so to get a release is always something special.” – Mikey Barreneche

You can stream ‘LOUDER’ by 4B and Mikey Barreneche on Spotify down below, please be sure to let us know your thoughts!