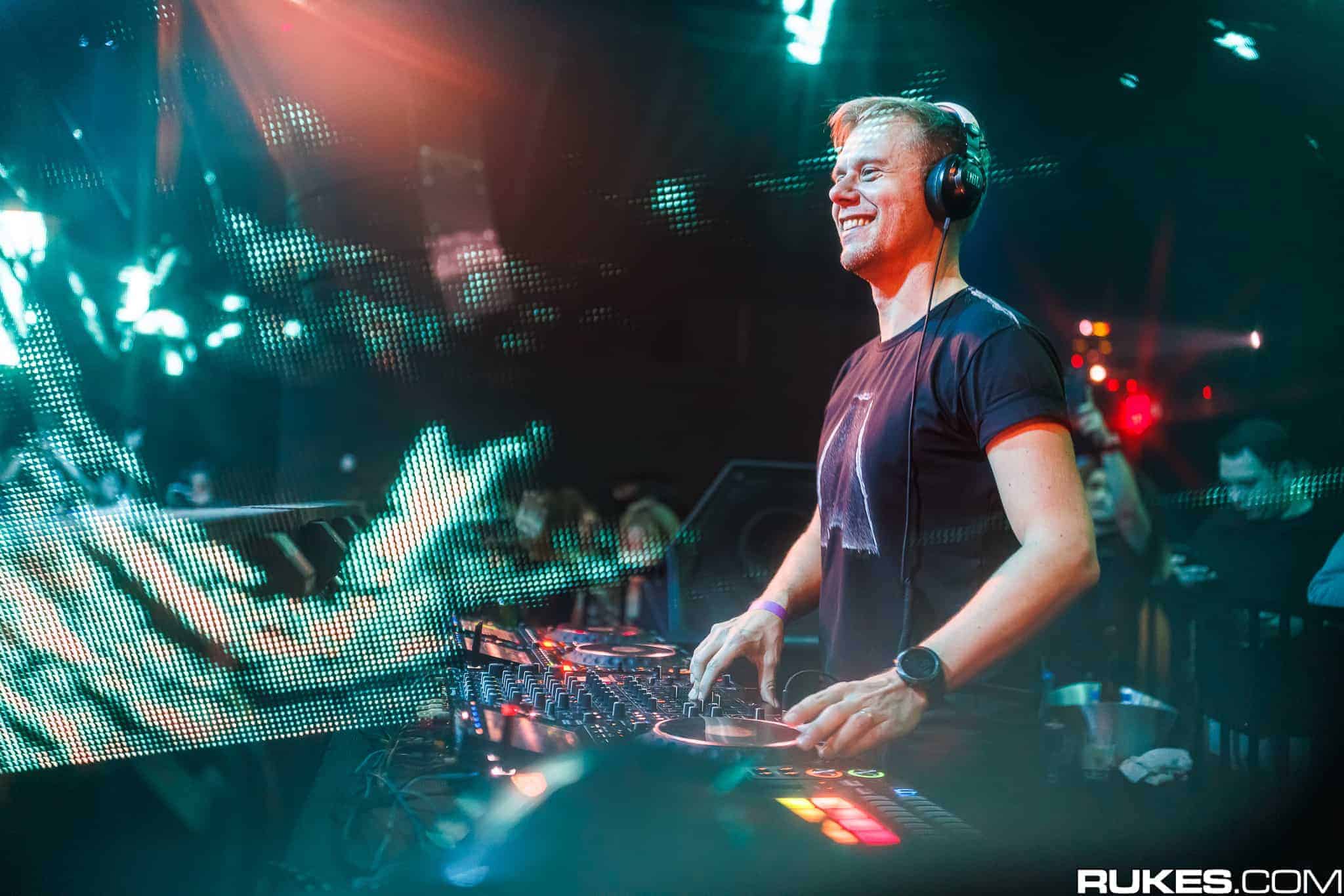 After multiple cancellations and postponements for the ASOT1000 Celebration Weekend, A State of Trance is returning to the live show format next March in the iconic home of Jaarbeurs in Utrecht.

Although not labelled as the original ASOT1000 celebratory weekend due to multiple years of cancellations and postponements, A State of Trance is returning to its much beloved live format at its most iconic home, Jaarbeurs in Utrecht. Seeing a revamp, the show set for Friday 3 and Saturday 4 March 2023 is not only officially going ahead, but is releasing another special (and very limited) ticket sale.

Although the original event has been long sold out, together with event organisers ALDA they are allocating an extremely limited amount of tickets for this sale, to give fans who may have missed out originally another chance to be part of the event. Pre-sale starts on October 27, and you can sign up right here to be in with a chance of snagging one of the remaining tickets.

A post shared by A State Of Trance (@asotlive)

On the first day of the festivities, Armin van Buuren himself will take centre stage with a 5-hour extravaganza, set to explore the classics leading up to the first 1000 episodes. Filled with classic trance and nostalgia, this will act as a look back upon the exact sound that built the A State of Trance brand into a worldwide phenomenon. On the Saturday, fans will get to look towards the future of ASOT across 5 different stages with plenty of fresh and exciting names to witness sets from.

With this being a two-night celebration for one time only, this is certainly an event not to be missed.

A post shared by A State Of Trance (@asotlive)