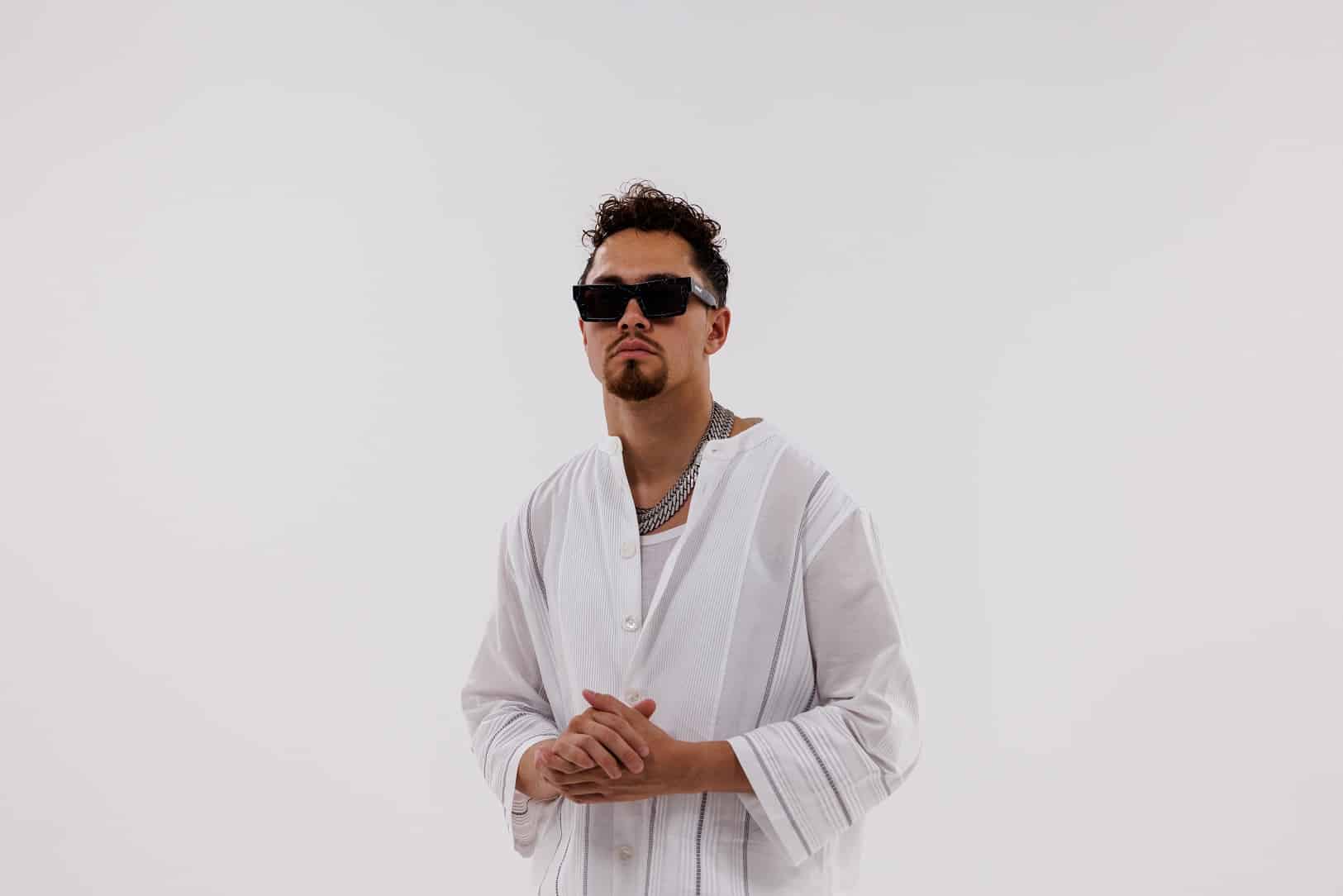 Following up from his viral smash hit ‘Do It To It,’ ACRAZE and Goodboys are returning to the release radar, for collaboration ‘Believe.’ “This song is a true representation of what it felt like in the low moments of my life. I hope you guys enjoy ‘Believe’ as much as we enjoyed making it,” said ACRAZE.

Since taking over all corners of the electronic music scene with ‘Do It To It,’ everyone has eagerly been waiting to see what his followup would be to the smash hit chart success. Released just over a year ago in August 2021, ACRAZE has since enjoyed many highs in his career such as signing with Capitol Records, playing at the world’s biggest festivals and even gaining official remixes from titans such as Tiësto. Now, he’s roped in anthem-making duo Goodboys along for the ride, with his newest single ‘Believe.’

Fans who have seen him at his recent festival stops and shows will have already become accustomed to this release, being premiered on the 50-date Do It To It summer tour, and have been eagerly awaiting the release ever since. Joined by Goodboys of ‘Piece of Your Heart,’ ‘Lose Control‘ and ‘Bongo Cha Cha Cha‘ fame, the producers have all worked together to concoct a recipe for total industry domination.

For ‘Believe,’ ACRAZE and Goodboys took inspiration from the chorus of ‘Toca’s Miracle,’ which was a mashup of Coco’s ‘I Need a Miracle‘ and Fragma’s ‘Toca Me‘ and its no surprise to hear that they’ve managed to hit the nail perfectly on the head in terms of melody, soaring soundscapes and high quality productions – the things that fans of all artists have come to expect. Although the pressure may be high to deliver a track that takes the industry quite by storm like ‘Do It To It,’ it appears as though ACRAZE and Goodboys will have no problem with viral success with ‘Believe.’

“On your journey to success, it’s inevitable that you will hear ‘no’ more than ‘yes,’” says ACRAZE. “Believing in myself when no one else did was what I did best. This song is a true representation of what it felt like in the low moments of my life. I hope you guys enjoy ‘Believe’ as much as we enjoyed making it.”

Expect to hear this catchy powerhouse of a track in all the clubs, on festival stages and radio stations all around the world. Watch the visualiser for ‘Believe’ below and stream it on platforms here.