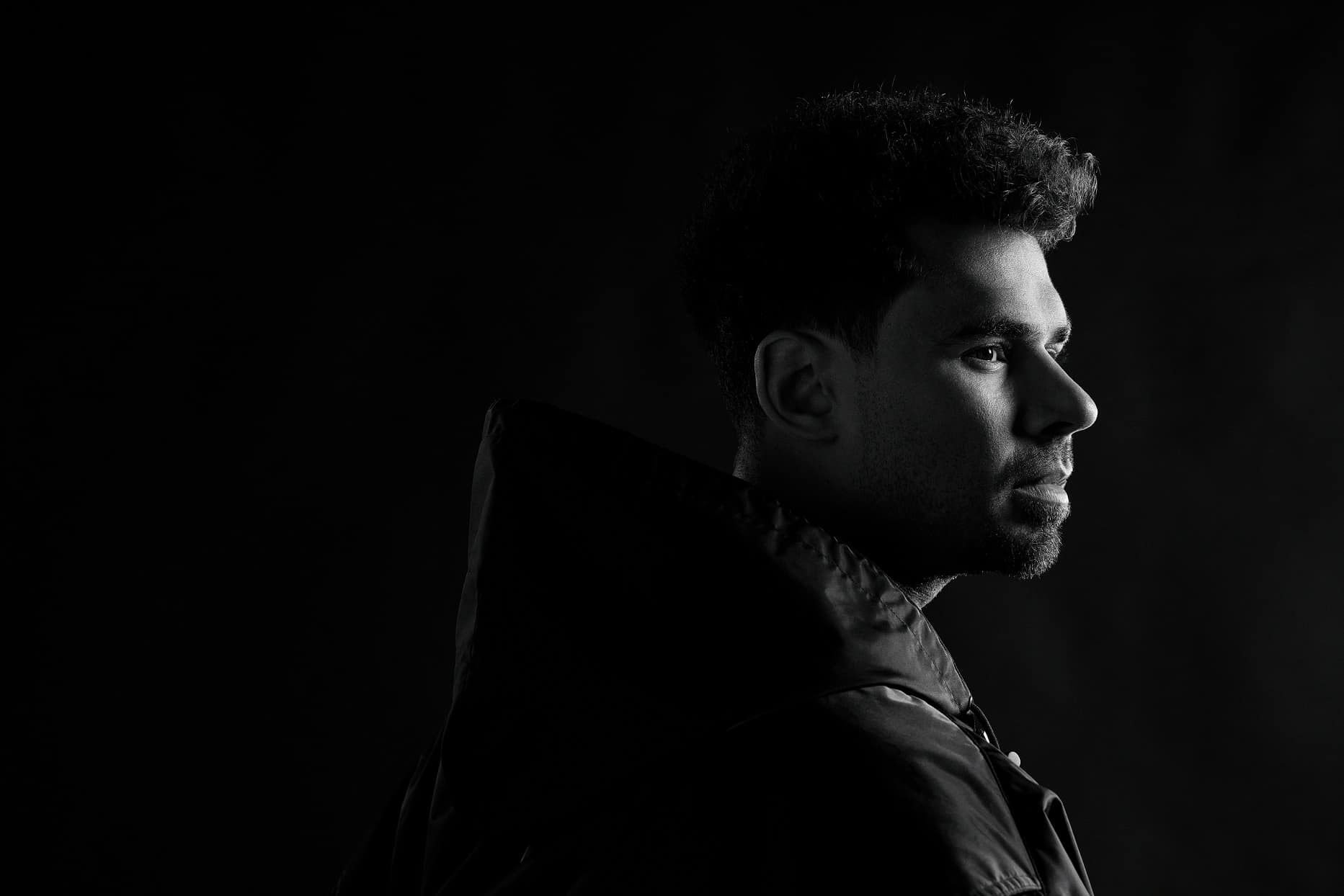 For the very first time, Afrojack and Dr Phunk unite to bring us one of electronic music’s most anticipated collaborations, ‘Party Girl’.

Fans have been eagerly waiting for ‘Party Girl’ to drop, with its first official play coming on the main stage of Romania’s Untold Festival way back in September, 2021. It’s been a mainstay in both Afrojack’s and Dr Phunk’s live sets throughout 2022, having been played at festivals such as Ultra Miami, Electric Daisy Carnival Mexico and Parookaville. It’s also worth noting that Afrojack has released this under his phenomenal NLW alias, under which he recently released a seven-track EP, featuring collaborations with R3HAB, Cesqeaux, Sidney Samson and Kura. Not to mention that Australian duo Knife Party have been major supporters of the track.

Afrojack is about to close out 2022 in style, with his Jack To The Future tour across the United States to kick off in less than two weeks, which will see him grace its biggest cities such as New York, Miami and Las Vegas. It’s been a rather large year for the Dutchman, with some of his biggest releases to date such as ‘Feels Like Home’ with DubVision, ‘Worlds On Fire’ with R3HAB and Au/Ra and ‘Starts Right Now’ with Chasner all making their mark on the electronic music scene this year.

Having described Afrojack as one of his “all time heroes”, Dr Phunk has again continued on his dominant form this year. He’s remixed the likes of Armin van Buuren and Blasterjaxx, as well as collaborating with Ben Nicky and Technikore on W&W’s Rave Culture label with ‘Ghost Town’. His most recent release, ‘Tarantula’ with Lockdown on Timmy Trumpet’s Sinphony is also turning heads, garnering big radio support from Timmy himself and the likes.

You can stream ‘Party Girl’ by NLW (Afrojack) and Dr Phunk on Spotify down below, please be sure to let us know your thoughts!