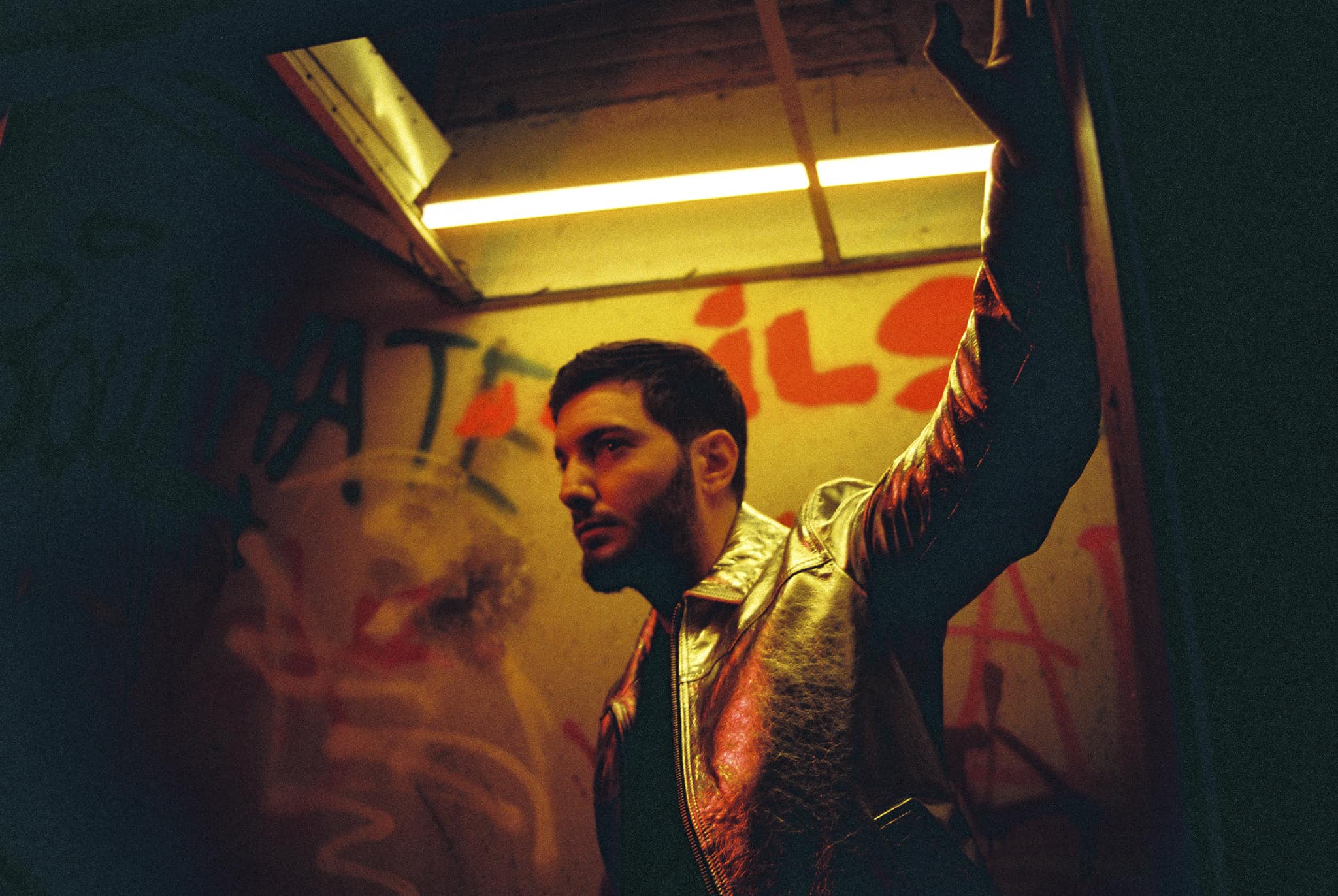 New track from Alesso and Sick Individuals ‘We Go Out’ is a love letter to dance music culture, with its exhilarating beat connecting the club life with big build-ups and rave atmosphere.

Swedish legend Alesso called upon the Dutch duo Sick Individuals to join him on a new club anthem titled ‘We Go Out’. Boasting big builds, pulsing beats, and exhilarating breakdowns, the floor-filler became an instant fan favorite when Alesso added it to his setlist at Tomorrowland and Creamfields.

‘We go out dancing together, we gotta rave all night’, the anthemic chorus goes. The irresistible banger operates as both a boisterous throwback and a bold look forward, infusing tried-and-true elements of clubland with new tones and textures, and off-kilter time signatures. This party anthem, after being played live all year long, is likely going to remain a staple piece of Alesso’s future sets.

While Alesso and Sick Individuals have been in each other’s orbit for years, ‘We Go Out’ is their first time working together. It’s unlikely to be their last, however, given the outpouring of love the single has received since its festival debut. This highly anticipated track comes just weeks after Alesso rolled out an EP of remixes of ‘Words’, his crossover with pop star Zara Larsson. Along with the remix EP, Alesso appeared on release radar with another stellar club collaboration titled ‘In My Feelings’ with Deniz Koyu. Judging from this, it’s been a fruitful year for Swedish star, and it can only keep going this way, with Martin Garrix teasing a potential collaboration with Alesso on his Instagram account.

Make sure to check out ‘We Go Out’ by Alesso and Sick Individuals down below and let us know what you think: