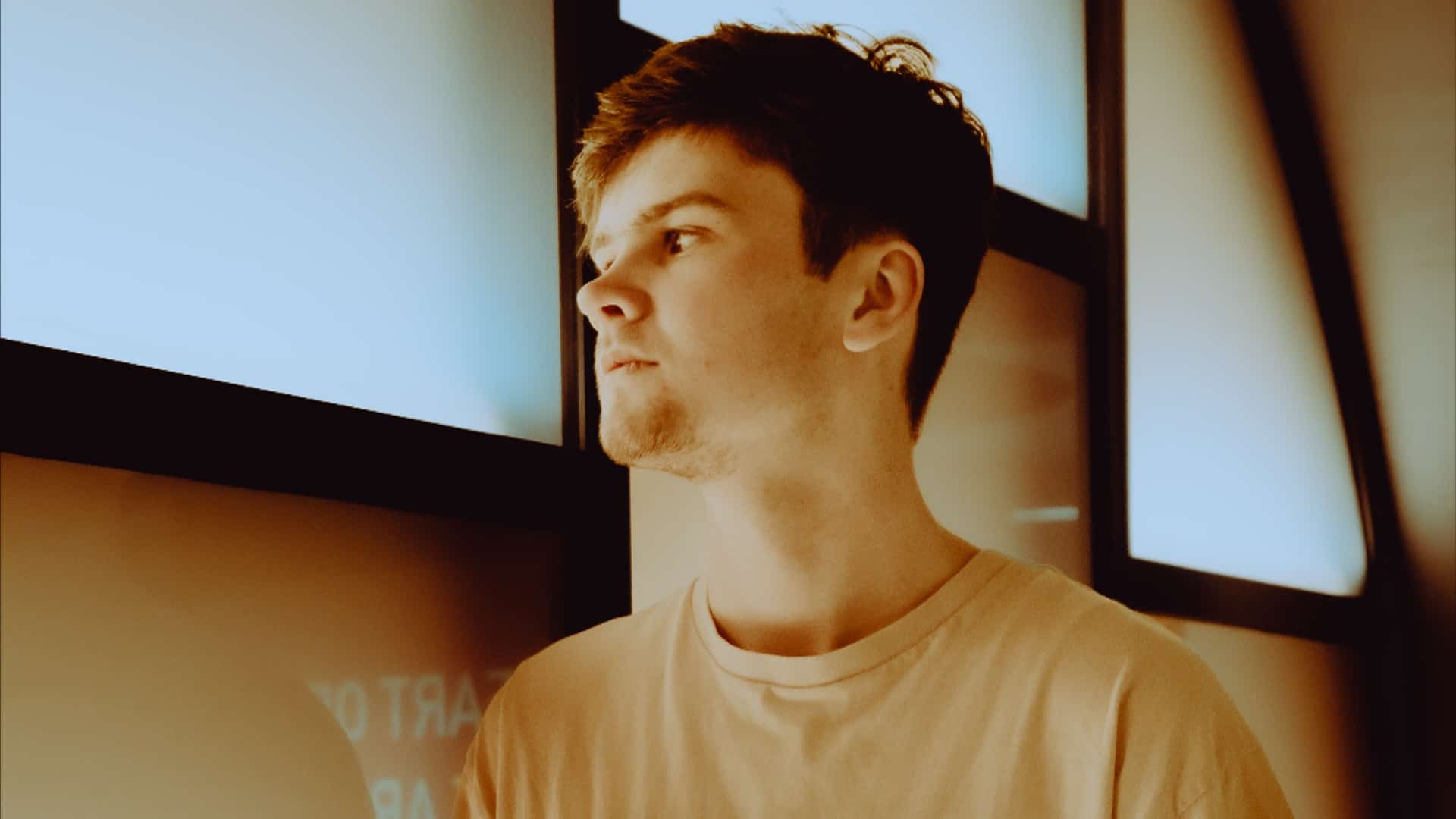 Blessing us all with the most eclectic of releases, Andrew A is well and truly on his way of leaving a lasting impact within the dance scene. Constantly on the rise, the Australian DJ/producer opens about a variation of subjects during this exclusive interview.

Looking to leave his own mark within the electronic dance industry, Andrew A has been blessing us all with one fire release after the other. Developing his own signature style of play despite the very young of his age, the Australian DJ/producer has set his sights on nothing less than global dominance, and of course, we are all for it. Taking listeners on the most scintillating of musical journeys, each of his productions have been amassing millions of streams worldwide, whilst his unique approach towards mastering his craft, has also caught the eye of some the biggest artists within our scene, as well as, providing him with the opportunity of releasing tracks on some of the most well-renowned record labels that the dance community has on offer. Constantly on the rise, we could not be any more thrilled to have caught up with this fast-rising star, as he discusses the main inspirations and influences that have led to his chosen career pathway within music, the experience gained through the support that he is gaining on the daily, his approach on creating a sound that perfectly implements his style of play, his hit track ‘Stuck On You‘ that featured on Nicky Romero’s new label, Protocol Lab, his most recent collaboration with Jaxn Faw, ‘Fade Away,’ and so much more.

Hello and thank you for joining us! Could you give us a little insight on the main inspirations/influences that led to your chosen career pathway?

Sure, and thanks so much for having me! My biggest influence to become an artist has always been my Dad. He‘s in a cover band and used to record/produce his own original music. He’s starting to get back into that now after a long break, so there is a lot of music always playing in my house! Although it’s nothing electronic, I remember seeing him work for hours to craft something completely new and unique to him. After becoming super motivated to do the same, I downloaded Garageband on my phone and started using loops to create simple beats. It was fun, but I wanted to take music to the next level when I was 12, so I downloaded the DAW Studio One on my pc, the same one my father uses so he could guide me through it! The rest is history, and I’m so happy I stuck to it. 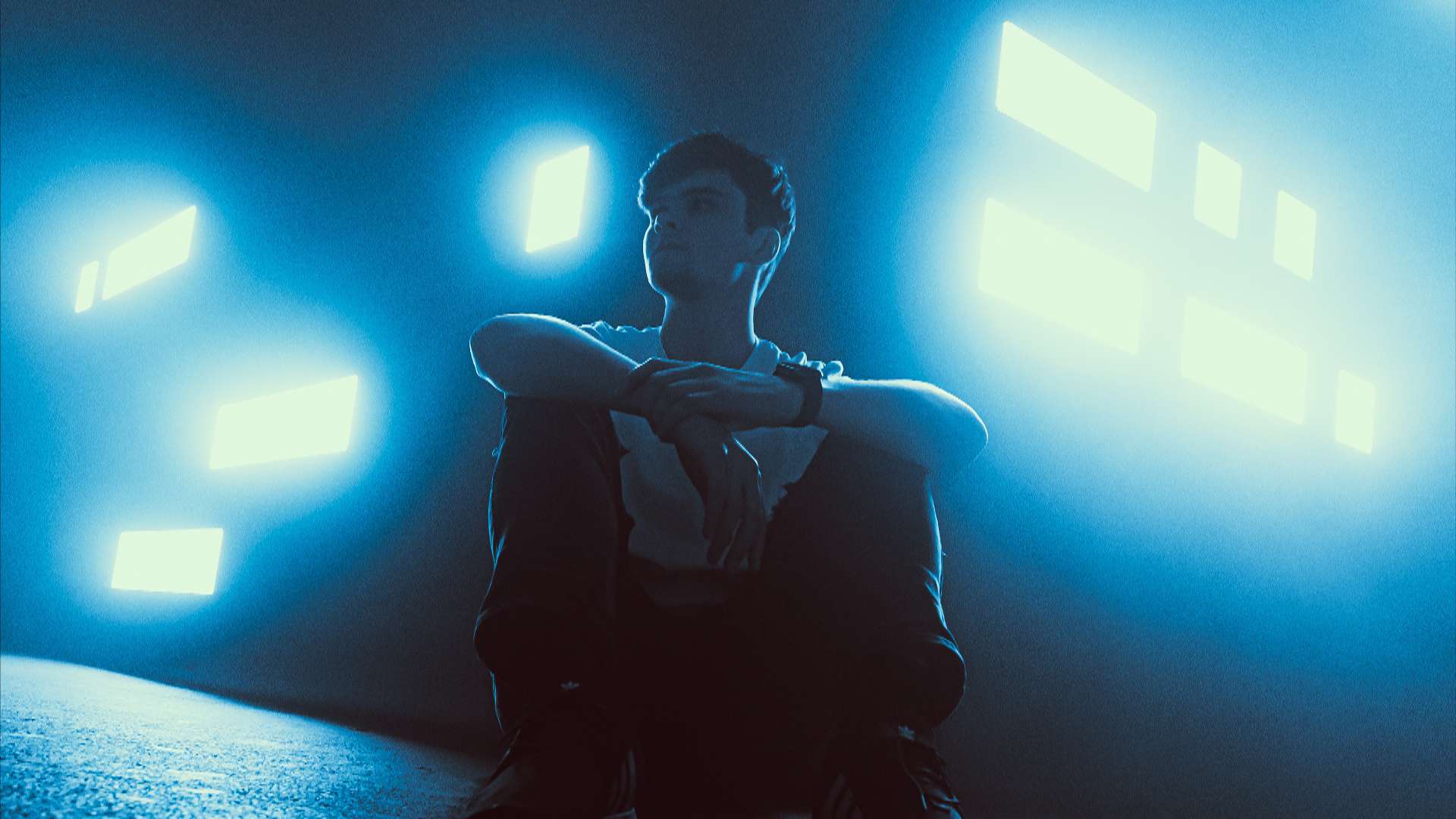 Despite being so young, you have had the opportunity of releasing your own music on some of the most well-renowned record labels around the world. We would like to know the overall feel of achieving such a feat, as well as how motivating it may be for all your future endeavours within the dance scene?

I truly never expected to share and release my music on platforms like this, so it puts my work into context for me. It feels great to be working and improving for years to achieve something that was merely a dream a few short years ago! Releasing on labels has also allowed me to meet amazing like-minded people, experience things like shows, and the ability to travel. Heading to ADE for the first time this year will also be a huge highlight & achievement!

Releasing one fire track after the other, you have also gained recognition from some of the biggest names in our scene, including the likes of David Guetta, Don Diablo, Hardwell, Steve Aoki and Nicky Romero when just naming a few. Could you provide us with a further insight on how rewarding this support has been thus far, as well as the significance of being recognised by the industry’s heavyweights from of the offset of your career?

It’s rewarding to not just be supported in radio shows, but also get shoutouts and continuous support from artists I’ve always looked up to like Lost Frequencies, Don Diablo and Mike Williams. My first big release and support under Tiesto’s label had the largest impact on my career. As I got noticed by some incredible people in my town and across the world, my following began to increase. It’s honestly unbelievable to even call this a career!

Implementing your own style of play through each of your productions, we would like to know the main thought process behind your hit releases, as well as any certain pattern that you may follow when looking to produce a track that has your own identity written all over it? 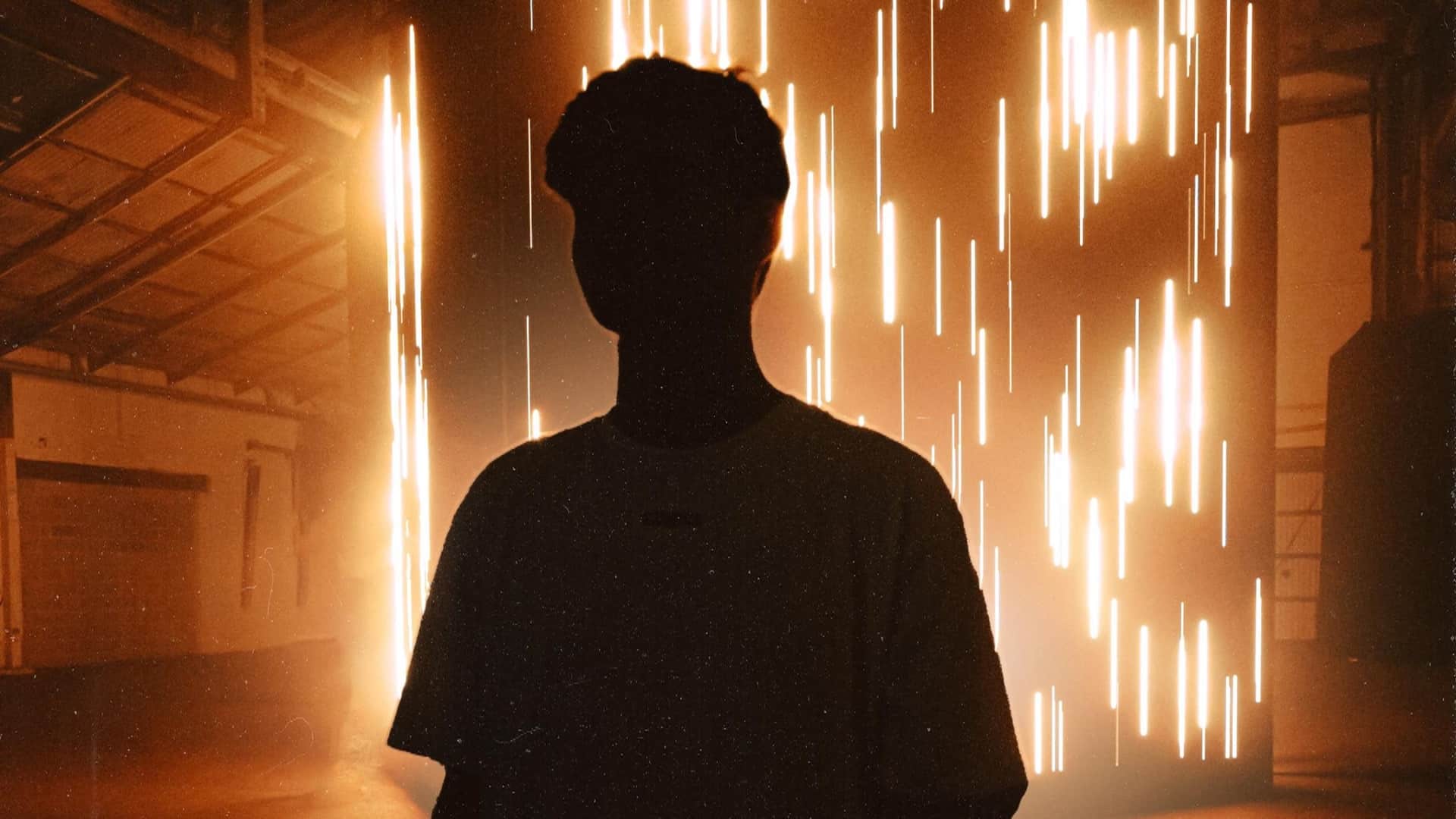 I strongly believe my perseverance in teaching myself how to produce, naturally saw me develop my own ‘style.‘ By teaching myself, I developed a workflow that worked best for me. This allowed me to quickly save my own samples and mixer tracks, allowing me to easily refer back to them at any time, if I was to re-create a specific sound that I had made before. Although I experiment with a lot of different genres from future house & deep house to pop, I end up not just using similar sounds and samples, but similar technical production processes like how I make my sidechain ‘bounce’, or how I specifically process a sound that gives my signature touch and polish to every song I produce. Also, I’m a firm believer that experimentation and trial and error is underrated! I find when learning from a course or YouTube videos, it’s important to learn those skills by applying them to your own situations or by doing something totally impractical, like using a vocoder on a bass, or a granulizer on a vocal for instance. My happiest accidents occur when accidently dragging the wrong plugin on a track, or trying something completely random!

Featured as the first track on Nicky Romero’s new label, Protocol Lab, ‘Stuck On You’ has been gaining the traction it most definitely deserves. We would like to know the overall feel when producing this track, as well as the impact that Nicky Romero has had on not only releasing the track on his imprint, but also the impact he may have on you as an artist?

‘Stuck On You’ was a really special release for Repiet and I. I feel we nailed the energy of a mainstage future house track, whilst combining really unique and technical production elements. It’s not often that a label takes a risk on a track like this, especially for a debut of a new label. So we felt honoured to be leading this new sonic direction. One of the most important goals I have is to grow a legacy for myself, or something that will be remembered by people forever. Signing such a unique first track under Protocol Lab was such an unexpected and incredible achievement which has become a part of my legacy I am proud to behold! Nicky Romero has always held his spot as one of the top EDM artists in the world, and I’ve always admired the way he’s shown his projects and given producers resources like Kick and Kickstart, so i’m truly in awe of the awesome messages and comments I’ve received from his and the protocol fanbase!

Enhancing your presence on the daily, your most recent release, ‘Fade Away,’ has been gaining traction on a constant basis. Could you give us an insight on the main thought process behind the creation of this track, as well as the overall feel of working alongside singer/songwriter Jaxn Faw on this particular record?

Jaxn Faw (real name Jack) is an incredible friend of mine I met online. We found out we lived in the same city, so we started catching up and creating music together! He is one of the most unbelievably talented and quickest singer/songwriters I know. I first produced a simple instrumental for ‘Fade Away’ before sending it over to him. I was really inspired from the artist Jewels at the time, especially his club mix for his track ‘Need You,’ so I based the elements around the deep and emotional nature of that song. Within 10-15 minutes of sending the instrumental, he had already written and recorded the whole first verse & hook. The process is usually this quick when working with Jack, and I’m happy this track was actually finished, as sometimes we get very side-tracked when starting new projects! Every time I work on a project with Jack, I feel less stuck and more inspired as he always gives great input to the structure and theory of the track. If you’re reading this, love you bro.

With 2023 just around the corner, we would like to know of any future plans that you may have in store, as well any upcoming Andrew A releases that are on the horizon?

2023 is right around the corner, but that doesn’t mean 2022 is finished for me! You can still expect a few more big tracks and shows from me this year, including some of my biggest & best work in November & December! Big thanks again for the interview We Rave You! Fade Away is available now on Controversia/Spinnin‘ records.

Remarkable in every sense of the word, Andrew A is well and truly on his way of leaving a lasting impact within the dance scene. Leaving no doubt to the imagination, each of his releases act as a clear representation of everything that he has set out to achieve thus far in his career, and with no signs of slowing down, we most definitely cannot wait of what’s to come next from this artist to watch. With this said, we will be keeping a close eye on all his future endeavors within the dance scene, but for the time being, you can also stay fully up to date with Andrew A, by following him on Facebook, Instagram and Spotify.