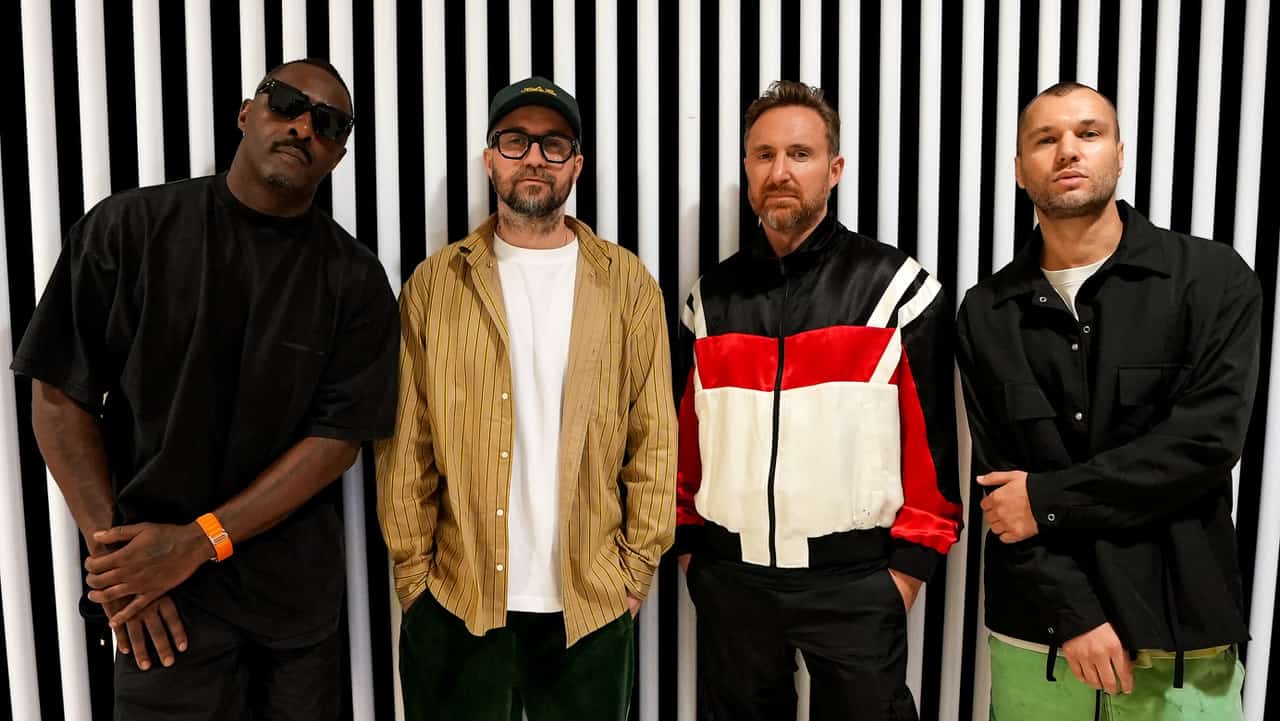 After teasing it in multiple shows this summer, ARTBAT, David Guetta and Idris Elba have come together as some of the most pivotal artists of the music scene to curate the anthem ‘It’s Ours,’ out via ARTBAT’s UPPERGROUND label.

Making the circuits in all corners of the electronic scene before its highly anticipated release, ‘It’s Ours’ features one of the most high-profile collaborations to come out of 2022. All artists that certainly need no introduction, ARTBAT and David Guetta combine with Idris Elda for ARTBAT’S UPPERGROUND label’s 6th release.

This is the first time that a mega commercial pop star, an actor and two leaders of the melodic underground scene have combined, and the result is something monumental and historical for the melodic music scene, in which each artist on the track has had a hand in building up from the ground. Following a highly successful Future Rave residency from Guetta and MORTEN this season at Hï Ibiza where Idris Elba took over the Club Room and where ARTBAT featured heavily on the lineup (even going B2B with David Guetta himself), this track comes at an appropriate time.

Authoritative and euphoric, ‘It’s Ours’ is the perfect way to reminisce on a packed summer season. For David Guetta, it further showcases his ability to master any genre and hone in on the underground vibe that has fueled some of his most recent releases from Jack Back to Future Rave and beyond. On the other hand, ARTBAT continue to take over with their signature melodic and emotive techno, and this is another shining addition to their rolodex of hits. Tying it all together is Idris Elba, who’s unmistakable vocals resound throughout the heads of any listener, bouncing off the walls of any of the world’s best clubs, sounding out a message of freedom, energy and unity on the dancefloor.

From being premiered in 2021 during huge performances from both ARTBAT and David Guetta at the likes of Creamfields, EDC Las Vegas, MDLBEAST Soundstorm and more to its official release, ‘It’s Ours’ is finally ours. Out via UPPERGROUND, you can stream the melodic masterpiece here.