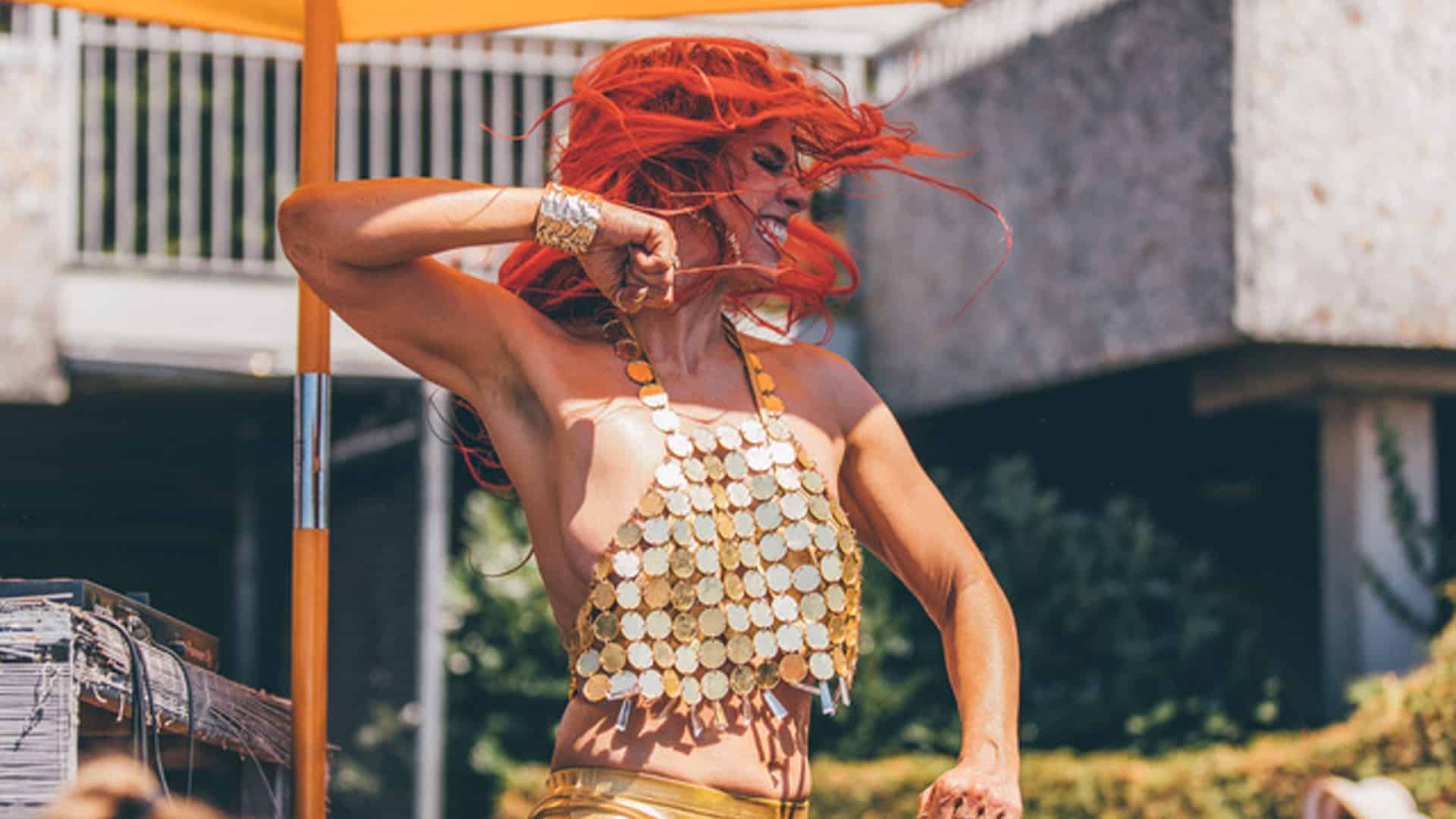 Female artist Barron S just released her latest single. Titled ‘TKO’ it’s a Tech House Banger with a very powerful and personal message to many. The unique combo is intended to give the listener something to think about while they enjoy the song.

Barron S is best described as one part fiery red-head and two parts total music nerd. The creative’s talents have landed her opportunities DJing on Rihanna’s Anti World Tour, opening for Electro Funk duo Chromeo, and performing at the Pride Parade in Vancouver, Canada for 500,000 people.

In 2018, Barron S made history in the NHL when she became the first female DJ. She acted as both the In-Arena DJ and Music Director for the Vancouver Canucks from 2018 to 2021.

Not to mention all the other important gigs she’s performed at. In 2021, Barron S released ‘BO$$ BITCH’, a tech house based single putting on for female empowerment. The track has received over 62,000 streams on Spotify and over 50,000 views on YouTube. She just shared her follow up ‘TKO’.

The message behind ‘TKO’ is about choosing to opt-out of the patriarchy.  “When I found myself working in the heart of the boys’ club, I saw limitless possibilities for change and progress,” said Barron S, about the inspiration behind her song. “After movements like ‘Me Too’ jumped into mainstream consciousness, I thought society was ready to become accountable for the inequalities which oppress women on a daily basis. But after being shut out, shut down and shut up time and time again, I realized how damaging these work environments have been to my mental and emotional health. I can make more positive change in the world by stepping away from toxic environments and aligning with collaborators who share my values.”

Women into today’s world remain underrepresented in many sectors yet represent more than half of the population. During her promotion for her 2021 single, ‘BO$$ BITCH’, Barron S interviewed 30 female + non-binary leaders about their experience in business and “found that women are still under-represented, under-appreciated, and underpaid in the majority of fields,” she said.

Barron S hopes that through ‘TKO’ not only women understand how they have been held captive by patriarchy but men as well. From sexism to racism, fatphobia, and classism, we are all imprisoned by systems that limit us. ‘TKO’ is a rallying cry to fight back and break free. The single was released everywhere on October 13th and is available for play, now.

Listen to ‘TKO’ below: