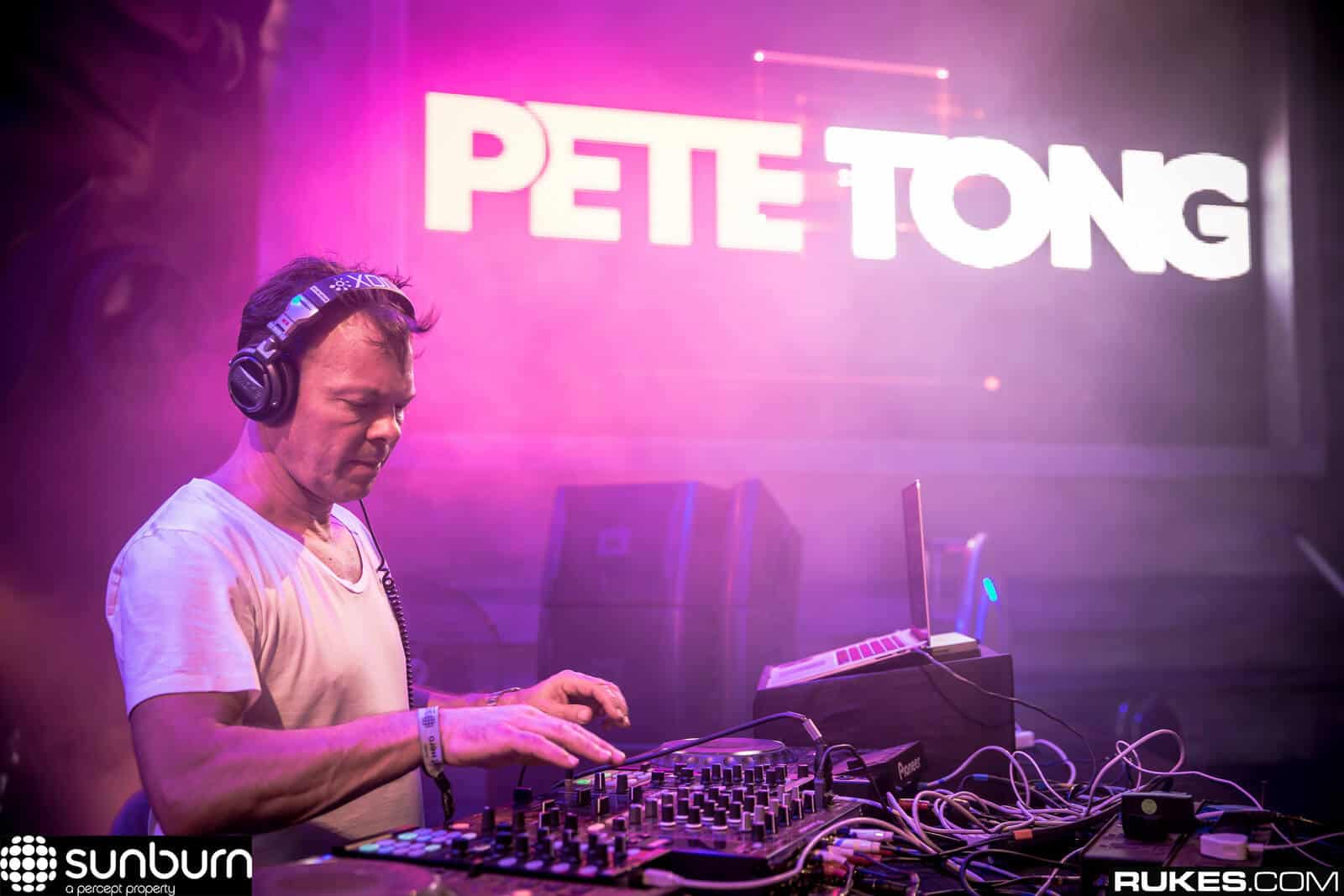 Since its inception in October of 1993, the BBC Radio 1 Essential Mix has become the holy grail of radio DJ decks, the one mix to present that every artist – no matter big or small – sees as a huge honour to be able to do.

Presented by Pete Tong, he also was the first artist to do the Essential Mix, and over the years has done countless more. It would be easier to name which artist hasn’t been part of the two hour show than who has, and in celebration of its historic run so far, we’re looking back upon some of the best ones from older years.

You can’t make a list of some of the best & most iconic Essential Mixes without talking about the very first one, the one to kickstart it all. As the host and also an established DJ, it makes sense for Pete Tong to get the honour of being the very first to grace the golden decks.

Back in 2018 for the show’s 25th anniversary, Pete Tong along with BBC News recounted some of his favourite moments and mixes from the past years, and Paul Oakenfold’s 1994 Goa mix was included in the list to no surprise. Back then, he truly pushed the boundaries of what an artist could do with their mixes, being free from the boundaries of trying to create just any crowd-pleasing club set. Even including film soundtracks in the mix, he set the foundations to show artists what they could create on a radio show. In a biography written by Richard Norris, Oakenfold himself said:

“I think [the Goa mix] really opened the doors for a lot of people, because it took the underground sound and played it on mainstream radio. Oakenfold fans weren’t expecting to hear it; they were expecting to hear melodic trance, and I just completely banged it. Psychedelic trance was something that I was really into, and I thought it gave me a good vehicle to showcase what I can do.”