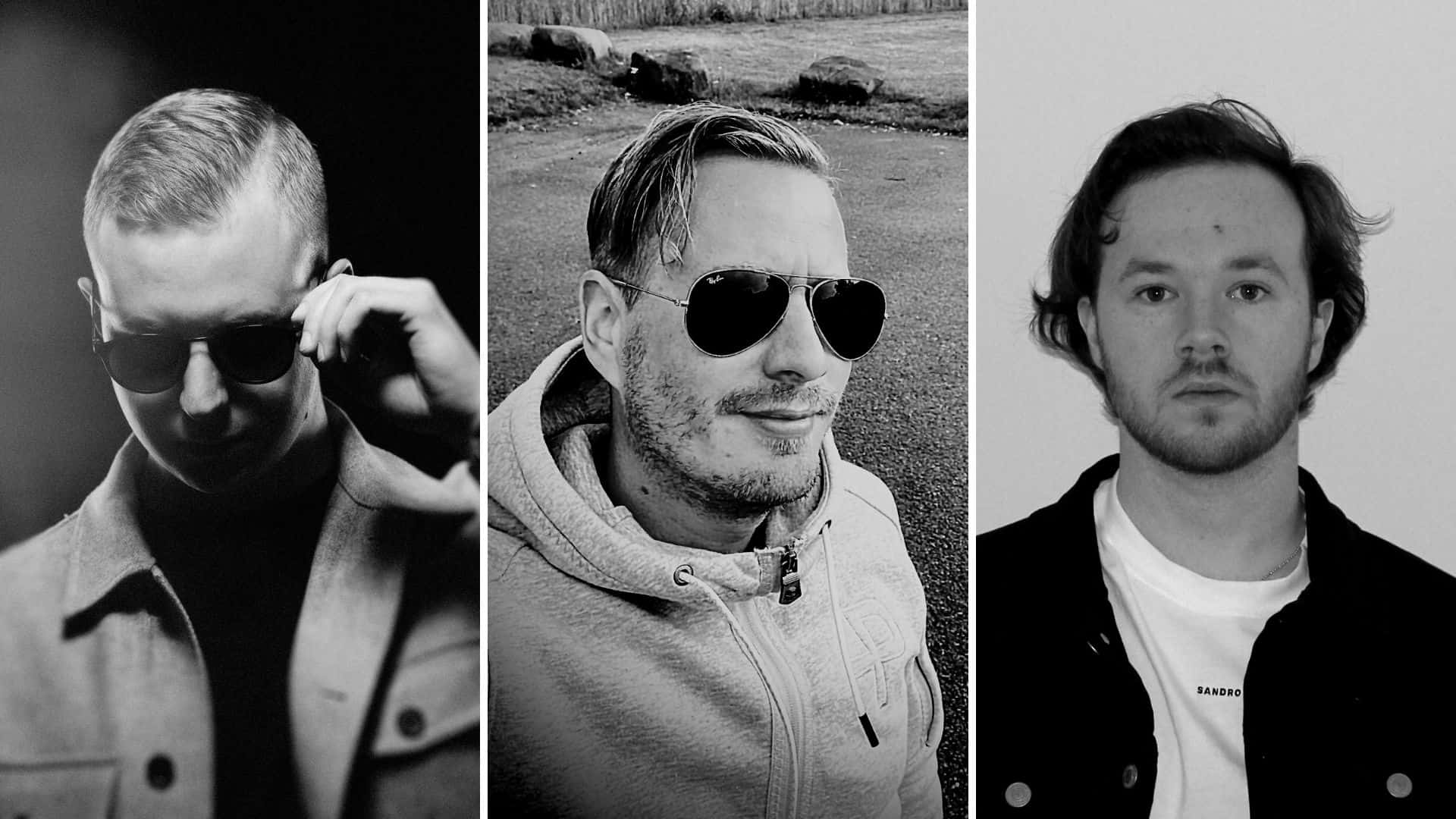 Behmer, AMBERLIND & B3nte take to the sea with ‘The Captain Down Below’: Listen

Behmer, AMBERLIND and B3nte recently released their pirate themed single, The Captain Down Below.  The unique story line and haunting production and piano line make it the perfect release for this Halloween season.

On first line, the feeling of being under water and emerged into a pirate’s dirge is immediate, and this is the effect the producers were hoping for.  The haunting yet enchanting piano line was originally created by AMBERLIND who brought the track to Behmer, recognizing that his production talents could bring the track to life.  With the addition of B3nte, the all Swedish production knew they were on to something exciting and unique for the single.  Once the trio decided that the piano would dictate the track, they were drawn to the imagery of pirates and the ocean and decided to write lyrics that leaned into story.  Detailing the story of a pirate trapped below the sea, forever hammering away at his piano, his haunting melody ringing out through the sea, with the melody traversing the seven seas, the vocal delivery and big room elements of the track help reinforce the image throughout.  While the trio of Behmer, AMBERLIND and B3nte are leaning into the Halloween aspects of the song with the pumpkin latte season in full effect, the hard hitting big room drop means this track is not likely to go out of season.  It is built for the stage, a hard hitting show stopper that would be a centerpiece in sets any time of year.

Out now via Woodhouse Productions, The Captain Down Below is a worthwhile listen, providing dance music fans a change of concept and imagery, and a worthy club banger for fans and DJ’s to look out for.  Check out the single now, and don’t be shy about breaking out your best pirate voice when cuing it up.