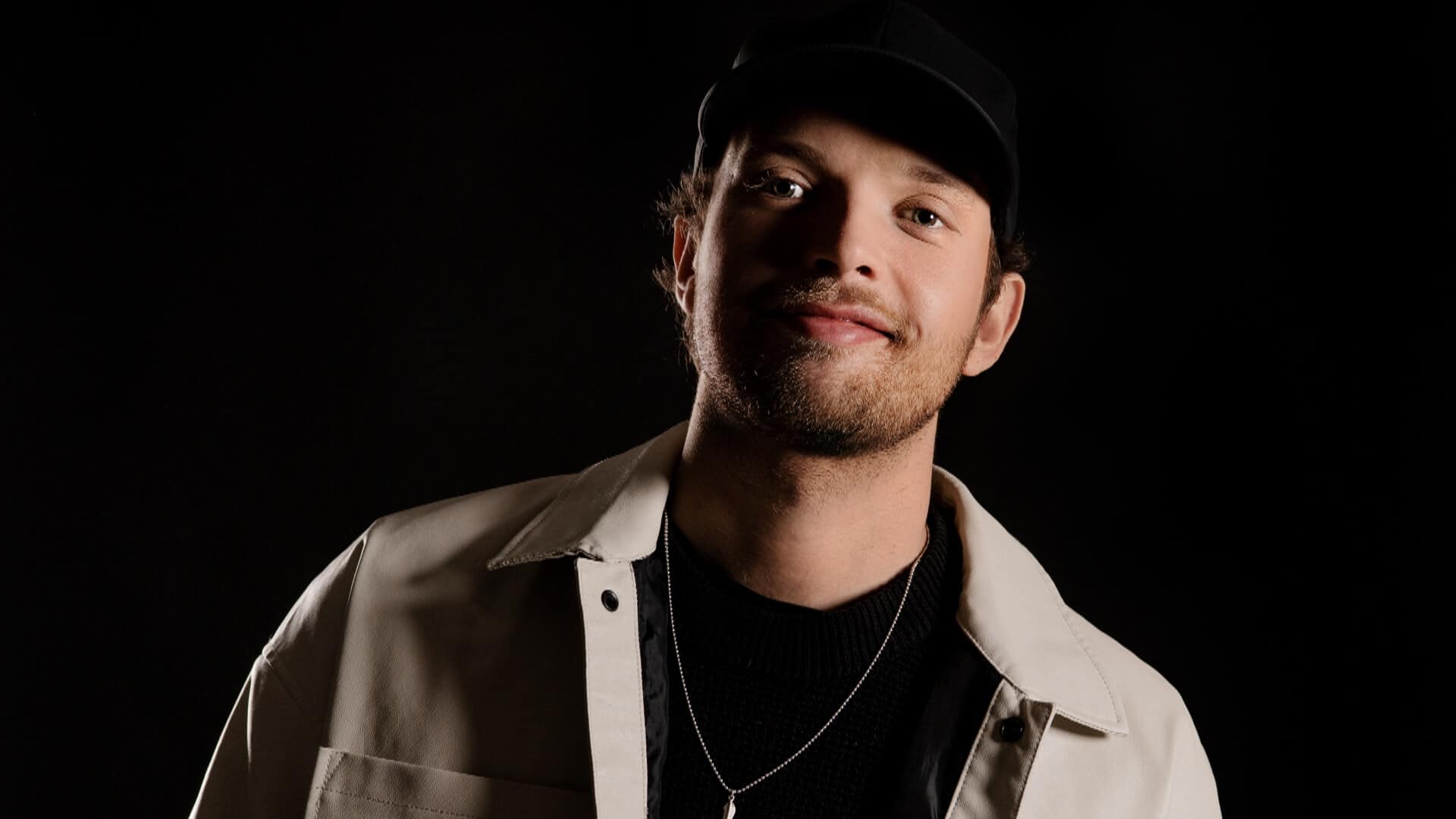 Brooks is back on the release radar with his brand-new future house track ‘One Night (Loneliness)’, combining his characteristic sound with catchy vocals by Moore. The track comes as a cherry on top, after a highly successful ADE 2022 during which the Dutch producer’s new tune was one of the most requested from the shows.

With the release of ‘One Night (Loneliness)’ Brooks makes a surprise appearance on the label where he celebrated some of the biggest successes during the early years of his career: Future House Music. The co-creator of ‘Like I Do’ (which sits at almost half a billion plays on Spotify) brings another exciting, lively track which is perfect for raves and festival sets. The track has been roaming online forums and comment sections alike for over 4 years as an ID, and some serious hype was developed around this track on platforms like YouTube & TikTok.

Since the beginning of this month, the energetic track has been making its way on various radio shows by big names like Afrojack, Mike Williams, W&W and Martin Garrix. Thijs Westbroek, better known as Brooks, has been making a name for himself within the future house since the early 2010s, starting his career of with hits like ‘Pinball’, ‘If Only I Could’, ‘Hold It Down‘ and his ‘Close’ remix, which today altogether combine for more than 50 million Spotify streams.

In recent years, his music was picked up by Ali-A, one of the UK’s most influential gamers, who used his FHM tracks for Call of Duty and Fortnite videos on YouTube. This lead to Brooks becoming one of the main faces of the Future House Music label, resulting in Thijs playing at most of the FHM On Tour events in the UK, the Netherlands and Switzerland. On top of his streaming success, the DJ has played some of the biggest festivals & shows in the world, including Tomorrowland, the Ultra hattrick in 2019, performing at Miami, Singapore and Korea & headlining the Future House Music ADE Special.