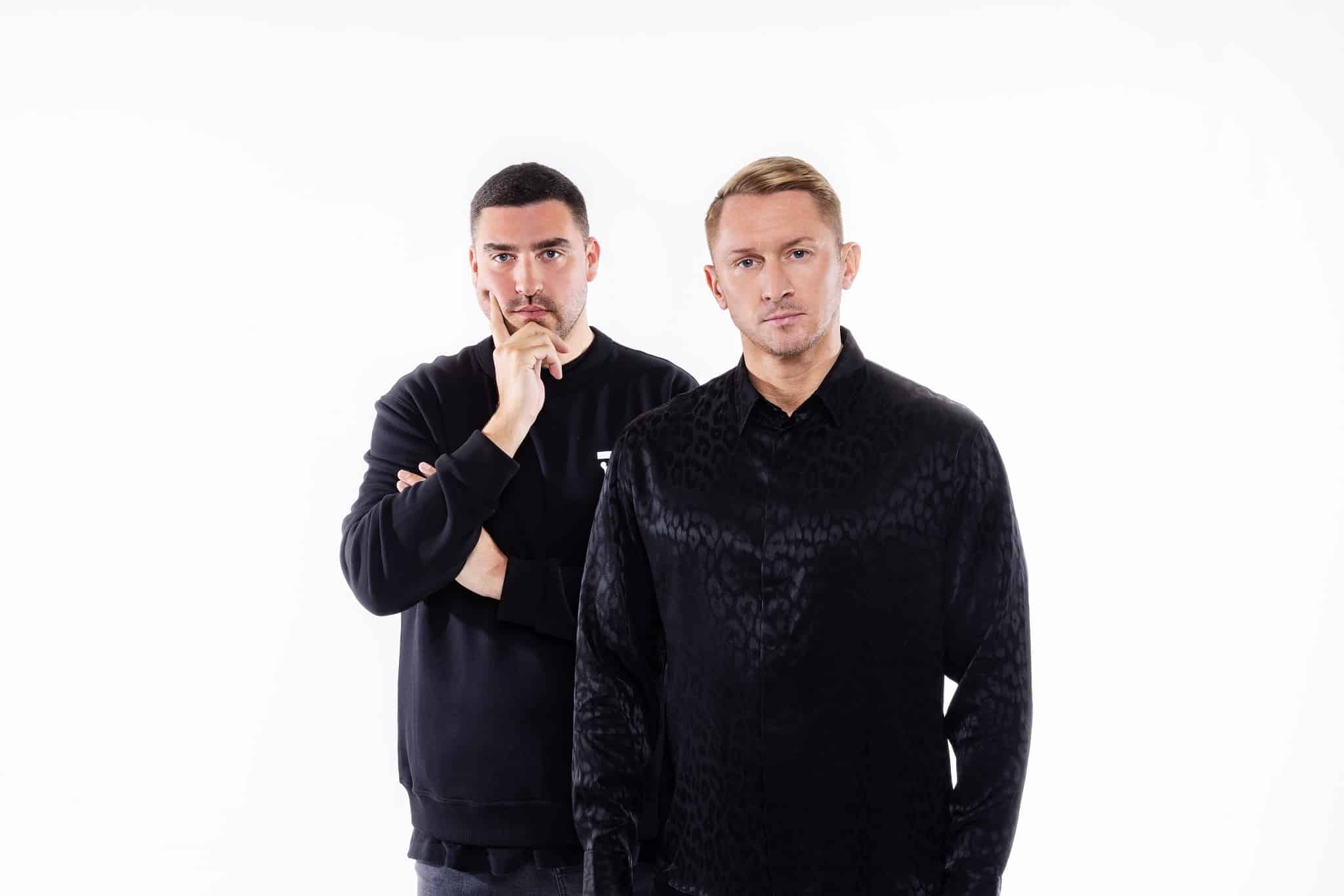 At long last, CamelPhat and Anyma have finally released their much anticipated, long-awaited collaboration ‘The Sign’.

Renowned duo CamelPhat and Anyma (one half of the duo Tale Of Us) have just put out their brand new melodic techno colloboration ‘The Sign’, which has been ‘one of the most requested track of the summer.’ Its bass line drives through the track with purpose, the vocals compliment the sound design perfectly and this one will definitely have you moving on the dance floor. It’s reminiscent of late nights and gives off quite the sense of euphoria.

Its first official play came way back in February, where CamelPhat threw down one of the great sets on the neonGARDEN stage at Electric Daisy Carnival Mexico. ‘The Sign’ has featured across both of their sets all year long, notably at the largest festivals in the world including Ultra Miami, Awakenings, Tomorrowland and Creamfields.

For both CamelPhat and Anyma, 2022 has been massive on both the release and touring fronts. CamelPhat put out their album ‘Dark Matter’ at the beginning of the year, and Anyma dropped ‘Consciousness’ (which also copped a stellar remix from none other than Eric Prydz) which is his most streamed track on Spotify, currently with over 6.1 million streams. The year is far from over too, with Anyma to premiere his brand new audio-visual show Genesys at Printworks London on Friday, November 25 to a sold out crowd. You’ll be able to catch CamelPhat at Beyond Wonderland Monterrey in Mexico next week (you can grab tickets here).

It’s fair to assume that ‘The Sign’ is only going to accumulate streams and radio support across the industry to close out the year; no track has really come close in terms of anticipation this year!

You can stream ‘The Sign’ by CamelPhat and Anyma on Spotify down below, please be sure to let us know your thoughts!

Tags: afterlife, anyma, Camelphat, Tale of Us, The Sign
1