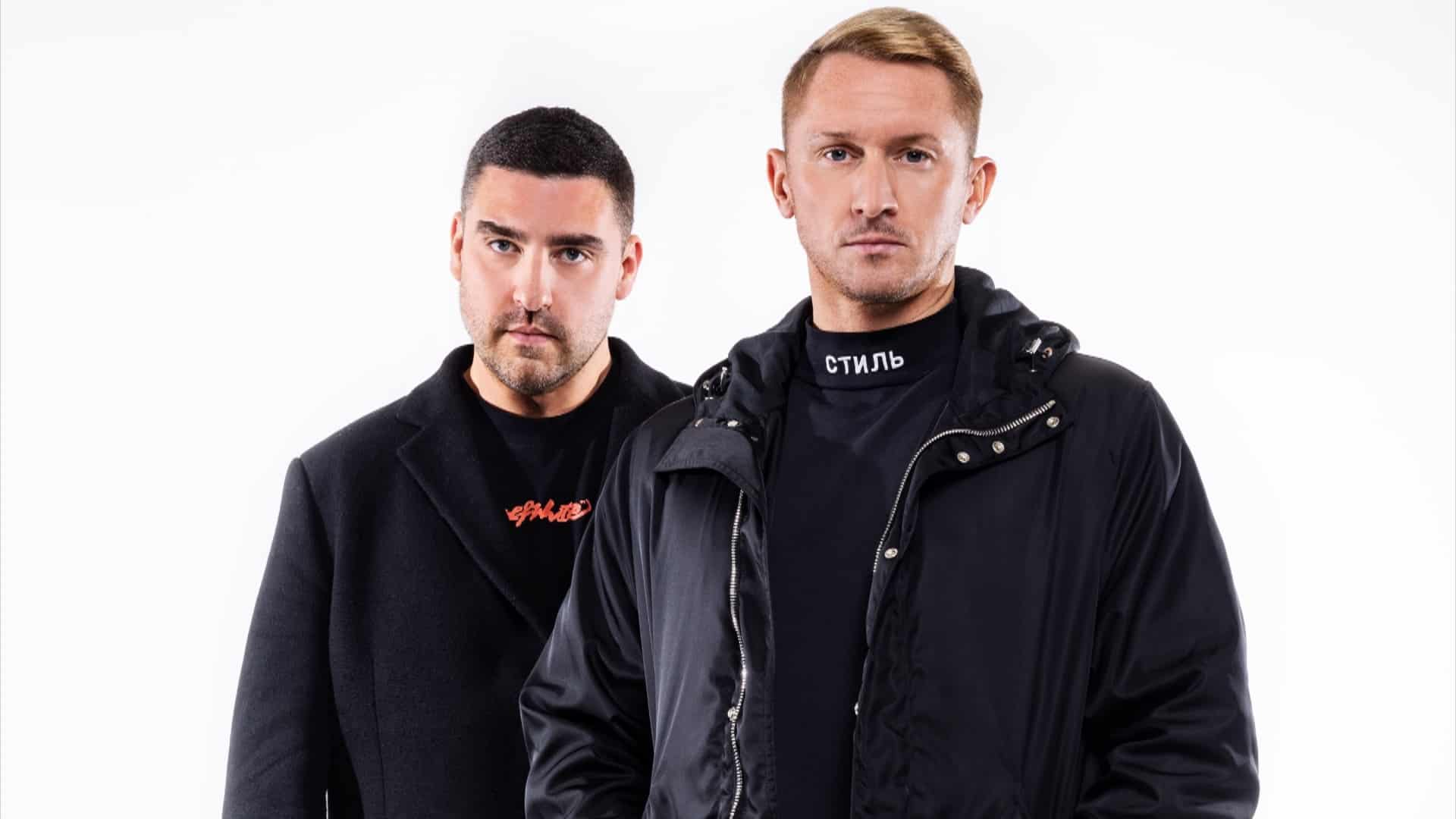 ‘When Stars Align‘ is the name of CamelPhat‘s independent label, which releases its first single this Friday.

The Liverpool duo are now a hallmark of quality recognised in all four corners of the world. Since their inception in 2004 CamelPhat have been bravely churning the waters, shaping the industry in an unbelievable way. Thoughtful, precise and focused, the duo have shown that they like to take accurate steps and that everything comes in time. ‘Cola‘, the single that catapulted them half a decade ago preceded many other hit tracks. However, despite their resounding success, they waited for the right moment to release their debut album. ‘Dark Matter‘ arrived in 2020 as a summary of CamelPhat’s fantastic journey up until then and as a musical fingerprint of the Liverpool duo. It was a hugely anticipated LP but one that arrived with due maturity. Now in 2022, CamelPhat consider the time is right for the next step and present to the world ‘When Stars Align’, their brand new independent label. CamelPhat have delivered nothing but perfection, so the potential of their label is exponential and multipliable. The announcement of the creation of the label came without warning, in a post on social media with the typical elegance and discretion of the duo composed of Dave Whelan and Mike Di Scala:

But if the creation of their first label took some time, the release of the first single via ‘When Stars Align’ arrives already this Friday. To inaugurate the new label, CamelPhat chose a fellow Liverpool native, who will do the honours with a beautiful and exquisite melodic house cut. ‘Magic Me‘ is the creation of British artist Eldon, who has already proven his talent. Eldon is the personification of bass-driven music, conjugating UK house and techno with a Chicago twist. In this new single, the producer offers regal, refreshing and modern notes. The vocals and beat cadence give it a modern, slick and upscale character, making it a cut between genres, unlistenable but absurdly interesting. In a more concise description, CamelPhat describe this single as:

‘is a beautiful slice of house music that carries a unique, delicate & original vocal, everything we strive to create in our own music’

‘Magic Me’ comes to you in its original version by Eldon and also with a remix by CamelPhat, who couldn’t resist dressing this incredible single in a guise of their own. If this is a taste of what the sound they will encapsulate on ‘When Stars Align’ will be, the desire for more only becomes greater. Let’s stay tuned and be thirsty for more.