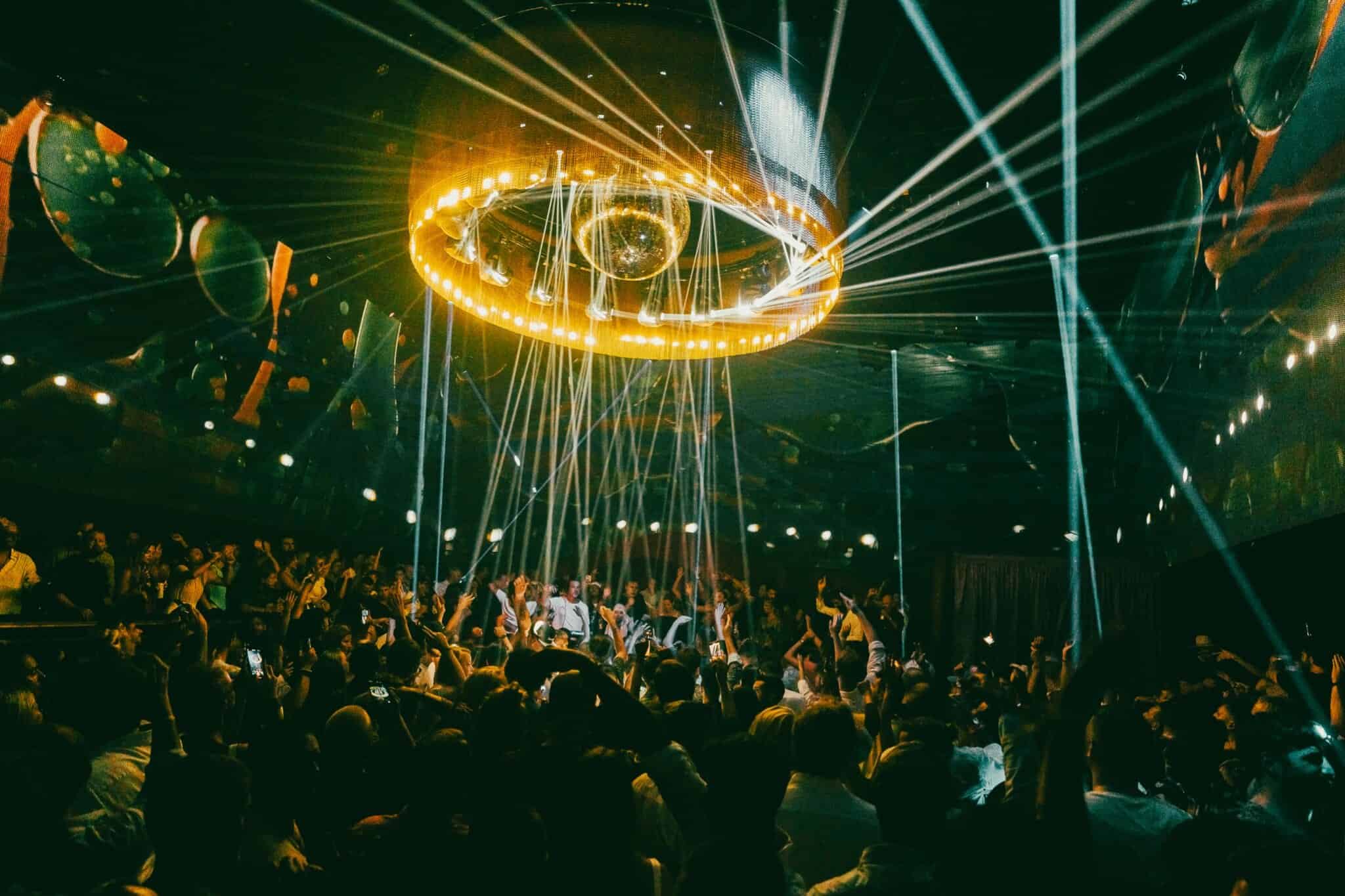 Club Chinois continues to burn bright with a new run of parties announced on top of some extra closing events to conclude the 2022 season.

Club Chinois has announced extra dates and final lineups for the Ibiza season all the way up until Halloween in late October. Between now and a special Halloween performance by La Troya, some of the newly announced events include Moon Harbour with Matthias Tanzmann and Davide Squillace, Trip with Rhadoo, Eclud and Tucillo, La Troya Closing, Ethereal with SIS. All this is set to take place alongside some of the final gatherings for season residencies with Ida Engberg, Satori and Pablo Fierro as well as the overall Club Chinois Closing Party.

The Trip parties are set to take place on 22 & 29 October, with artists including the likes of Tania Vulcano, Tuccillo, Cesar Vicent, Isbel and Eclud. Some of the season’s favourite DJs also return on 16 October for the overall closing party with Luciano and Ida Engberg joined by house talents Clint Lee, Sara Araujo and Manu Gonzalez. Una Mas makes its return on 18 October with Cici and more before La Troya host the Halloween party on 31 October.

This year Club Chinois opened its doors for the first time and has had a historic debut season in Ibiza. The club brought all-new musical and decorative style to the White Isle with innovative bookings from across the house, Afro and techno spectrum.

You can find more information and tickets for upcoming events as we near the end of the season, here.