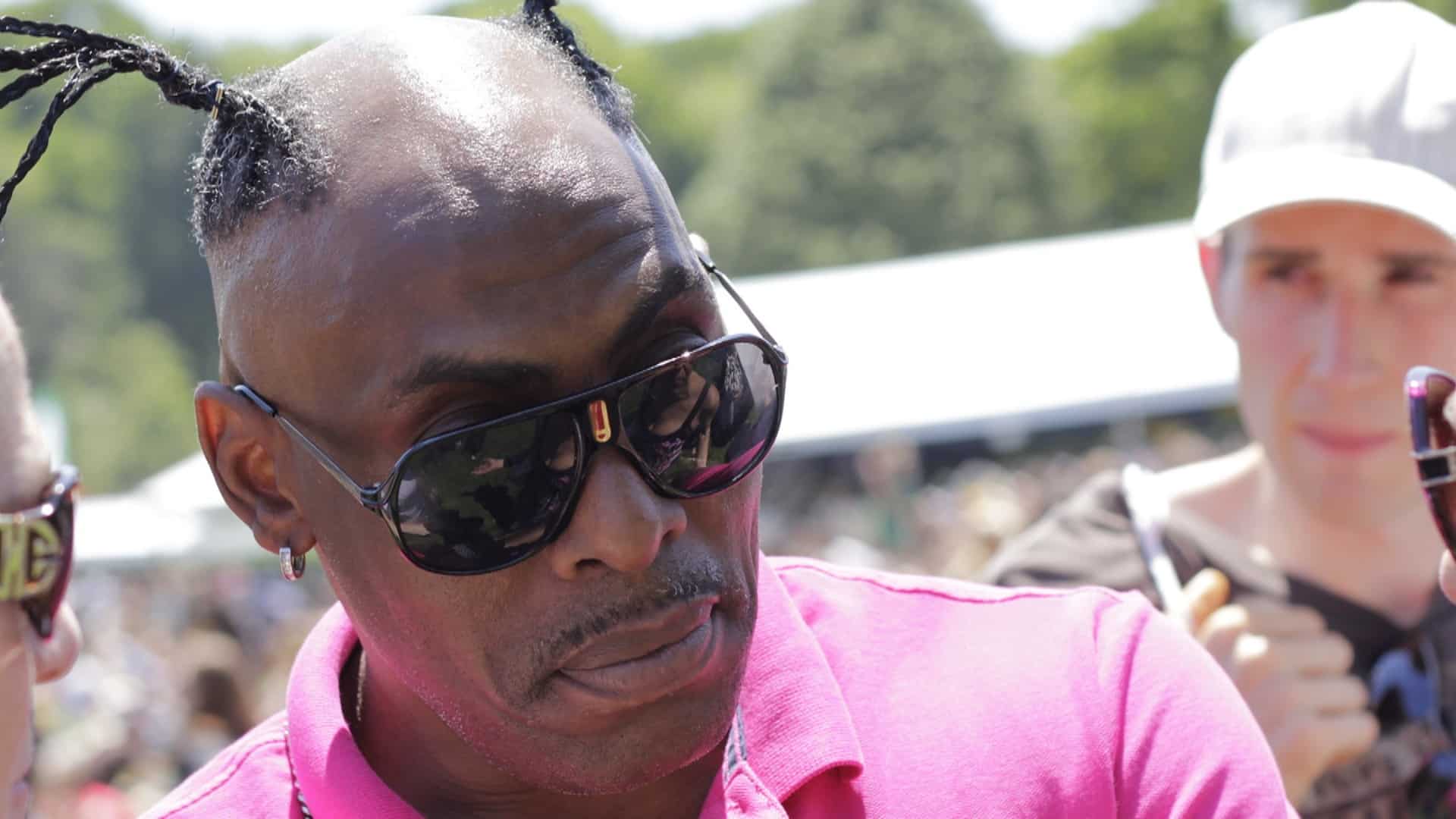 Coolio hit ‘Gangsta’s Paradise’ reaches number one on US iTunes

Following his death, the iconic Coolio hit record “Gangsta’s Paradise” has reached number one on US iTunes.

On the day following the passing of iconic rapper Coolio, his most synonymous record, “Gansta’s Paradise” has seen an upsurge in popularity on iTunes in the United States. The demand was so much so that it occupied the number one and number six spots simultaneously just hours after the sad news came through. It also debuted two days later at number 5 on the UK Official Singles Chart.

Released back in 1995, “Gangsta’s Paradise” undoubtedly changed Coolio’s life forever, bolstering his early career with a Grammy Award for Best Rap Solo Performance. The record samples Stevie Wonder’s legendary 1976 release ‘Pastime Paradise’ and has since been listed by Billboard at 85 on their Greatest Songs of All Time list. It also featured in the film Dangerous Minds, just 10 days after the record dropped. The lead actress Michelle Pfeiffer reprised her role in the screenplay for the song’s official music video too, which took home the award for Best Rap Video at the 1996 MTV Video Music Awards. The video reached one billion views on YouTube in July of this year.

“Gansta’s Paradise” wasn’t the only track to see an uptick in listenership on iTunes shortly after his death, as some of his other popular tracks in ‘Fantastic Voyage’ and ‘Sumpin New’ also reached number three and four respectively.

We couldn’t piece together this article without including this iconic record somewhere on it; you can stream the timeless record for yourselves below.