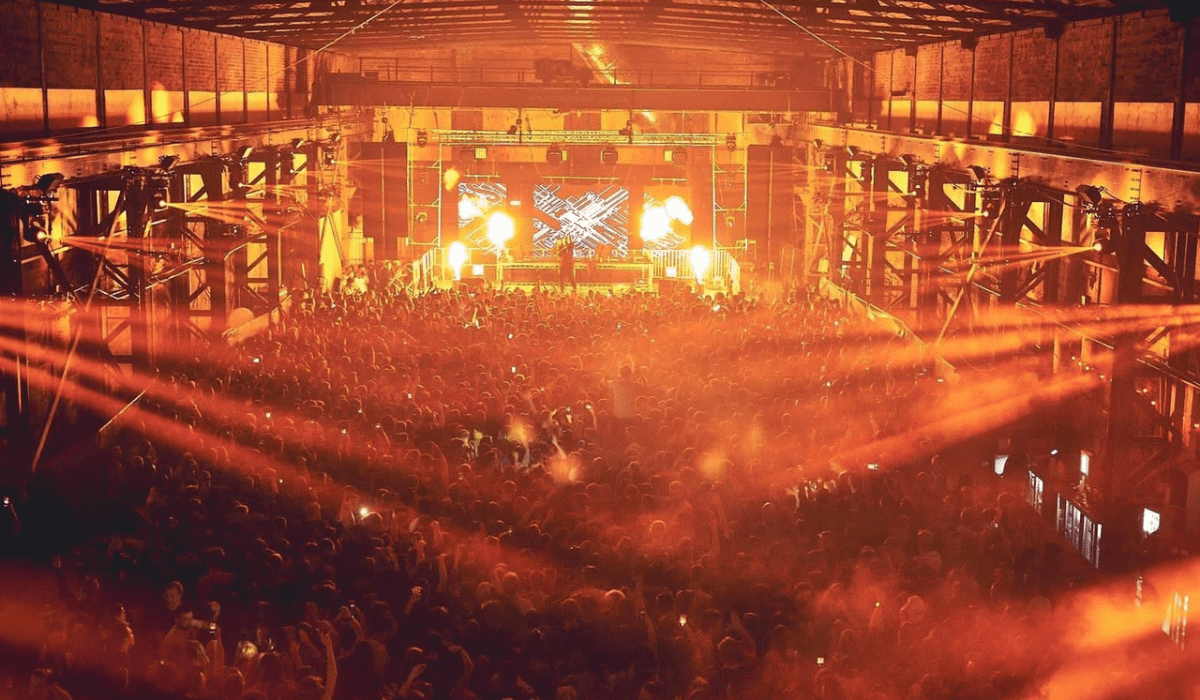 CRANE Birmingham to reopen this month with string of headline shows

CRANE is a newly renovated Victorian warehouse which serves as a multi-purpose cultural space which will host events up until New Year’s Day.

Complete with next-level lights, lasers and explosive production, CRANE Birmingham is due to reopen later this month with a plethora of headline shows lined up until the year’s end. Based in the heart of Birmingham, some of the names on their international roster already include Chase & Status, Marco Carola, Jeff Mills, Patrick Topping, Bru C, Marcel Dettman, Folamour and many more.

The return of CRANE Birmingham is set to be the standout story of 2022, as the new event site new is set to deliver an unrivalled experience, pairing outstanding production with a unique industrial aesthetic. The venue offers creative technology that would rival any major UK festival, with a futuristic LED wall, CO2 cannons, and an array of high-tech extras on offer to bring the space to life. Add to that several new spaces such as the Atrium, Workshop and Basement, plus seven bars, an outdoor terrace and a mezzanine and it’s more than ready for a party or two.

The opening night is set to take place on the 15th of October, brandishing an incredible lineup that boasts some of the finest names in house music, such as Solardo, Hannah Wants, Danny Howard and Eli Brown among others. Two weeks later and the venue prepares for Halloween with consecutive shows featuring LF System before Bru-C, Holy Goof and Macky Gee the following day (28th & 29th October). Into November and beyond there is a different show every week, offering a diverse selection of artists with the likes of Patrick Topping, Jeff Mills, Ben Hemsley and Chase & Status among them.

Be sure to check out the CRANE Birmingham programme for the rest of the year here, which is also where you can purchase tickets.