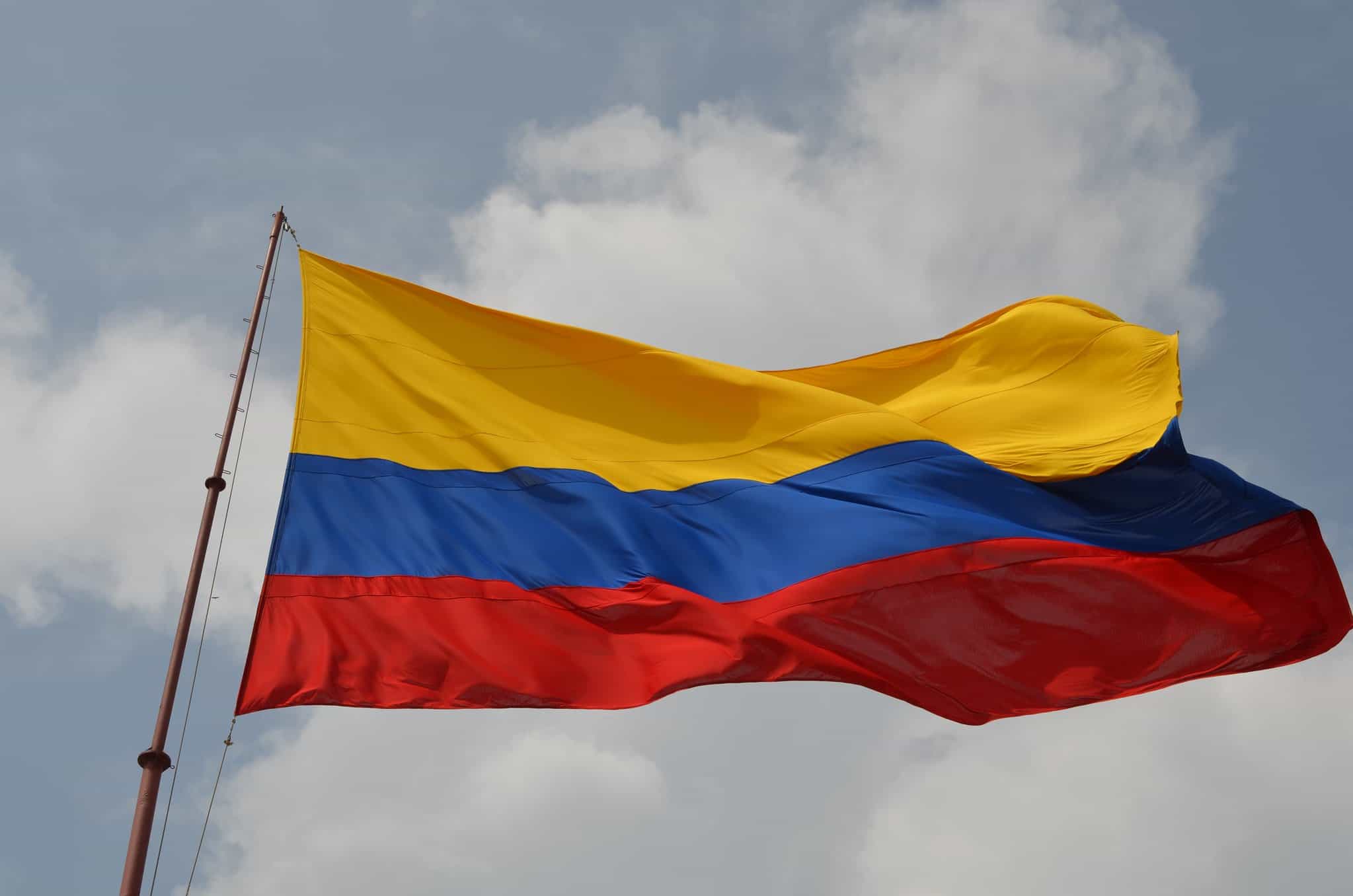 “It deserves a place in the History of Colombia and an important consideration in the culture”, said the country´s Minister of Culture, Patricia Ariza.

Cumbia is a traditional genre of Latin American music. Now it has been granted special protection by National Cultural Heritage at the National Cumbia Festival in El Banco with more than 1200 artists. The cultural status was awarded by Columbia´s Minister of Culture, Patricia Ariza, at the annual festival.

It is not clear how cumbia originated. What is known is that it was born in the north of Colombia, at the border of the Magdalena and Bolivar departments. There are also some arguments that cumbia originated from elsewhere.

Cumbia is more than a folkloric dance. It is also a music genre, which became more popular with more modern and commercial adaptations.

“Cumbia is the result of the encounter and miscegenation between Indigenous peoples, Africans and Europeans. Its history consolidated the identity of the Colombian Caribbean people and the nation in general,” the ministry’s press release described.

The place for the announcement was an excellent choice. El Banco is one of the most important cities of the cumbia genre. The festival of cumbia is named after José Barros Palomino, one of the most influential Colombian musicians and composers of cumbia who was born in this very city.

Cumbia has been with us for many years. Now it is officially part of cultural heritage and it gets all the benefits that come with it.