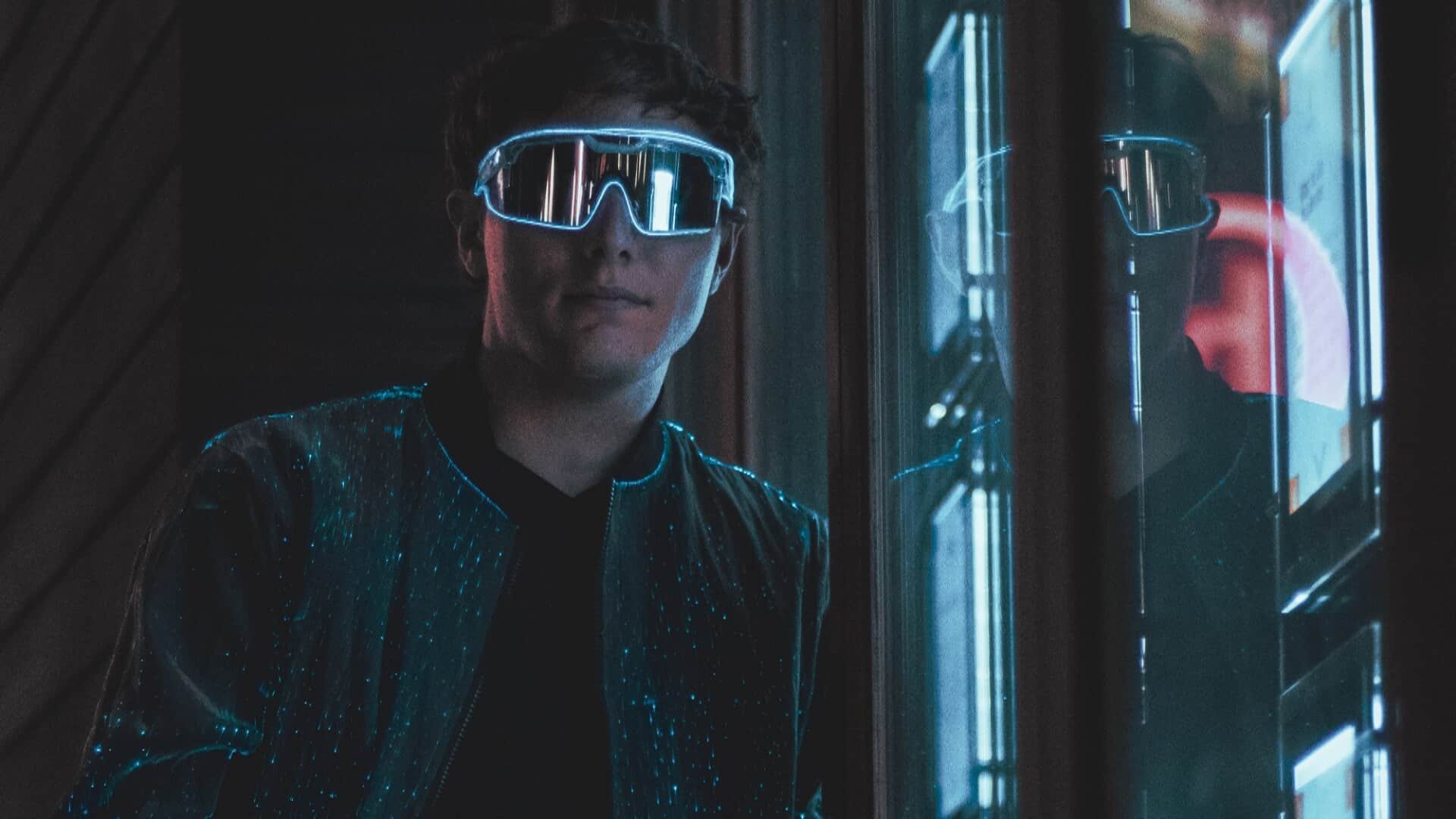 Cyazon is known for his technically profound productions and carefully curated visuals which combine to bring listeners into the cyberpunk world which he is looking to create around his art.  With his newest release, the exciting and energetic, ARC, he is continuing to grow the foundation for this digital landscape and ensure that the soundtrack to it has all the right elements for fans navigating his vision.

Opening with a pounding kick and high energy lead, ARC, is an immediate listen, instantly pulling in fans with it’s sleek production and sound design which would not feel the least bit out of a place in a futuristic dystopian sci-fi thriller.  The track builds with glitches and growling pads until it reaches it’s frenetic high point, pulsing with energy and demanding the listener take notice as they simultaneously get taken over by the rhythm.  For the seemingly endless energy and output of Cyazon, ARC, is another high point that will continue to attract fans to his unique style and vision.

Between his strong output and popular radio show, Cyber Future, which allows him to showcase the best Trance, Progressive House, Dubstep and Dance tracks from artists of all levels, giving fans insight into his own inspirations and motivations for his works.  With another element of his vision now shared through ARC, fans will find themselves further submersed into the psyche of the producer, an electronic civilization that is futuristic and never static.  The music being the soundtrack to the this cyber punk society and combined with album artwork and visuals that continue to reinforce the environment and themes of his vision, Cyazon is ensuring that fans experience his art on as many levels as possible.  Be sure to check out ARC below or wherever you choose to stream music and follow Cyazon through is audio tour of his digital vision.