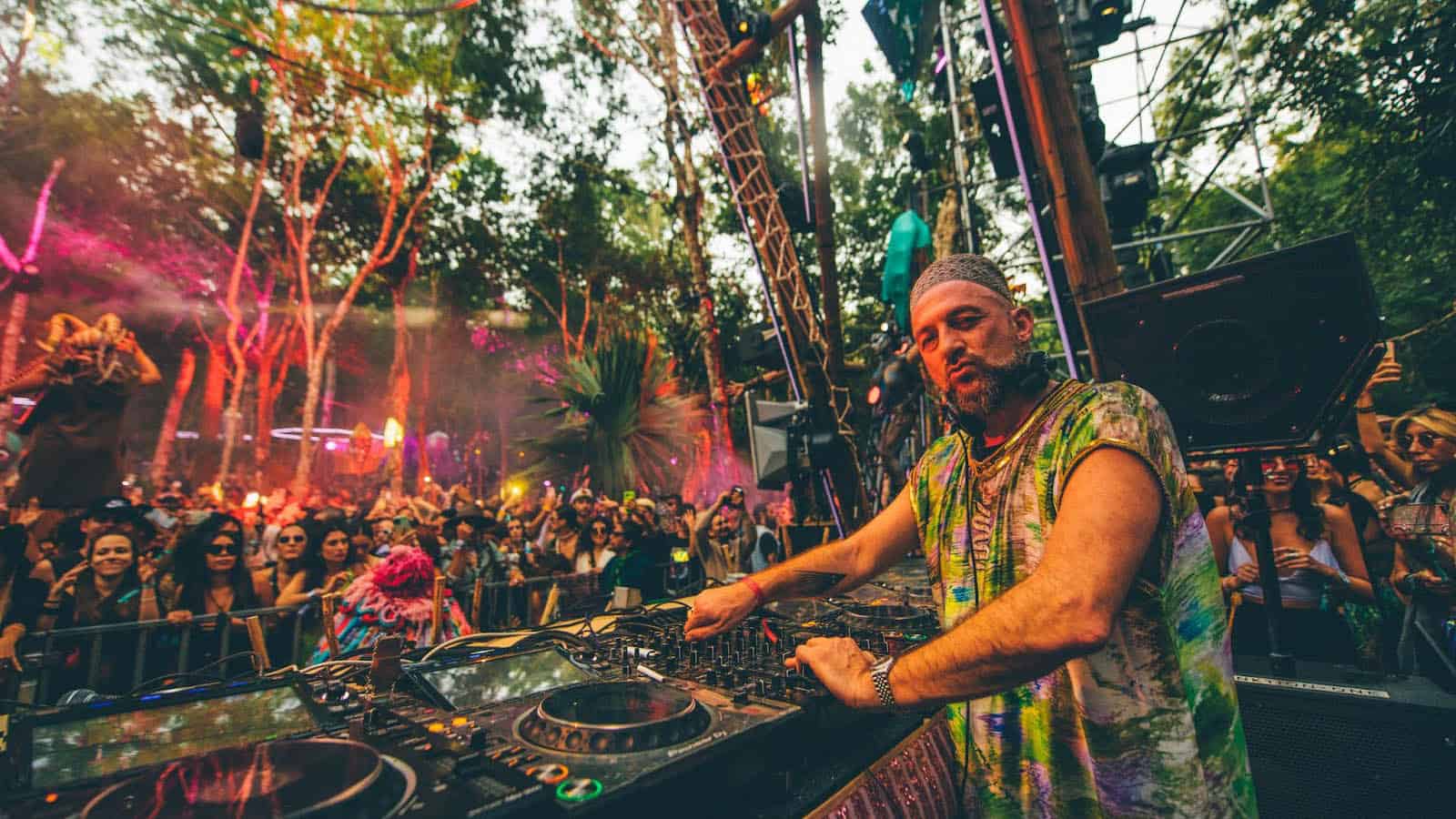 Jamie Jones, Major Lazer, Bedouin and Carlita are some of the names featured on the complete Day Zero lineup revealed by Damian Lazarus.

Day Zero is a benchmark, being recognised as one of the most transformative experiences and one of the most acclaimed parties in the world. The reason for this is certainly their setting and the high calibre of music they exhibit year after year. It was in 2012 that Damian Lazarus presented the first Day Zero. The occasion is to celebrate new beginnings after the end of the Mayan calendar and that is exactly what is going on there. Day Zero is the spiritual dwelling of dance music that annually brings music lovers together and connects them with the ancient culture of the Maya. The communion with the mystical jungles, with the natural and spiritual world, are some of the attractions that bring thousands to Tulum at the beginning of January. Another is the star-studded line-up that Damian Lazarus brings together at his Day Zero.

The 2023 edition will take place on January 9 and inaugurates not only a new year but the 20th-anniversary celebrations of Crosstown Rebels, the groundbreaking imprint of Damian Lazarus. There is no shortage of reasons to celebrate. The venue is known, the date too and now Day Zero founder lets you know the full lineup for this mythical festival. Underground, distinct and new. This is the sound that Damian Lazarus has always sought to present and for this he has brought together some of the most relevant names from the contemporary house and techno circuits. Well-established names such as Jamie Jones, Bedouin, Major Lazer, Joseph Capriati and Danny Tenaglia are part of this star-studded line-up, alongside rising stars such as Carlita, who will infuse the jungle with her hot notes, as will Amémé and Layla Benitez. 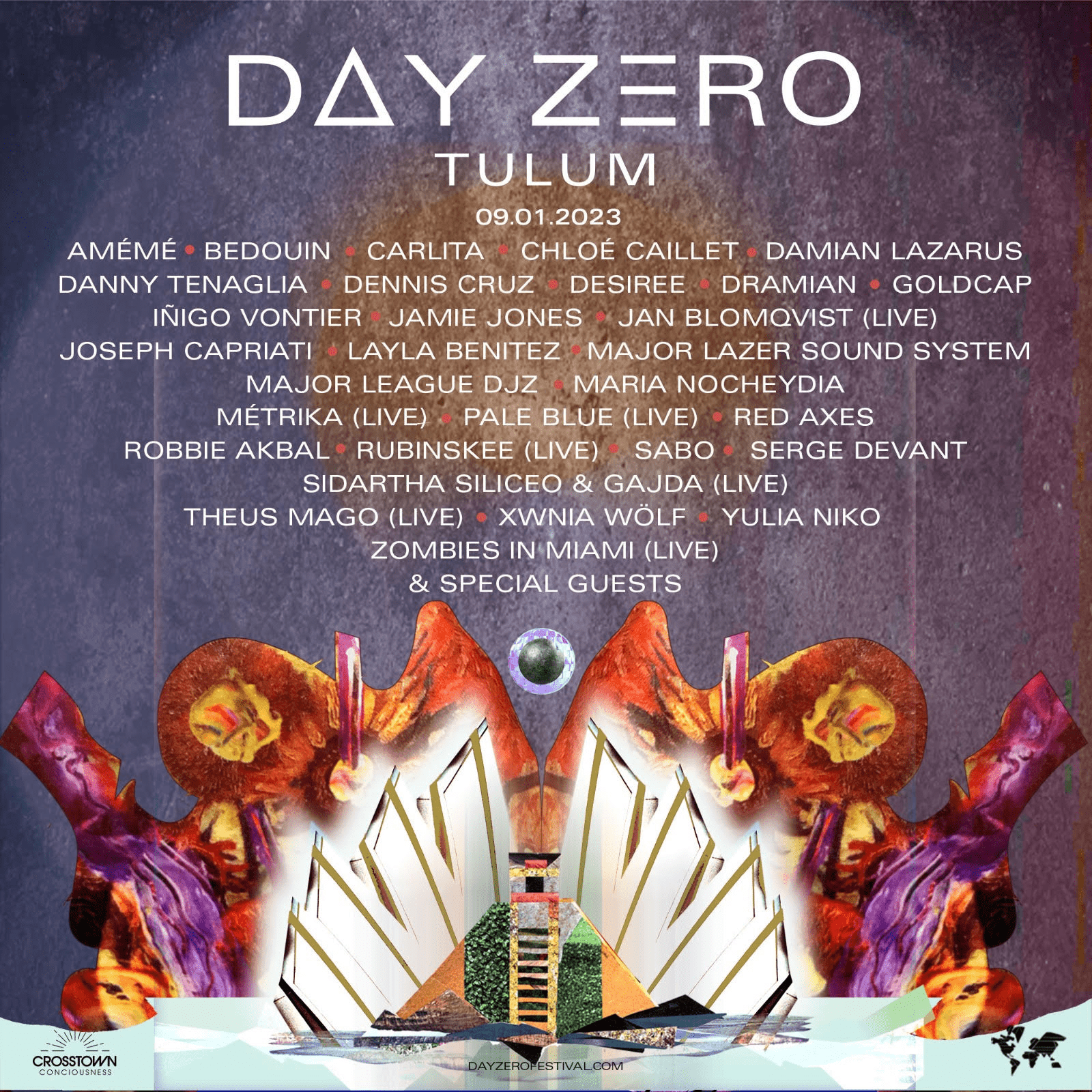 A pioneer in creating a stage purely for Mexican artists, Day Zero will showcase some of the scene’s most bubbling stars. Dennis Cruz and Serge Devant have also confirmed their return to Day Zero. Zombies In Miami and Yulia Niko are also part of this lineup, which is worth checking out in detail. Damian Lazarus will provide one of the highlights of the festival, playing straight through the sunrise.

Day Zero is the metaphor to be taken literally and the most magical way to start the year. If you want to cross this unique experience off your wishlist grab your tickets here.