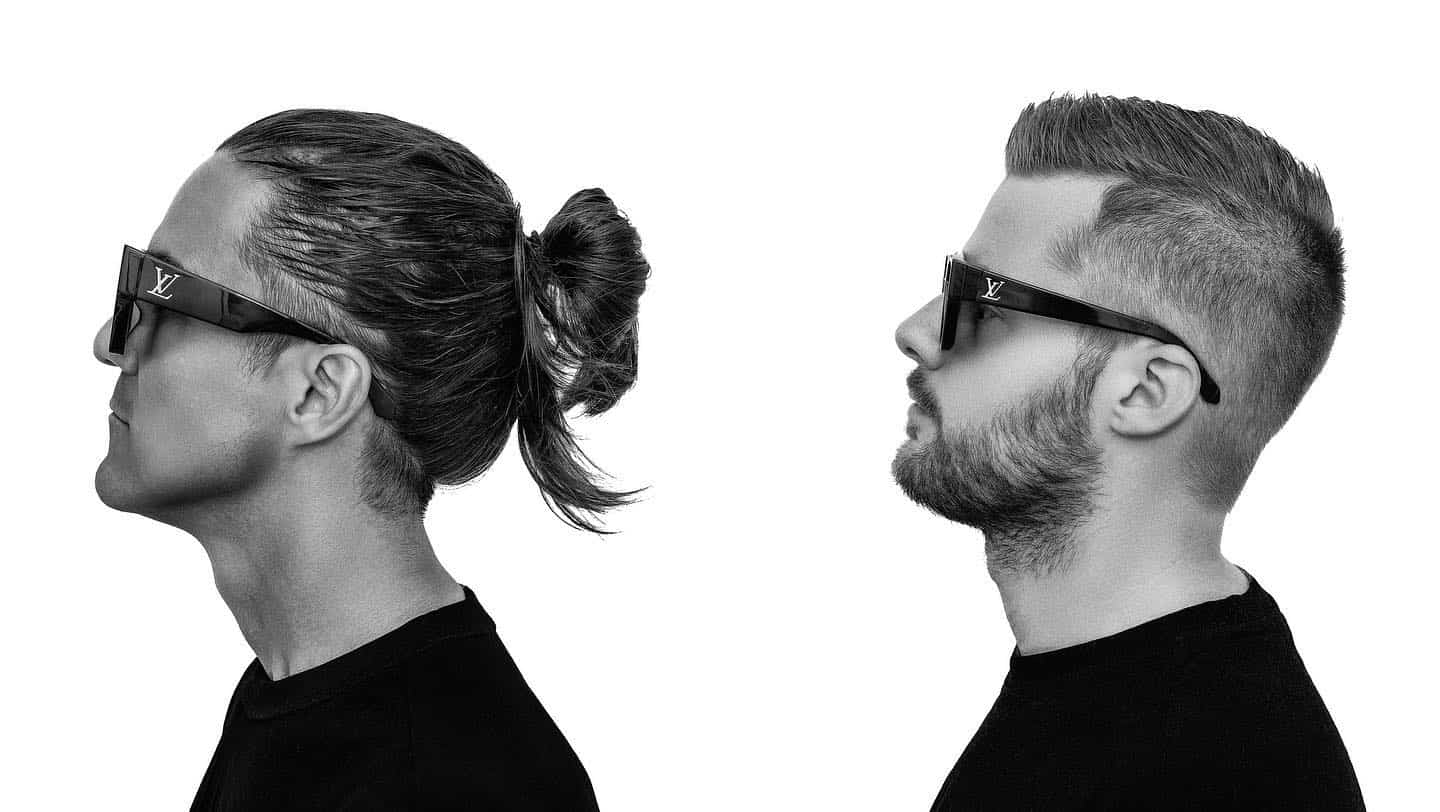 Dimitri Vangelis and Wyman have returned with a massive new single, Freedom, out now via Buce Records.  The single sees the Swedish duo teaming up with Italian producer Envyro to create the club ready anthem.

Like many other great producers from Sweden, Dimitri Vangelis and Wyman know how to capture an energy and emotion and produce a track that tells a story, transporting listeners along the sonic journey through their crisp production, massive synths and intoxicating leads.  Perhaps most famous for their 2015 mega hit, Payback, which saw them join forces with fellow countrymen and Swedish House Mafia producer, Steve Angello, the duo have continued their strong output every since, with Freedom being another example of their skills.  For their newest single, the track opens with an atmospheric blend of synths, leads and percussion, seemingly rising up from the ground until it’s fully realized parts reveal themselves.  The lead quickly taking over, sitting perfectly on top of the complement of sounds and production to elevate the single and bring the listener along for the musical journey.  As the track continues to evolve, the producers blend and fade out elements, allowing it to find space and giving fans a chance to catch their breathe and revel in the sonic elements.

With Freedom, Dimitri Vangelis and Wyman have released another anthem that is ready made for club and festival stages around the world.  Check out both the original mix as well as extended version of the track out now, fans and fellow producers everywhere can enjoy the effort and final product that Dimitri Vangelis, Wyman and Envyro have shared with the world.  The song will no doubt be a staple in clubs around Europe as acts close out 2022, as Freedom is ready made for the dance floor.