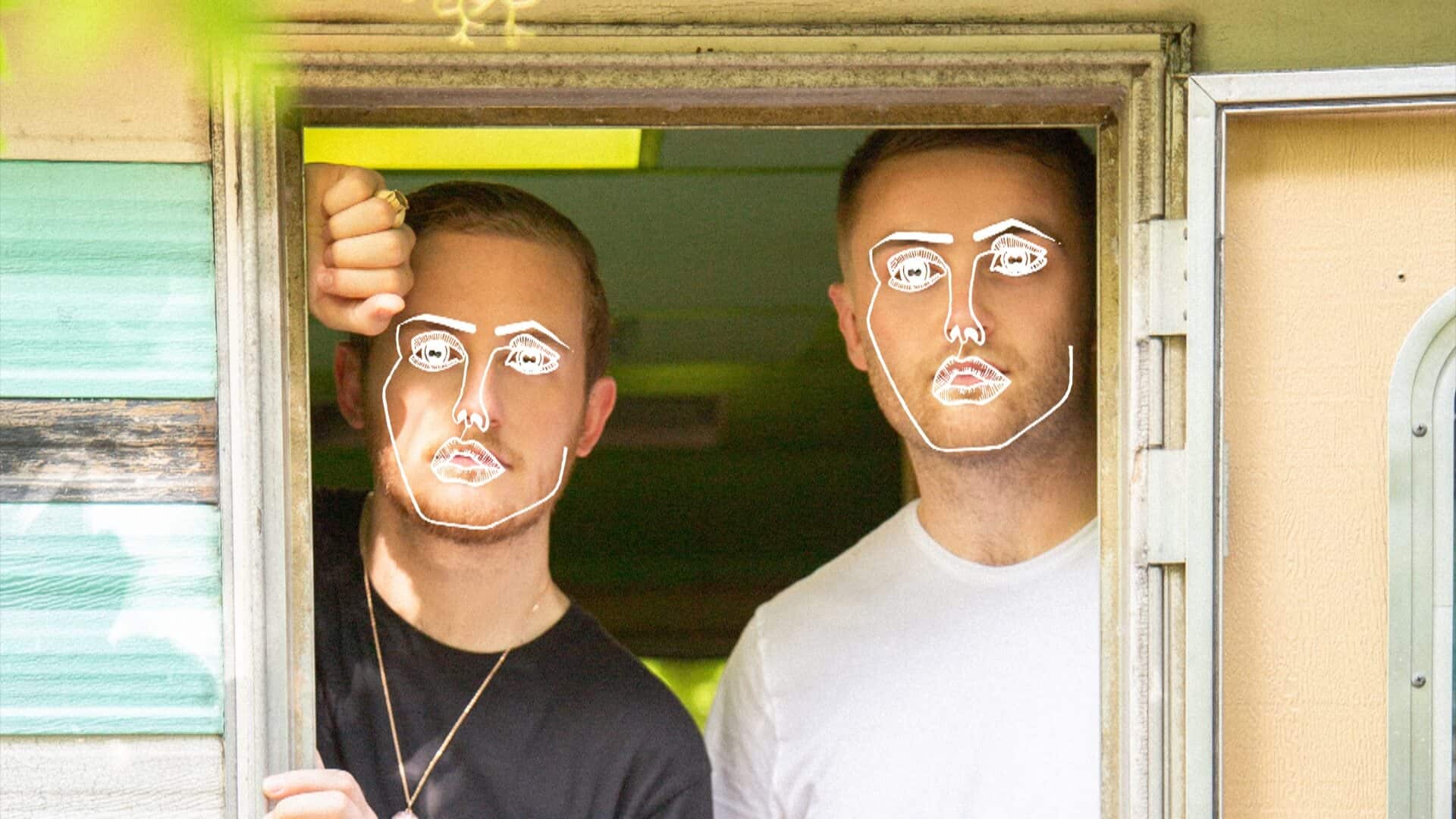 10 years ago, Disclosure released huge Sam Smith collaboration ‘Latch.’ On Twitter, they said ‘We’ve performed Latch in some amazing places, to a LOT of humans & we wanted to say, you gave this song a VERY long life & inspired us to keep writing,’ and tease a new collaboration in the very near future.

Although the British brotherly duo Disclosure have released hit after hit over their extensive career and have given the electronic scene some of the most iconic tunes of all time, ‘Latch’ still remains to be one of the top fan favourites. Released on 8 October 2012, it stormed onto the charts and garnered a cult following, and even 10 years later is still a staple in their sets. Not their only collaboration with Sam Smith, the artists have also released ‘Omen,’ ‘Together‘ and ‘Writings On The Wall‘ and now they tease their 5th track together.

In development for a while now, Disclosure first posted a teaser of it on their Instagram, taking a snippet from one of their DJ sets and posting it back in August of this year, which you can see below.

Although no details are yet known regarding a track title, we can hear that the classic Disclosure and Sam Smith groove is there, recreating the magic that has made all of their other collaborations so popular and beloved over the years. It seems, though, that we finally have a release date for it as they tweeted about giving fans another new one next week.

Who else is ready to hear new magic from Disclosure and Sam Smith?