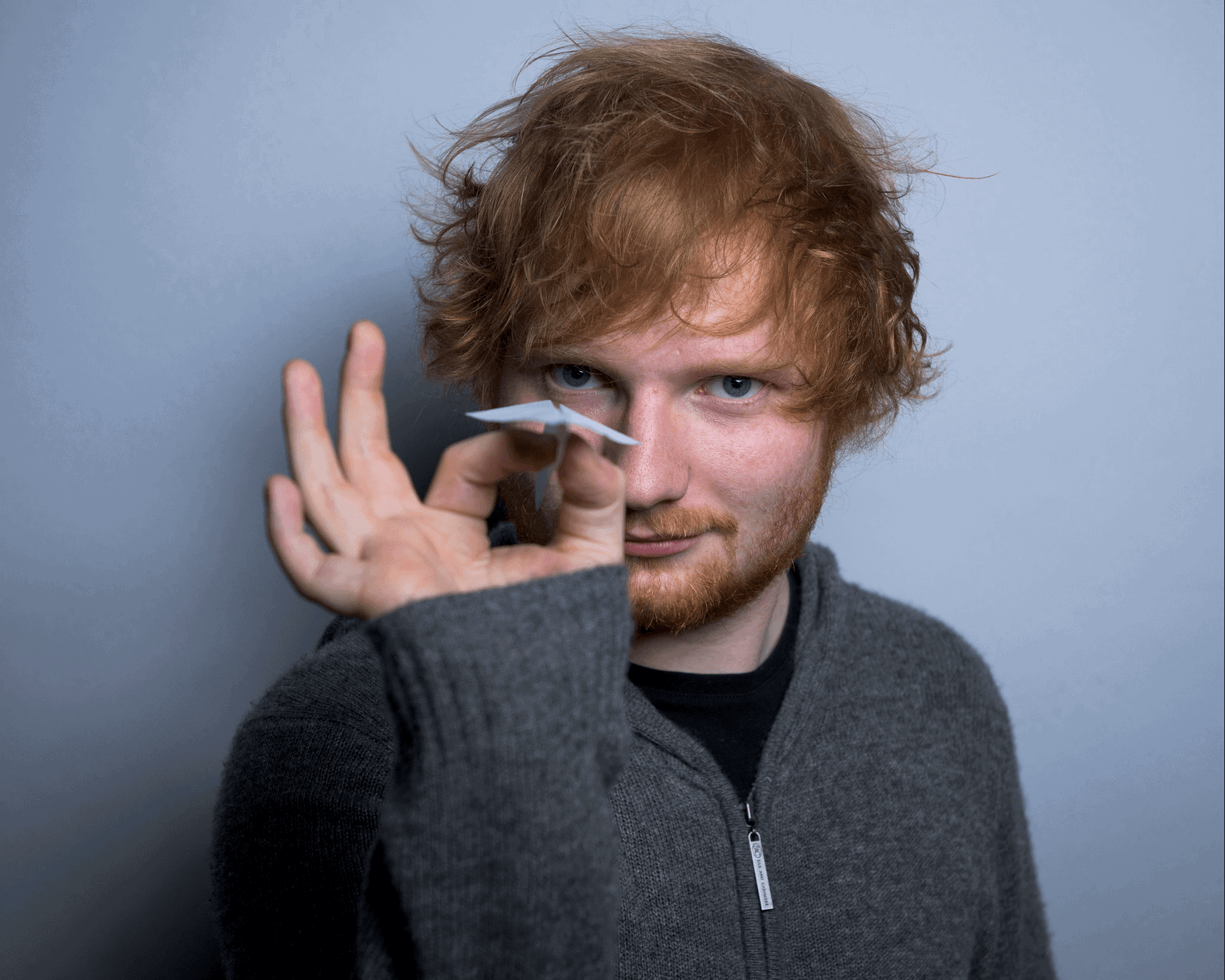 Ed Sheeran, the popular English singer songwriter, has found himself facing a $100 million jury trial over proposed copyright infringements regarding the single, Thinking Out Loud, from his 2014 album, X.  The song has been said to have lifted elements from Marvin Gaye’s 1973 classic single, Let’s Get It On, and has endured a a variety of legal battles dating back to 2016.

For Ed Sheeran, the legal battle first began when the estate of songwriter Ed Townsend sued Sheeran over copyright infringements, but the case dismissed the following the year, although the judge’s decision to dismiss the case without prejudice ultimately meant that it could be filed at a later date.  From there, the Townsend family opted to sell a third of their shares to Structured Asset Sales, who decided to relaunch the case in 2018.  When Structured Asset Claims launched their lawsuit, they suggested that Sheeran utilized, “melodic, harmonic, rhythmic, instrumental and dynamic elements taken from Gaye’s song.”  Judge Louis Stanton, a Manhattan Federal Judge, is overseeing the case and noted that “There is no bright-line rule that the combination of two unprotectable elements is insufficiently numerous to constitute an original work.  A work may be copyrightable even though it is entirely a compilation of unprotectable elements.”  It was this ruling that is what lead the judge to decide that the case would need go to a jury trial to ultimately decide the issue.

For Structured Asset Sales and its owner, David Pullman, the result is one step closer to a major victory, and he, “looks forward to more success in this case which involves the largest copyright infringement in history.”  While Ed Sheeran and his team will hope for an outcome similar to the trial he faced over another single of his, Shape of You, which saw him engaged in a prolonged legal battle with Sami Chokri and Ross O’Donoghue, who claim that he borrowed extensively from their 2015 hit, Oh Why. Sheeran ultimately won the case and was awarded $1 million in legal costs.  As for the trial over Thinking Out Loud, a date has yet to be set for the jury to hear the case.