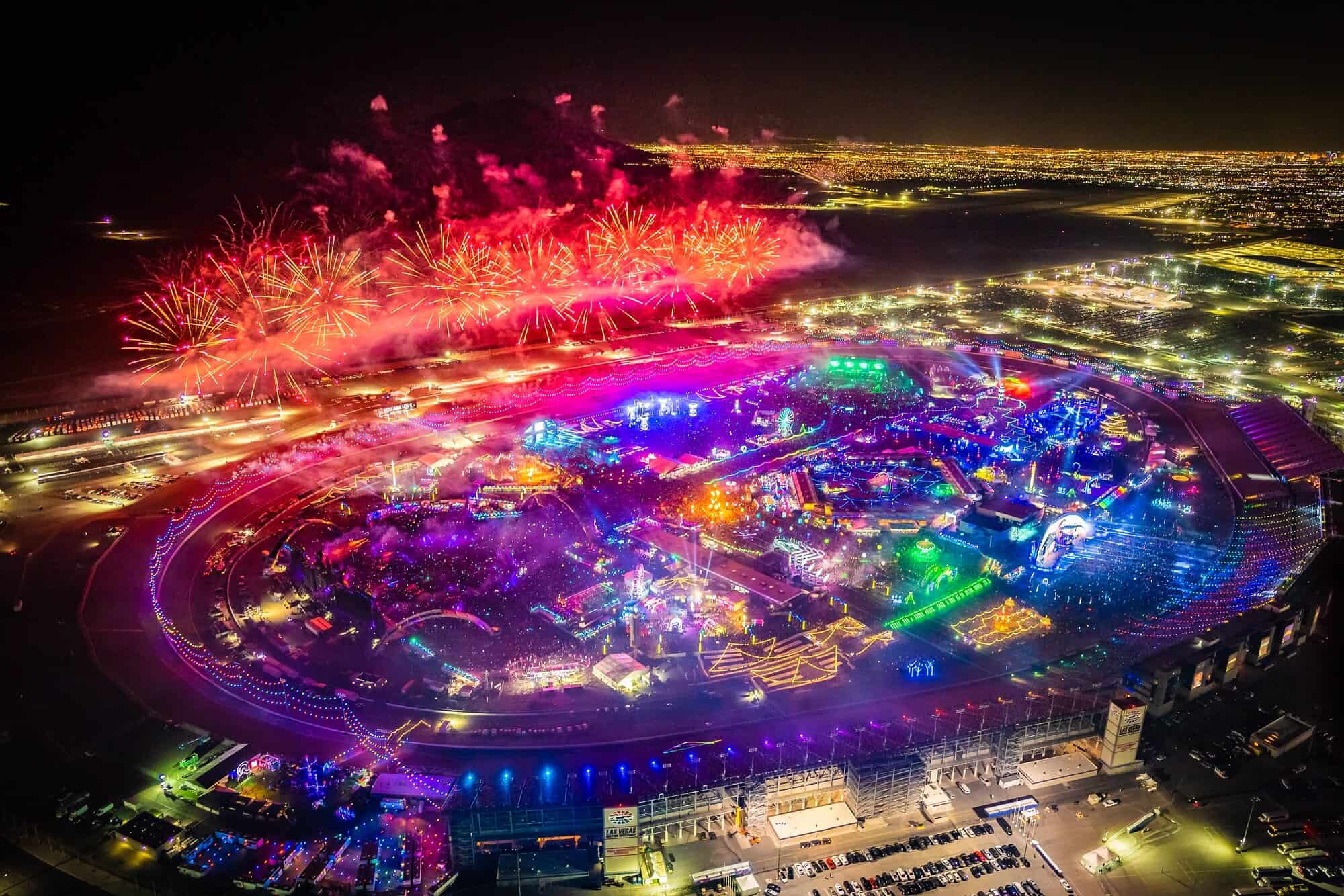 Electric Daisy Carnival or EDC Las Vegas is one of the most legendary festivals in the United States of America if not the world. Due to this, it comes as no surprise that General Admission tickets for the 2023 edition have sold out in just a few minutes, a record breaking achievement for festival organisers Insomniac. Taking place next year over the dates of May 19th – 21st this is the 27th edition of the prominent festival and marks the 30th anniversary of Insomniac.

The record breaking sell out comes after Insomniac founder and CEO Pasquale Rotella took to Instagram to express his excitement for next years EDC and just a few months after the highly successful 2022 festival in May of this year. EDC 2022 saw itself at an empowering full schedule return post Covid-19 pandemic, with a debuting brand new ninth stage being bionicJUNGLE as well as five other new stage designs showcasing technological advances and immersive musical experiences from some of the worlds leading artists and DJs.

Counting the days until we’re all back Under the Electric Sky Together. Next year’s EDC Las Vegas will be Insomniac’s 30 year anniversary, so we’ll be creating a unique experience for everyone. – Pasquale Rotella via Instagram

Festivalgoers still eager to experience the magic that will be Electric Daisy Carnival 2023 are in luck as a limited number of General Admission plus and VIP tickets are still available and can be found on the festivals official website here. Make sure to let us know if you’re attended next years festival.