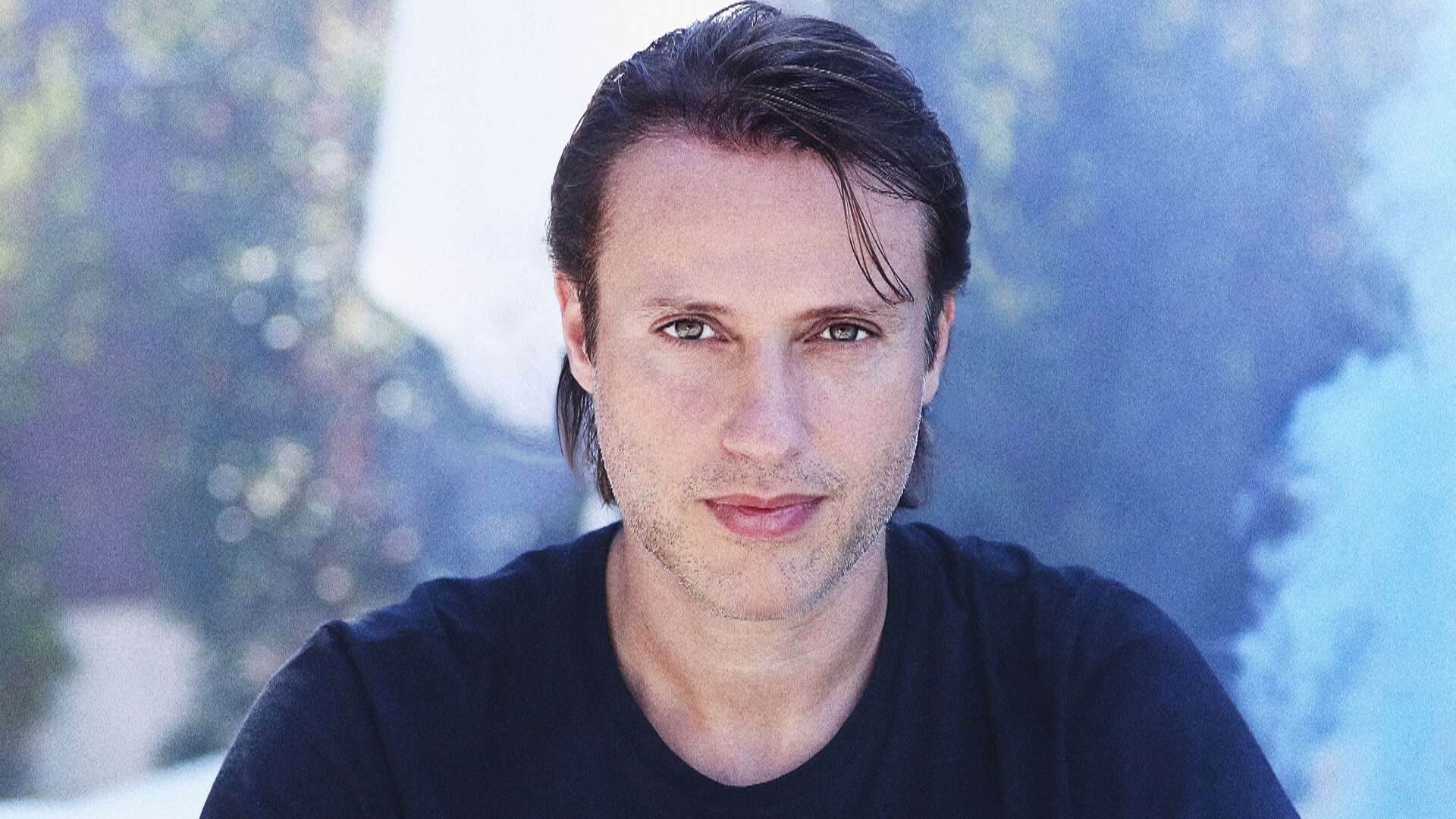 EDX, the iconic Swiss DJ and producer is returning with his latest, bass heavy, electronic masterpiece, the aptly titled single, Conundrum.  The new single follows a strong year for the producer, haven’t spent 2022 performing on stages around the world, from Ibiza, to the USA and all the way to South Africa, EDX continues to entertain and excite fans all over, even after nearly three decades in the game.

Besides his relentless touring schedule, EDX has continued a steady output of strong releases, including a recent collaboration with Nicky Romero titled, Out Of Control, a sleek, melodic track which saw the two producers coming together for the first time.  For Conundrum, EDX shared a snippet of the upcoming track for fans via social media ahead of its October 14th release via Sirup Music Group.

With Conundrum, the Swiss-Italian producer opens the track with an array of exhausts firing under a sleek synth lead which continues to morph as the percussion rises, and the track fills out.  The good vibes and pulsing bass continue throughout the single until the midway point of the track when EDX opts to clear out the low end, allowing the swirling lead and exhaust sounds to return to the forefront, a reprieve for the listener before the track builds itself back up and the kick and bass line once again takeover.  The whole three minutes and sixteen seconds of music provide a wonderful journey throughout, allowing for listeners to both sit back and melt into the sleek production as well as ride the pulsing bass lines as their provide the motivation to get up and move, awash in the positive vibes.  Perhaps this contrast in possibilities is what makes the title, Conundrum, feel so perfect for the music.  What it truly means can be left for the fans to decide, it is a truly moving piece of music and can be enjoyed below.