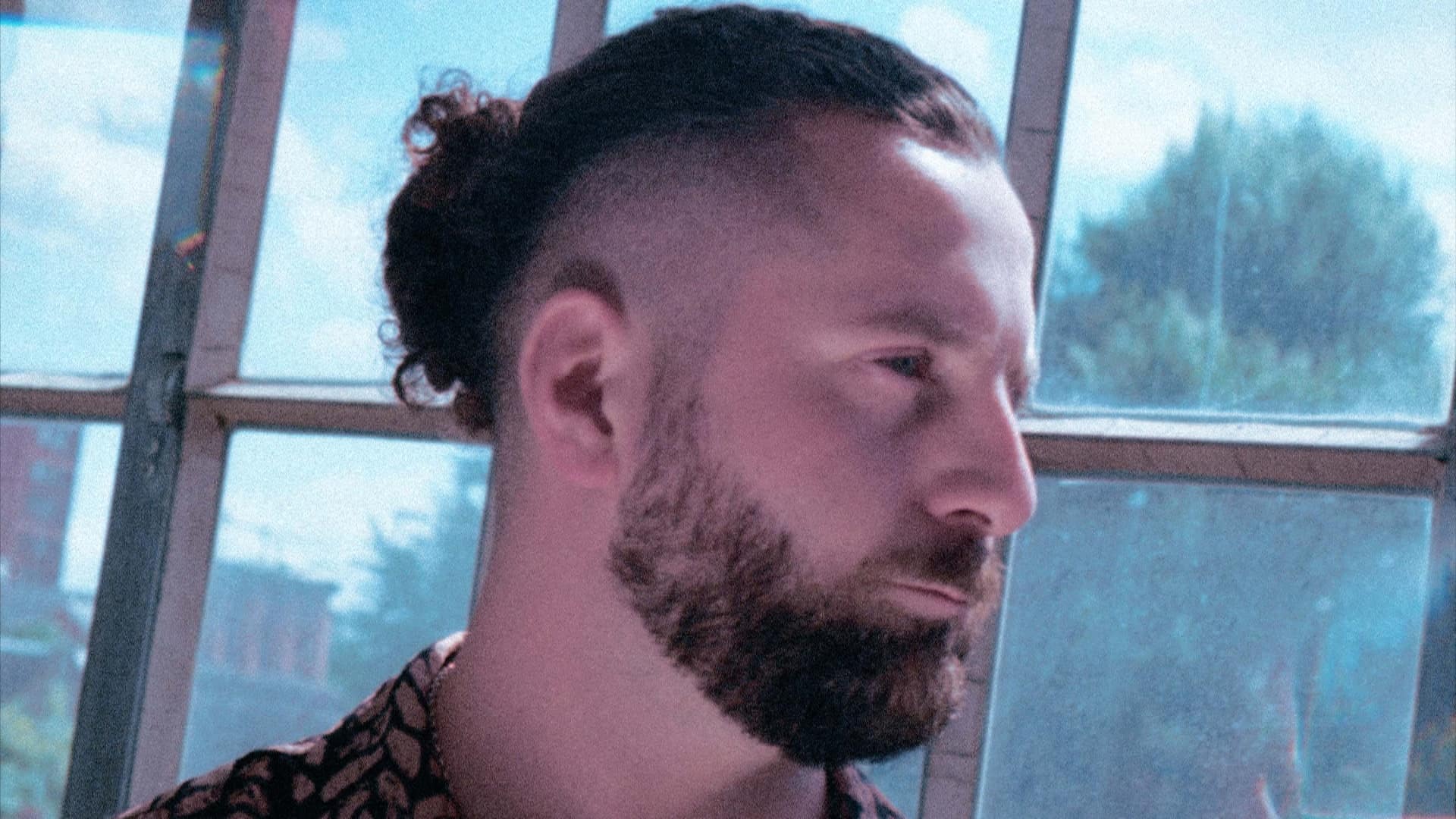 Logic1000 is one name that has been taking the musical world by storm as of late and now she’s been enlisted by Elderbrook to remix ‘Howl’.

Up-and-coming explosive electronic producer Samantha Poulter better known as Logic1000 has been the talk of the industry in recent years, with hit release after hit release the likes of ‘What You Like’ and ‘Can’t Stop Thinking About You’. Now the producer and DJ has been enlisted by the sensational Elderbrook to remix his hit track ‘Howl’ which is out now on Mine Recordings.

Logic1000 has only been in the game for a few years now, however, this has stopped the pioneering producer to accumulate quite the portfolio with collaborations with some of the world’s biggest names such as LP Giobbi, Glass Animals, Orbital, Flume and Groove Armada and now this remix. Her remix of ‘Howl’ comes just a few weeks after the original release, Logic1000’s remix adds an extra house twist with vocalist Tourist acquiring an autotuned lower pitch accompanied by groovy intoxicating backbeats and vibe-filled sonic variations. The powerful lyricism remains, that songwriter Elderbrook was inspired to create from his newly born daughter, the producer talks more about the beautiful and soul-filled songwriting inspiration when he states:

Howl’ is written about my daughter, Adaline. How she would find it difficult to sleep and how it has been difficult to leave her.

All this production magic elevates the track to an exceptional club-ready sound, that’s for the floor and a catchy earworm for the listener. The Logic1000 remix of ‘Howl’ is out now and you can listen to this sensation house track on Spotify below, or alternatively on your streaming platform of choice here. Make sure to let us know what you think!