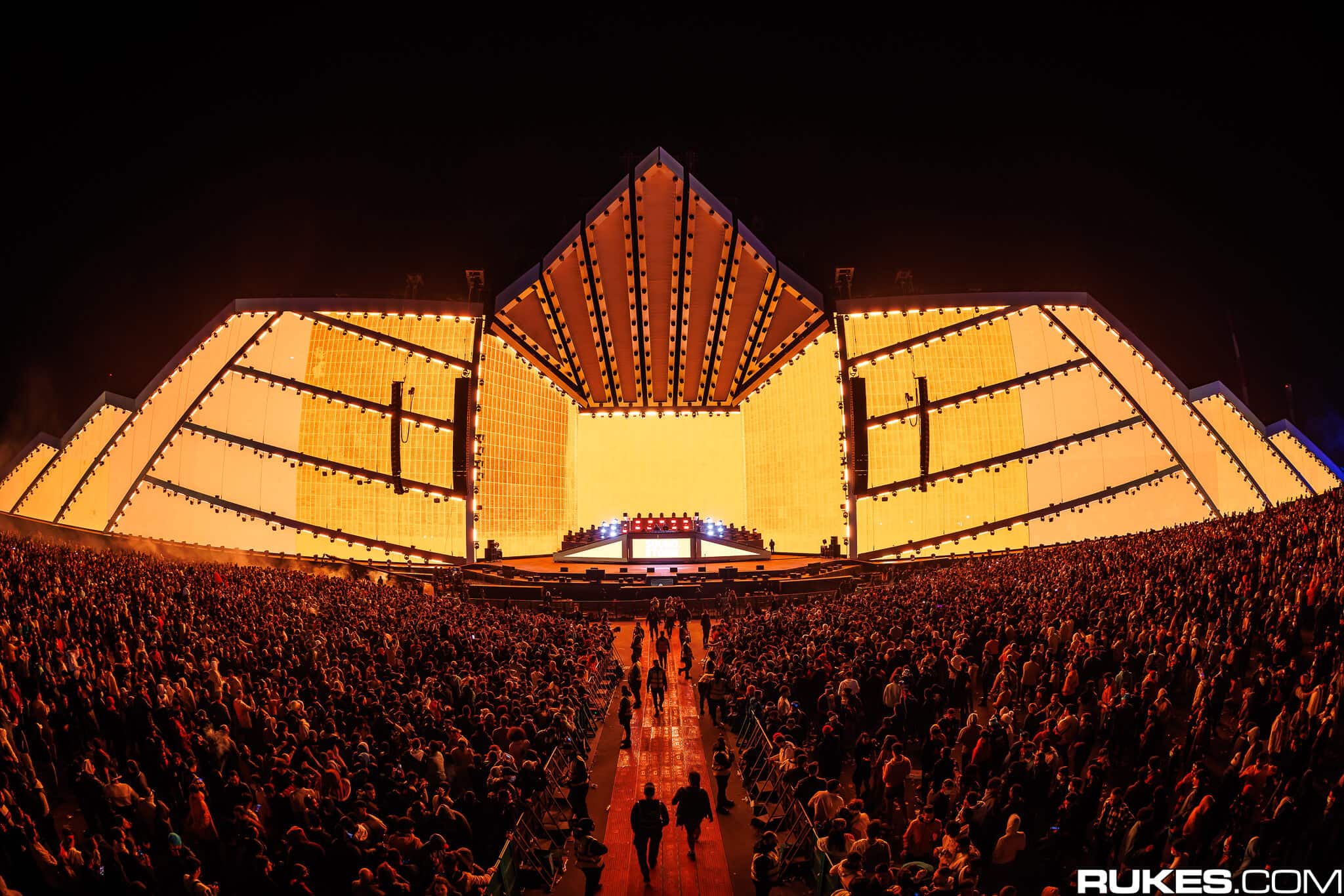 Reportedly, the England squad’s hotel for the Qatar World Cup will be situated close to the Aravia nightly raves. Hosted by MDLBEAST, the raves will feature a lineup including Calvin Harris, Fatboy Slim and many others from November 21 – December 18.

Not just focusing on football this year, sports fans who flock out to Qatar for this year’s World Cup will be greeted with nightly raves, with some of the world’s top DJs on hand to deliver the entertainment, and the England football team will know this all too well, as their hotel will be right near all of the action. Although both the rave and the Souq Al Wakra Hotel – which The Telegraph reports that the team will stay in for their duration – are in the same district, there won’t be any negative impact caused by loud noise.

Placed in Group B, England will first go up against Iran on November 21, with a match against USA following on November 25 and Wales on November 29. With the slogan “step off the pitch and onto the dancefloor” being appropriate for the Qatar proceedings, we’ll have to wait and see if any footballers will make use of the world class entertainment on nights between matches. This also follows recent news that England Forward team mate Jack Grealish told BT Sport that he’s learning to DJ, lightheartedly calling himself DJ Grealo.

“The launch of Aravia is a huge milestone moment for MDLBEAST and for the wider region. We are known for putting on legendary live music and entertainment events thanks to the runaway success of SOUNDSTORM, and to have 28 nights of AAA DJs and music in Qatar this year is an exciting prospect. We look forward to bringing the best of dance music to football fans from all over the world.”