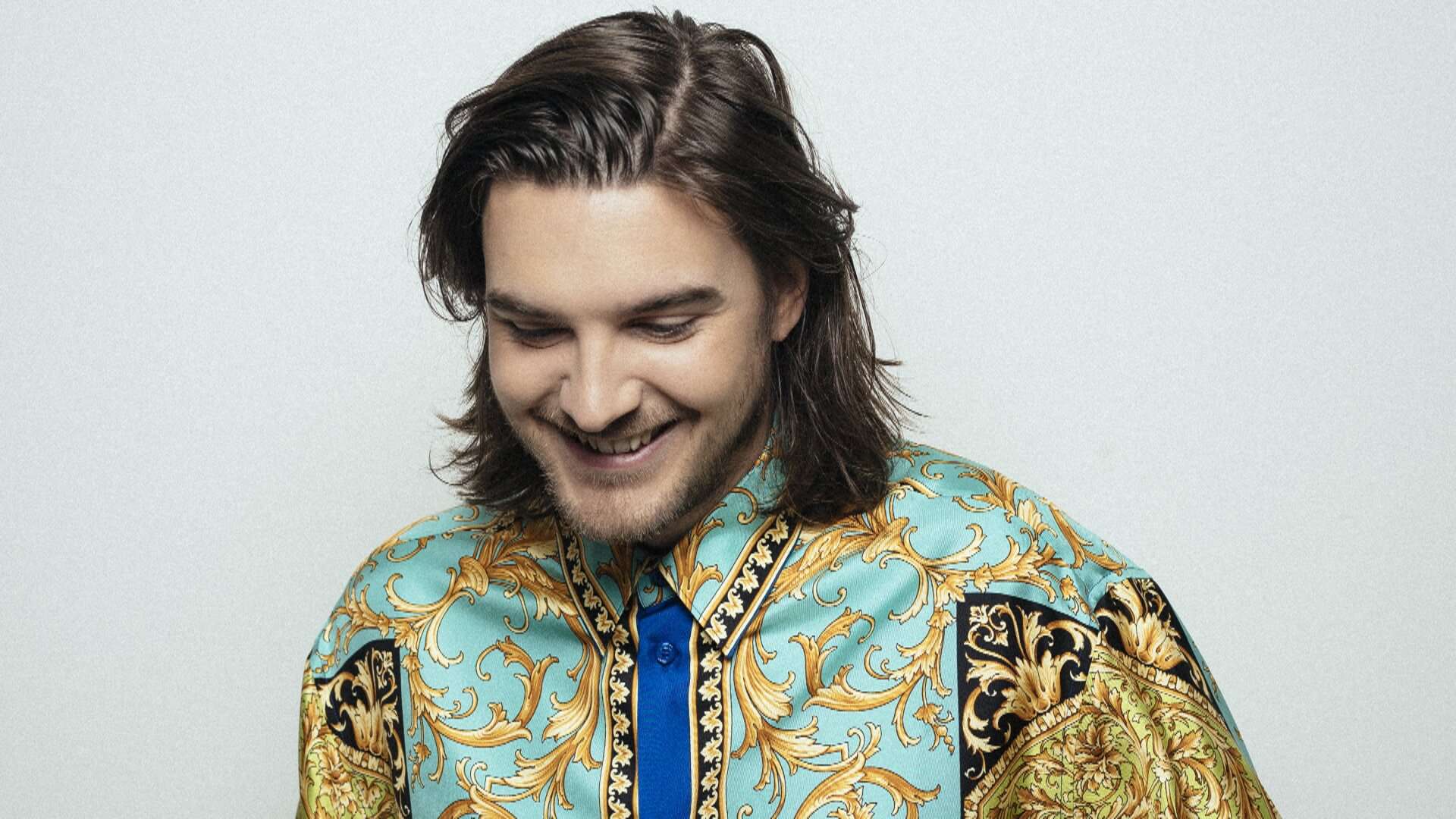 GEOGRAPHY OF MUSIC SERIES: from where are the techno top artists? [Magazine Featured]

Pizza comes from Italy, sauerkraut from Germany, and Cheddar cheese from England, but where does your favourite music come from?

To answer this question, We Rave You created Geography of Music series to map your favourite sound. One genre at a time and taking into account the 25 top artists of each genre according to the Beatport charts, we will analyse musical exports and show you from which country your favourite artists come. The first chapter will discover the borders of techno on a map with no shortage of rhythm. Warning: the conclusions may be surprising!

The UK is no stranger to the underground scene, quite the contrary. The British counter-culture flourished in the mid-60s and proliferated around the country, making it one of the staples of clubbing culture. The UK is a cultural and musical potential, being also an exporter of great techno powerhouses like Carl Cox and Richie Hawtin. Currently, and taking into account the recent Beatport sales of techno music, the country is represented by only one player: Eli Brown.

When it comes to the underground techno scene, Belgium was a strong contributor to the 90s cultural epidemic that swept Europe in that period. Home to Tomorrowland – one of the world’s biggest electronic music festivals – Belgium is represented here by techno queen Charlotte de Witte and dynamic techno duo Joyhauser.

When you think of The Netherlands and techno there are several brands that immediately pop into your head, but two prevail in particular: DGTL and Awakenings. The Dutch love their techno and maybe that’s why they’ve preserved their underground sound so much and bred it in the generations that are now in the charts’ limelight. In our review, two eminent and luminescent figures appear to represent The Netherlands, two staples of techno in their own right: HI-LO and Reinier Zonneveld.