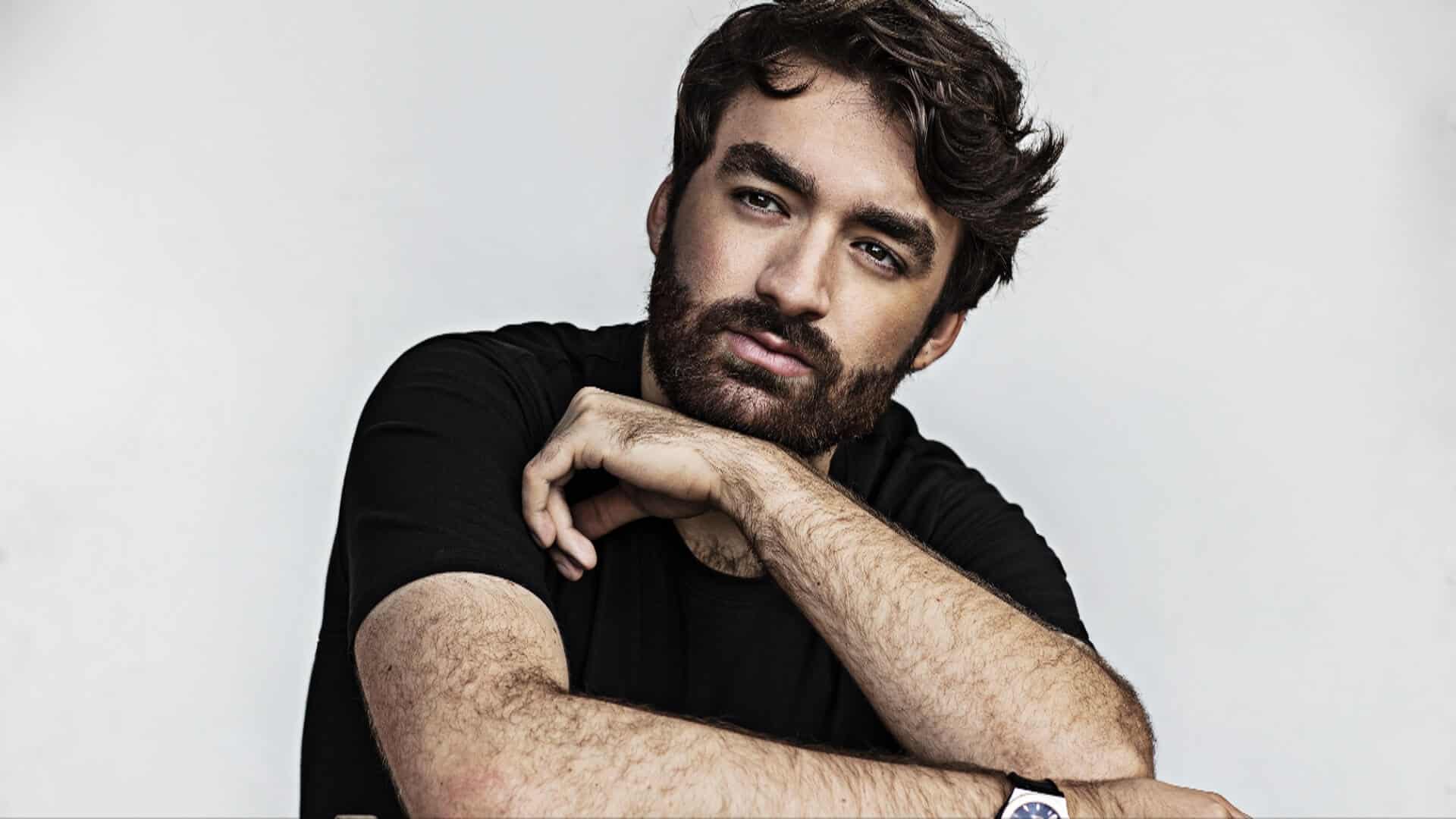 HI-LO only brandishes the finest techno-infused productions, and his latest offering ‘LOKOMOTIF’ is no different in what it brings to the table. Like ‘WANNA GO BANG’ which he released just a week ago alongside DJ Deeon, ‘LOKOMOTIF’ also provides an infectious techno groove we can’t get enough of.

The track sees the Dutchman hit new highs under his alternative moniker with its piano-driven chorus complimenting an unrelenting bass line throughout this 3-minute party-starter. Heldens first premiered this record as far back as 2020, during the DJ Mag Virtual Festival, and has caused a stir with it ever since, featuring in his B2B set with Roger Sanchez in 2021 as well as the majority of his performances worldwide this year. Be sure to keep an ear out for this one in the coming months in any of his upcoming shows, as it is sure to get the crowds moving now it’s officially out the world and quickly picking up popularity.

HI-LO initially made his Drumcode debut roughly a year ago with ‘Hypnos‘, and now he has proven he’s here to stay with this epic new EP that also finds its home on the label. You can check out the new HI-LO track ‘LOKOMOTIF’ as well as ‘WANNA GO BANG’, for yourselves below!