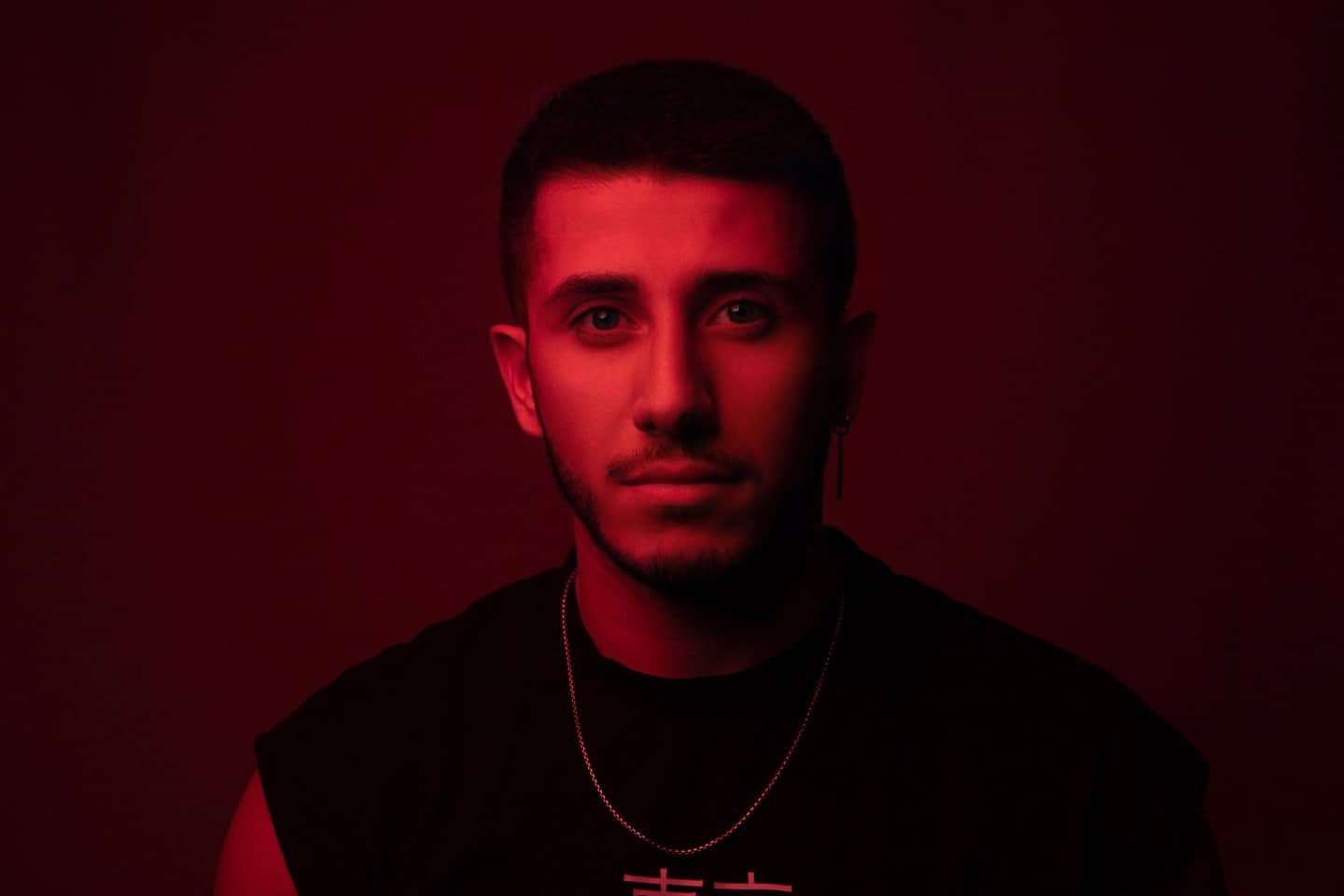 As we enter the fall months, the groove has not stopped as these talented artists have been riding their own waves in the music industry. Introducing the fourth edition of our House Music Essentials, this month we are shining a light on stellar releases from Mild Minds, Jarod Glawe, Besomorph and Marc Antonix.

Grammy-nominated artist Mild Minds has unveiled a full 5-track EP, tying a common thread between new music from 2022 and previously released singles. Released via ODESZA’s Foreign Family Collective on September 21st, 2022, the ‘IT WON’T DO’ EP signifies the end of one chapter for Mild Minds as he prepares a new era of music in the time ahead. The ‘IT WON’T DO’ EP is a capstone of Mild Mind’s works since the release of his 2020 album, MOOD. Drawing comparisons to the likes of Bonobo, Maribou State, Caribou, and Four Tet, Mild Minds is the brainchild of Benjamin David. The Grammy-nominated vocalist and producer assembles electronic music agnostic of genre, striking a delicate balance between dancefloor-ready and downtempo moods. Defining his music as an exploration between the intersection of humanity and technology, his music draws inspiration from human movement, patterns, and artificial intelligence. Be sure to listen to the full EP below and connect with Mild Minds here.

Two years in the making, rising Chicago producer Jarod Glawe delivers a certified disco banger with his newest single “Dance to the Rhythm.”Jarod Glawe enlists Singaporian duo Rave Republic, best known for their singles, “Middle of the Night” and “Rave is Our Religion”, Chicago powerhouse rapper Twista known for his massive career spanning over three decades alongside his work with the likes of Kanye West, Mariah Carey, Ludacris, Lady Gaga, Pitbull, among other notable artists and vocalist Nazzereene for a crossover disco tune just in time to ring in the Fall season. After years of working with Twista behind the scenes on music production, Jarod Glawe’s dream collaboration turned to reality in 2020 when Twista and Jarod came together in the studio to record Twista’s part of the track. Two years later, “Dance to the Rhythm” was born in collaboration with the boys of Rave Republic. Listen to the uplifting track below and connect with Jarod Glawe here.

Besomorph & The Tech Thieves – “In My Dreams”

Besomorph, a standout talent and staple artist of the electronic cultural landscape, has hit a milestone that only a tiny fraction of all artists on the planet are able to achieve. He has passed the 1 billion streams threshold across all platforms. Besomorph celebrates the 1 billion stream moment with the release of “In My Dreams” a vocal single featuring collaborative partners The Tech Thieves. Embracing a brazilian bass / slap house sentiment fans will be familiar with, a four-chord structure sets the framework of the mysterious, ambivalent-feeling tune. Soon after, the dramatically sedating vocals, packed with hooks and meaning, come forth and add just the right amount of personality to the theme. The sound falls in line with the barriers of the Besomorph sonic brand, yet features an undeniable experimental aptitude that pushes the limits, showcasing his ability around evolution and adaptation. Listen to the track below and connect with Besomorph here.

As we conclude the summer, Los Angeles artist Marc Antonix is continuing to expand his horizons and deliver the heat this fall season. With true dedication to experimental sound and elevating soundscapes, Antonix’s production style is truly one of a kind. After welcoming listeners into his own dimension with his past release of ‘All For You,’ Marc Antonix has called upon Revaeon for their breathtaking, yet energetic collaboration on ‘Flashback.’ As reverberating chimes and majestic soundscapes bring a sense of euphoria to listeners around the globe, Marc Antonix’s eclectic sound becomes apparent from the start. With
Revaeon and Antonix taking full control of listeners, echos of distorted vocals flow in perfect symmetry with their gentle sound. As the tempo begins to rise and the high-pitched instrumentals begin to radiate through the speakers, Antonix uses a subtle amount of bass to balance with the prolonged frequencies. This one is about to become a classic to be played on repeat, with more surprise house collaborations on the way, be on the lookout for more updates here from Marc Antonix soon.

Following releasing ‘Disco in the Cutz’ for Plump Records new EP series, Plump Cutz Slice One, Kevin Knapp’s work in the studio appears on The Martinez Brothers’ label Cuttin’ Headz with a minimal deep tech house release, ‘Factual Matters’ and the Dirtybird Campout Compilation 2022 with ‘Dope Kid Central.’  In the mix with Kevin on Plump Cutz Slice One you will hear Baby Luck’s notorious vocals from Knapp’s voluptuous Desert Hearts release ‘Cute’, kicking off the EP and a night-on-the-prowl with the dancefloor sparking tech house track, ‘Play With Me’, Beth Lydi scooping to the dark depths of techno while playing with metallic drums and alluring vocals to bring us ‘Come and Get Me’, Jon Lee and Tony H laying down a smooth and ducking groove for ‘Ohhhhh That’s Right’, Prince.L, Esven and Daladje rubbing shoulders for a fly, progressive house cut ‘Louise Thang’ and Nicole Fiallo pushing the gas pedal on vibe for a funky house record ‘Let’s Go Out’ that features vocal samples from Seinfeld’s stand-up comedy routine. Since recently coming off the stage for Dirtybird Campout, Space Yacht in Los Angeles and Love Longbeach Festival, Kevin Knapp is now rolling out live sets and mixes such as his latest arrangement for Insomniac’s On The Record which Knapp shares that it, “goes from housey to a little more chunky, what up, bumpity bump style.” Listen to the mix below and connect with Kevin Knapp here.