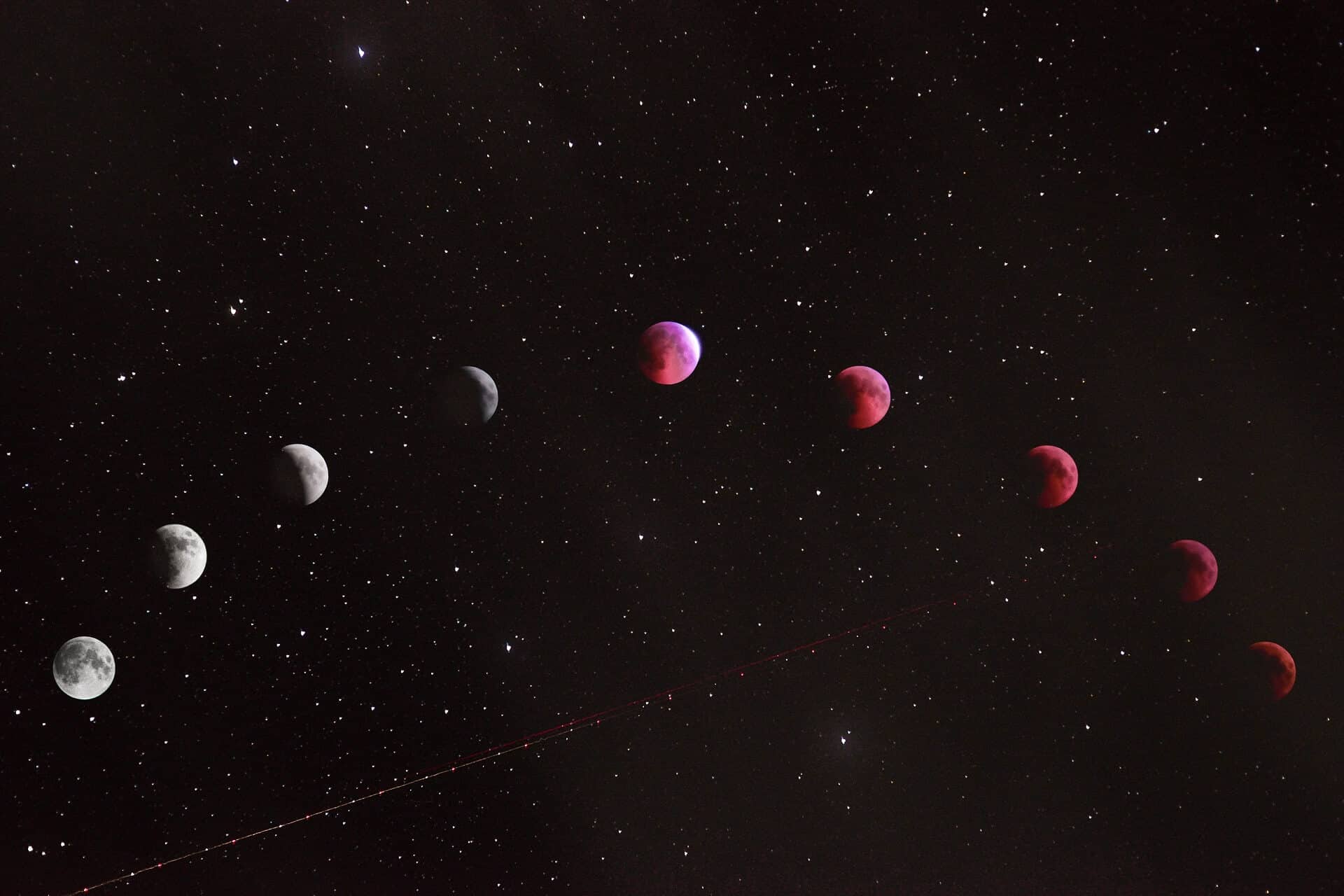 How Can Astrology Look in the Metaverse?

The idea of the Metaverse is sweeping our society. In times of chaos and upheaval, it’s comforting to have a virtual escape where you can be anything you can dream of. The Metaverse is defined according to Merriam Webster: “In its current meaning, metaverse generally refers to the concept of a highly immersive virtual world where people gather to socialize, play, and work.”

With huge companies like Facebook nodding toward this concept with the controversial name-change of “Meta”, it’s clear that this concept is taking over. Massively popular games like Second Life offer users an interactive online world to make friends, build relationships, and act out intricate storylines. It’s a whole new level of role-playing games (RPGs), made popular in the 70s and 80s with Dungeons & Dragons.

Key to the entire concept of online virtual worlds is character building. Here is where the zodiac can come into play, allowing users of virtual worlds to align their original characters with their own star signs.

For example, imagine you’re a Libra – cooperative, diplomatic, gracious, fair-minded, and social, according to ZodiacSign.com. What would you want your astrology Metaverse persona to look like? You might want to incorporate the colors pink and green, and incorporate Air sign elements – feathery wings would be a great accessory! The best way to gather these key details and create the ultimate zodiac persona is to visit ZodiacSign.com and/or join over 500k other users by downloading the popular app, available for IOS and Android.

For those looking to create a stunning virtual persona with elements of their star sign, online resources are a great place to start. Take Leo; according to Instyle, this sign is fun-loving, passionate, and a natural leader. A Meta Leo might wear gold and yellow, have flaming red hair, wear a gown decked out with embroidered suns and flames, and sport a golden lion-shaped amulet.

Say you’re an Aquarius. While this sign is typically represented by a pitcher overflowing with water, Aquarius is actually an air sign, according to AnytimeAstro. Lucky colors for this sign, which could easily be applied to a Meta image, are electric blue, gray, aquamarine, white, purple, turquoise, and ultramarine blue.

As more and more GenZ users are becoming familiarized with the aspects of astrology and the zodiac, these are the key players in the Metaverse who will benefit from the most accurate readings and horoscopes on the web. As they contribute to a $2.2 billion dollar industry, this new wave of astrology enthusiasts are ready to learn and benefit from thousands of years’ worth of research, all available online at helpful resources like ZodiacSign.com, AnytimeAstro, Allure, and more.