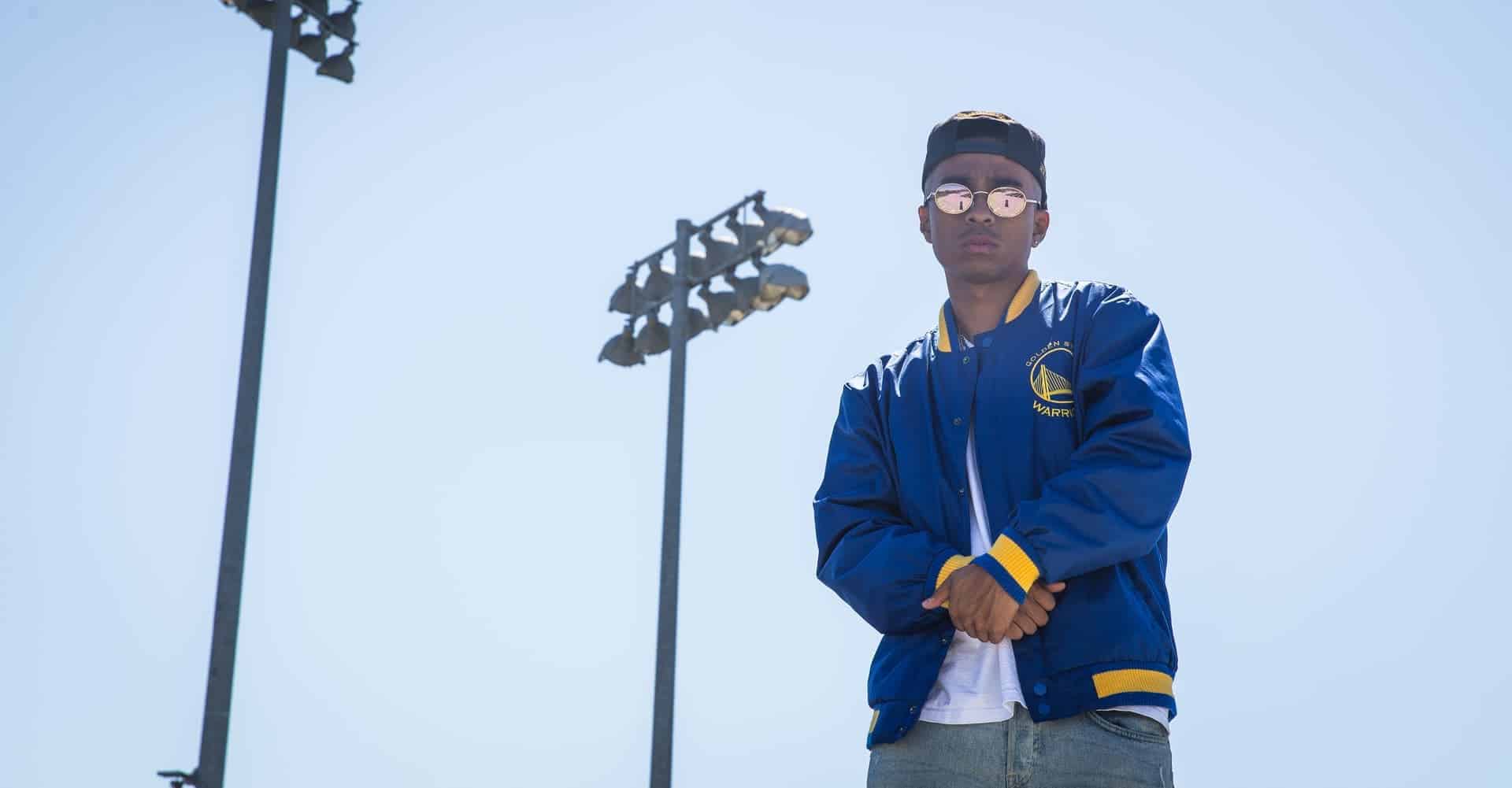 JJ Finesser is not slowing down with latest single ‘U Should Know’: Listen

Entertainer, Emcee, and Entrepreneur JJ Finesser are on a roll, and his new single “U Should Know” tells us that “we should know” he’s here to stay.

He’s A Real One. Even the opening line testifies to the fact that he’s a real one. “You know it’s real if it’s here to stay.” JJ Finesser has been around since 2014, when he released his first album, “Nalej,” and he’s kept it real ever since. With 3 studio albums and countless hot singles ever since, he’s a real one.

About JJ Finesser: His consistency in the game is not the only thing that makes him a real one, though.

According to JJ Finesser, he’s a real emcee and a student of the real rap game repping real hip-hop emcees like Big L, KRS-One, Mos Def/Yasiin Bey, and Grand Puba. And his biggest realness comes from his uniqueness. His unique rapping style, a style heavily influenced by Hip Hop from the 90s, is what makes him a real rapper and what makes him dear to his fans worldwide.

He has always been proud of his unique style because it preserves the essence, uniqueness, and quality of real Hip Hop.

He’s Here To Make A Difference: JJ Finesser believes that the rap market is constantly flooded with the same kind of content and music. According to him, creativity in the game has reduced, and all the new rappers sound the same. And that’s exactly what he’s here to do; he is here to change it all and bring back the quality of hip hop. He’s here to make a difference and add value to hip hop, and he sure is doing it.

JJ Finesser Is Built Different: JJ Finesser doesn’t just make music; he makes music to make a difference.
The Classic OG has stated that the purpose of his music is to influence and inspire upcoming artists and future generations to study the art and science of Hip-Hop so they can perfect their craft and leave a mark on Hip-Hop that would last lifetimes.

He’s very passionate about bringing value and quality back to the rap game, and he’s already getting a big platform. Listen to ‘U Should Know’ on Spotify below: