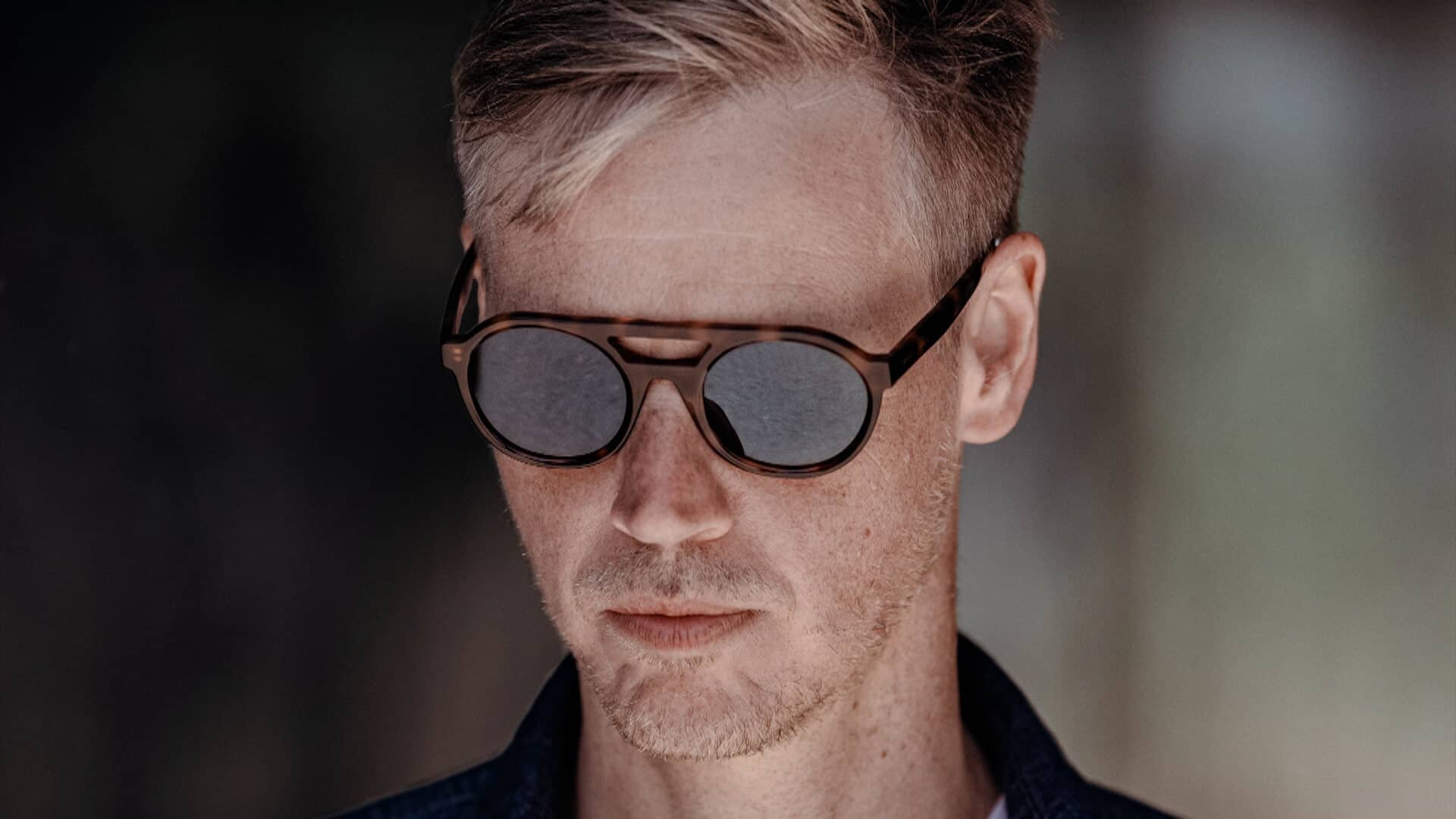 Joris Voorn drops a club version of his Underworld collab ‘Too Little Too Late’: Listen

Dutch legend Joris Voorn releases ‘Little Late Mix’, a new take on his collaboration with Underworld ‘Too Little Too Late’.

With autumn comes the moment when music transitions from festivals back to the clubs that shelter it during the colder months of the year. Accompanying this shift, Joris Voorn takes one of his most important collaborations of all time and gives it a new club-focused guise. As a follow-up to his Underworld collaboration ‘Too Little Too Late’, Voorn now releases a darker, more beastly version that promises to blow dance floors away. ‘Too Little Too Late (Little Late Mix)‘ is available now on all major buying and streaming platforms, via Joris Voorn’s Spectrum Music imprint.

A track that brings together UK legends Underworld and Dutch icon Joris Voorn is a delight for fans of underground music. This wish was fulfilled a few years ago in ‘Too Little Too Late’, a collaboration that shares inspiration from the European electronic scene of the mid-’90s. This pearl of electronica is one of the extracts from Joris Voorn’s 2019 album ‘\\\\‘ (four) and is considered by many as the jewel in the crown of that LP. The strong emotions and the enveloping soundscape are some of the factors that rank it as the stand-out track from ‘\\\\’ (four) and one of the most impressive collaborations of Voorn’s career. Now, the dreamy sounding ‘Too Little Too Late’ is given a new voltage and heavier charge, transforming it into ‘Too Little Too Late (Little Late Mix)’, an update ready for the floor. The delicacy and sparkle of the original version are replaced by a darker palette that includes immersive and striking layers that give a more dramatic emphasis to Karl Hyde‘s vocals. The pace, flavour and ambience of the track have been revamped to serve the purposes of a proper rave. The depth of sound and heavy synths spread a seductive yet dark veil that engulfs you within the first few seconds. Did you hear this beauty in Joris Voorn’s performances at this year’s ADE? Don’t miss the chance to hear it now below: