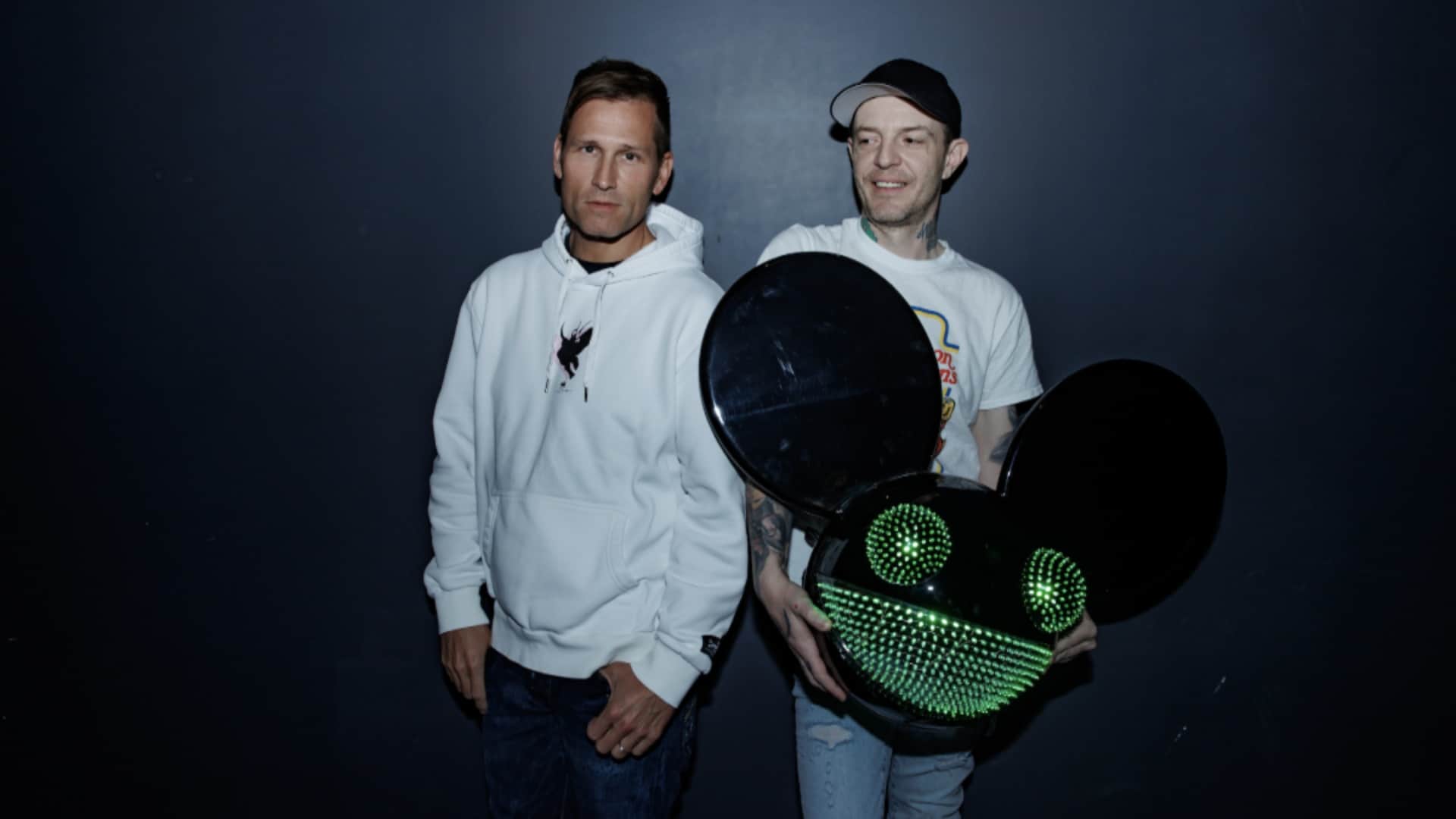 deadmau5 and Kaskade‘s collaborative venture Kx5 have just released their newest single ‘Alive’ featuring The Moth and The Flame.

Following their reigning Top 40 radio smash ‘Escape’ and latest single ‘Take Me High’, deadmau5 and Kaskade – known jointly as Kx5 – are back again with a new offering. ‘Alive’ features American alternative rock outfit The Moth & The Flame.  The track was released on October 11th via mau5trap/Arkade.

As the third stop of Kx5’s sonic exploration, ‘Alive’ is a tougher-sounding song with its galloping beat, triumphant synth swells, and yearning vocals courtesy of The Moth & The Flame, an act with a distinctive approach towards sky-scraping, emotive alternative rock and heady brand of lush, atmospheric indie who previously collaborated with Kaskade on ‘Haunt Me’. Paired with Kx5’s captivating production, look for ‘Alive’ to transcend between the genres these artists collectively thrive in.

deadmau5 and Kaskade first paired together in 2008 on ‘I Remember’ – a genre-defining anthem that recently appeared on Rolling Stone’s 200 Greatest Dance Songs of All Time list, with the rock bible stating, “…a collaboration between two of the biggest dance stars to emerge in the late 2000s — has an appealing modesty about it, even as it induces mass singalongs at festivals (still).”

Since then, they have collaborated on tracks but with Kx5 they have solidified it into a wholly new artistic project, one which will consist of more studio releases in the coming months leading into an album, as well as a greatly anticipated live show set for December 10th at Los Angeles’ Memorial Coliseum.