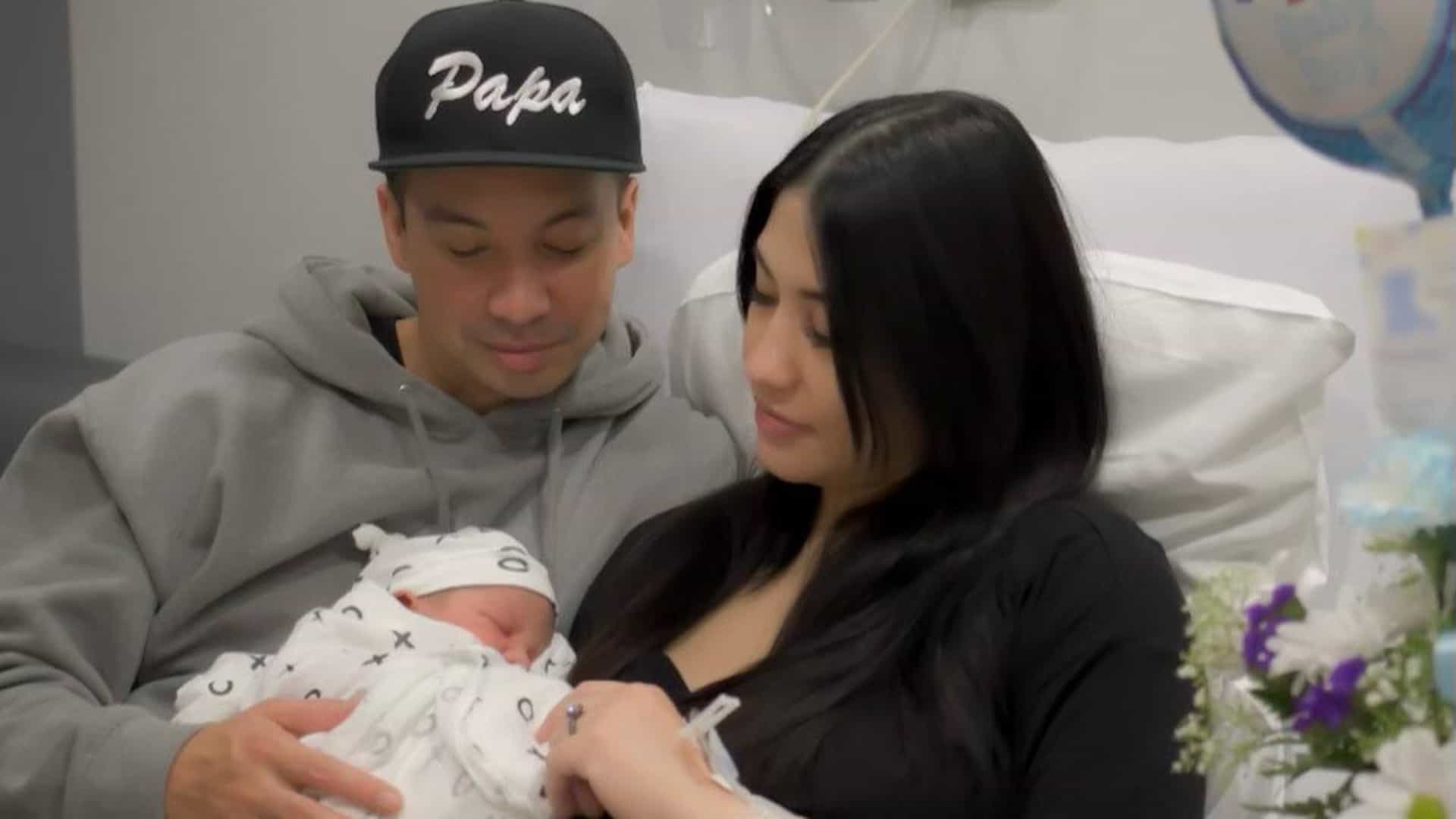 Laidback Luke to social media this week to announce the birth of his son, L.J on October 4th.  For the Dutch-Filipino producer, it is his first child with his current wife, Ashley.

For Laidback Luke, it is another milestone in what has been another great year for the producer and DJ in terms of new releases and massive live sets.  Earlier this year, he began to navigate the NFT side of the music industry, releasing not one, but two projects involving the web3 technology.  First up, he shared the single, Cielo, through the NFT focused label, Purple Fly.  That was followed up with a massive collaboration with R3HAB titled, Weekend On A Tuesday, which was released on the anotherblock network.  Taking the stage, Laidback Luke was a highlight at the massive, three weekend return of Tomorrowland over the summer and recently performed an opening slot on Hardwell’s Rebels Never Die World Tour in New York City.  While all of that would be highlights for most artists out there, the birth of his fourth child will no doubt outweigh even such lofty accomplishments.  The producer does have three children from previous marriages, and he still shares his time with them via social media throughout the year.

His newest song, L.J., will be an exciting new journey for his current wife and himself, as it is their first child together.  Pictures of the couple holding the newborn were shared to his social media pages on October 4th, confirming that both his son and wife were in good health and the excitement was clearly visible on Laidback Luke’s face, below the hat he adorned which had the word Papa printed across the front.  As of now, he is set to return to the stage on October 21st at Ministry of Sound in London and it appears that the date, as well as the rest of his tour plans for the year will continue on without interruption.  From all of us at We Rave You, we send our congratulations to Laidback Luke, his wife Ashley and welcome L.J. into the world.