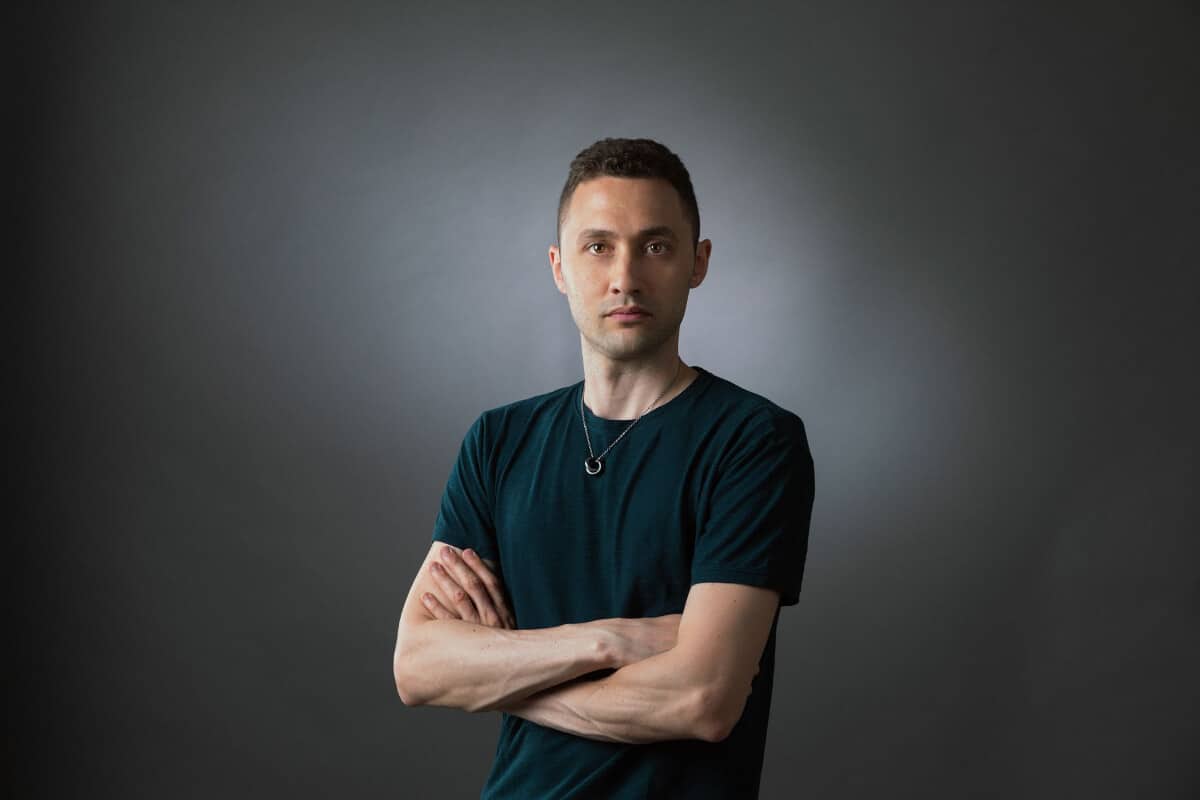 Taking listeners on the most soulful of musical journeys, Lorenz Koin has just released a single for the ages, in the form of ‘In My Head.’ Offering the most emotive, and at the same time, also energetic of vibes, this certified hit will most definitely have you feeling some type of way.

Looking to further elevate his status within the electronic dance industry, Lorenz Koin (real name Lorenzo Marenghi) has just blessed fans alike with the most soulful of releases, entitled ‘In My Head.’ Implementing his signature sound in the most distinct of fashions, the Italian-born DJ/producer will have anyone feeling some type of way, as this dance / electro pop production offers the most soothing, but at the same time, also energetic of vibes throughout its entirety.

Emerging into the dance scene under the Lorenz Koin moniker in 2017, this fast-rising star has set his sights on nothing less than global dominance, and we are all for it. As versatile as anyone can be within our community, his ability at adapting his style of play, as well as his sound at any given moment in time, has now further helped establish himself as one of the next big prospects within electronic music. Offering a fresh new vibe through both his releases, as well as his highly-energetic DJ sets, Lorenz Koin caters for all type of electronic music enthusiasts, as his musical range consists all the way from commercial dance and house, to even the hardest of genres, in the form of bigroom, slap house, future rave and so much more.

Constantly on the rise, ‘In My Head’ will only act as yet another indicator towards the undeniable musical prowess that he possesses, with the man of the moment more than set on leaving his own distinct impact on our community and not only. Bearing this in mind, this certified hit is out under Sirup Music, so be sure to check it out in all its glory below. We will most definitely be keeping a close eye on Lorenz Koin and all his future endeavors, but for the time being, you can stay fully up to date by following him on Facebook, Instagram and Spotify. Enjoy!