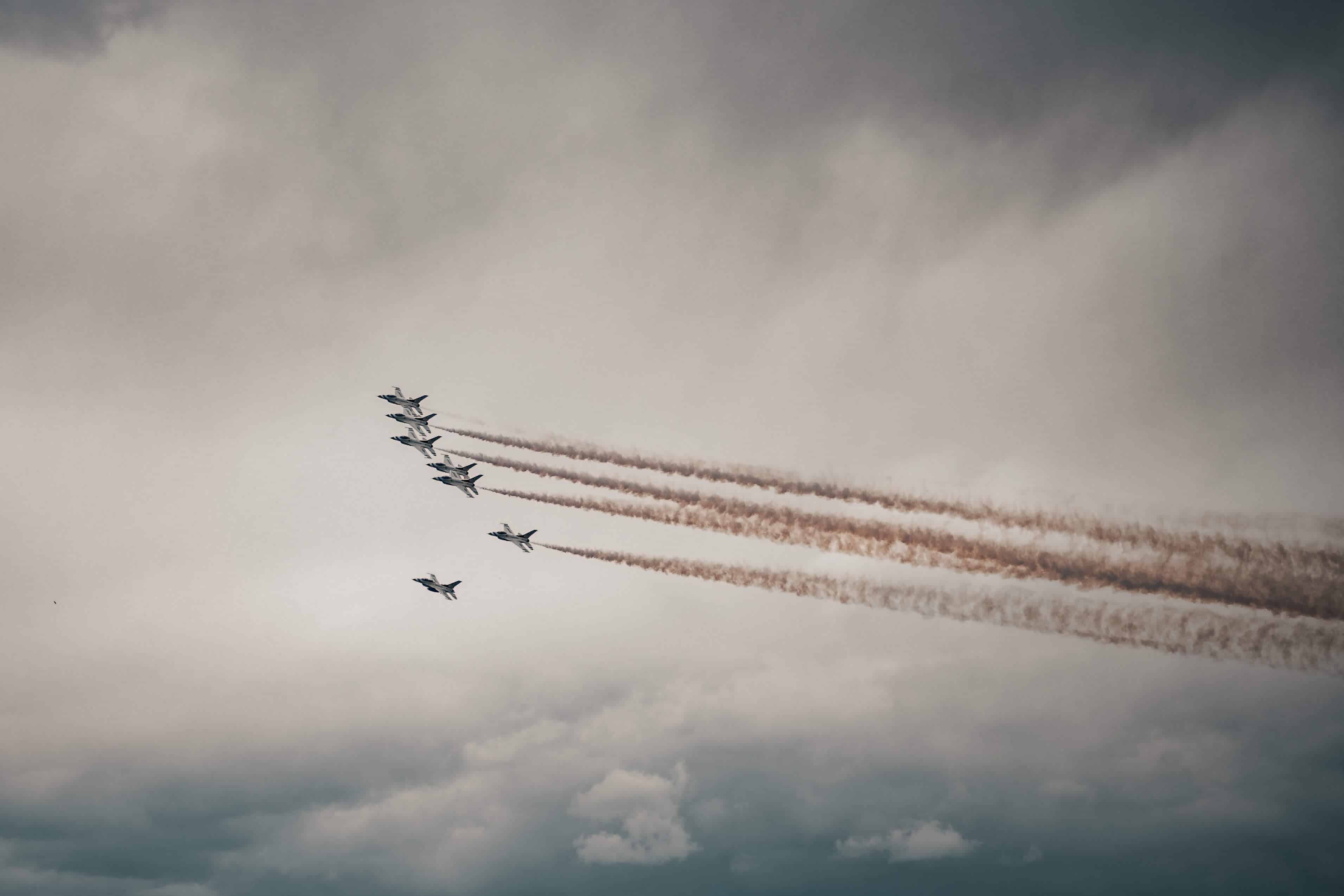 The attack took place at a festival in Kachin state, the northernmost region of the county, according to the report of Al Jazeera. The even was celebrating its 62nd anniversary since the founding of Kachin Independence Organisation (KIO).

Myanmar is currently being ruled by military junta, which overthrew the National League for Democracy in a coup d´etat which started on February 1, 2021.

Burma Campaign UK shared footage, which claims to be from the scene of festival. The footage shows a scene of destruction.

The attack on the festival in Kachin State was reportedly carried out by three Myanmar air force jets. One of the bombs reportedly detonated near the main stage during the performace of singer Aurai, killing him instantly according to Myanmar Now. Other artists killed in the attack were Singer Yaw Lwi and keyboard player Ko King.

Internet is not available in the region in an attempt to suppress the spread of information. The death toll has been reported by a former Myanmar MP that has spoken to the international media.

The United Nations’ office in Myanmar said it was “deeply concerned and saddened” by reports of the air strikes.