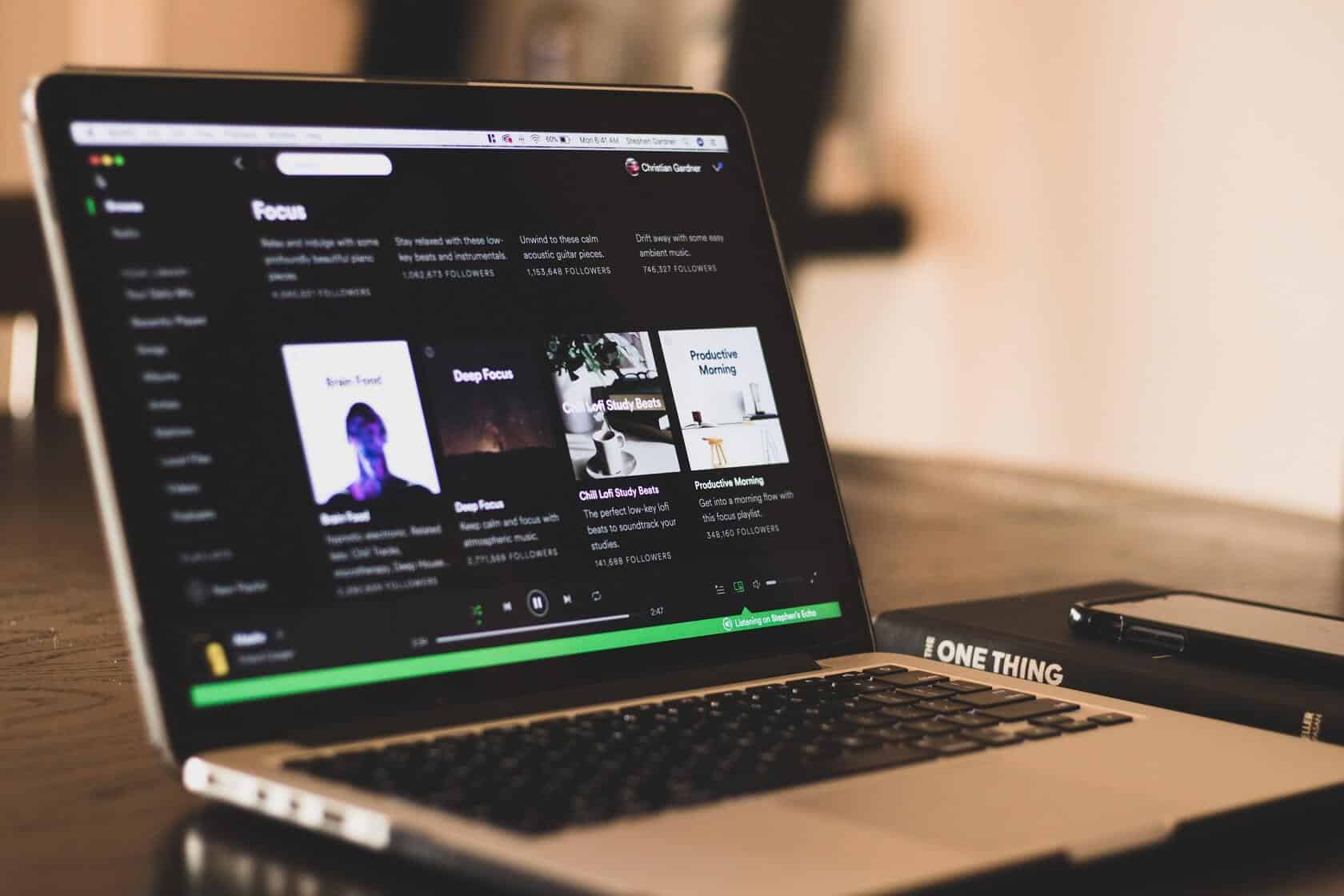 ‘The Playlist’ is an upcoming Netflix limited series that tells the story of how Spotify was created.

Swedish streaming platform Spotify is the latest big tech company to have a fictionalized show about its creation and how it became the world’s top music streaming service. ‘The Playlist,’ which was announced back in December 2019, is set to premiere all six episodes on October 13.

The series, directed by Per-Olav Sørensen and written by Christian Spurrier, follows a storyline similar to that of Aaron Sorkin’s 2010 movie ‘The Social Network’ with a fictional portrayal of Spotify co-founder and CEO, Daniel Ek. Vikings actor Edvin Endre will portray Ek, while Christian Hillborg will play Ek’s friend and co-founder of Spotify, Martin Lorentzon. The story follows Ek and his dedication to transforming music piracy into music streaming, a move that has reshaped the music industry and the way listeners pay for music.

“In this fictionalized account, a Swedish tech entrepreneur and his partners set out to revolutionize the music industry with a legal streaming platform,” Netflix describes the series.

In anticipation of the show, Netflix released a two-minute trailer on their YouTube channel. The trailer features Swedish DJ Avicii’s megahit ‘Levels’ and highlights Spotify’s early startup environment. According to Netflix, ‘The Playlist’ is a show of hard convictions, unrelenting will and big dreams that can challenge the status quo.

Be sure to check out the trailer for Netflix’s ‘The Playlist’ Spotify limited series down below! Don’t forget to watch the six episodes when they drop on Thursday, October 13.