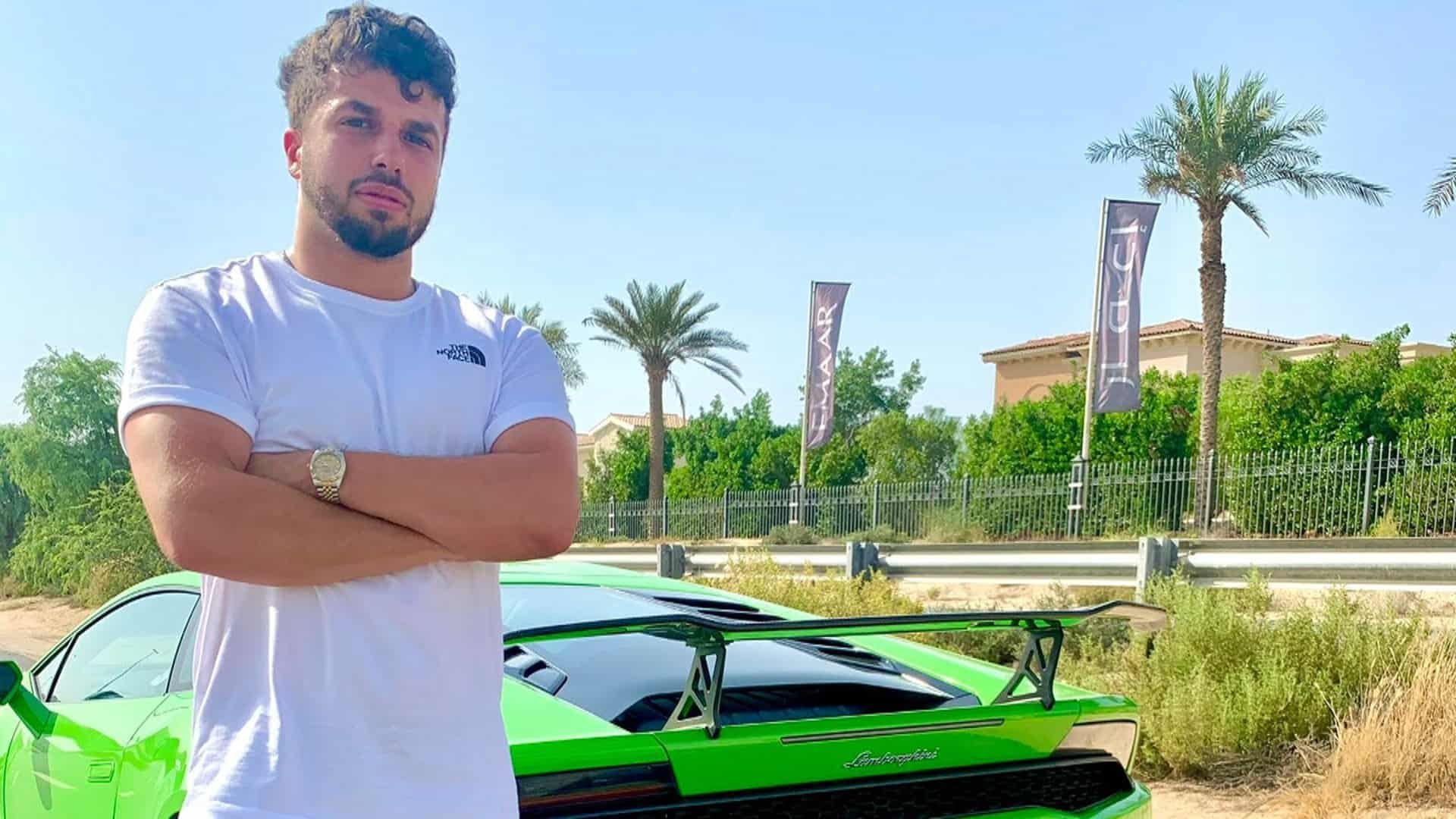 The music industry is one of the most brutal scenes to break into, considering the fierce competition and the many obstacles. It is even harder when you are an independent artist. As an independent artist, you are responsible for production, marketing, and distribution costs, making it difficult to achieve success and build a loyal fan base. But this has not stopped Nick Malak from cementing his spot in the industry.

Nick Malak is a successful independent artist who has built a solid brand. His music has gained attention globally, with many praising his unique sound and impeccable voice. Nick has had the opportunity to share a stage with notable players in the industry and performed at multiple events across the UK and US.

According to the young talent, his goal is to continue creating timeless music for his fans. Nick is bringing a fresh vibe into the scene, changing how people view modern-day music. He uses his music to encourage and inspire listeners as he shares his story.

As an independent artist, there is no guarantee of a return on investment. You have to deal with canceled shows, and finding the best tools for your trade is also challenging. The cost of recording and marketing is high, and sometimes, your song doesn’t become an instant hit, meaning you don’t get any return. This can be frustrating, especially when you are struggling financially.

But it doesn’t have to be the end of your road. You can overcome these challenges and solidify your spot. When Nick started his journey, he didn’t have any support. He is not from a financially well-off family, and it was hard to get funds to record and even promote his first single. Many record labels were also not willing to sign him.

Nick had to learn his way around the industry on his own from music writing, production, and marketing. While it was a challenge, especially when he started, Nick didn’t give up. He believed in his passion, chose to continue fighting, and is now a celebrated artist in the US and beyond.

Nick has built a loyal fan base across social media. His songs have amassed thousands of views on different streaming platforms, with many artists praising his work.

As Nick continues to thrive, he is using his platforms to encourage other independent artists. Nick Malak is showing others that it is possible to break into the industry even without the help of a label or paid producers. He is also working on expanding his brand.

Nick dreams of becoming a hit singer and playing on tours around the world as he leads the way for other independent artists. “You don’t need fancy producers and record labels to make great music. As long as you are passionate, work hard, and believe in yourself, then you can make it,” says Nick.