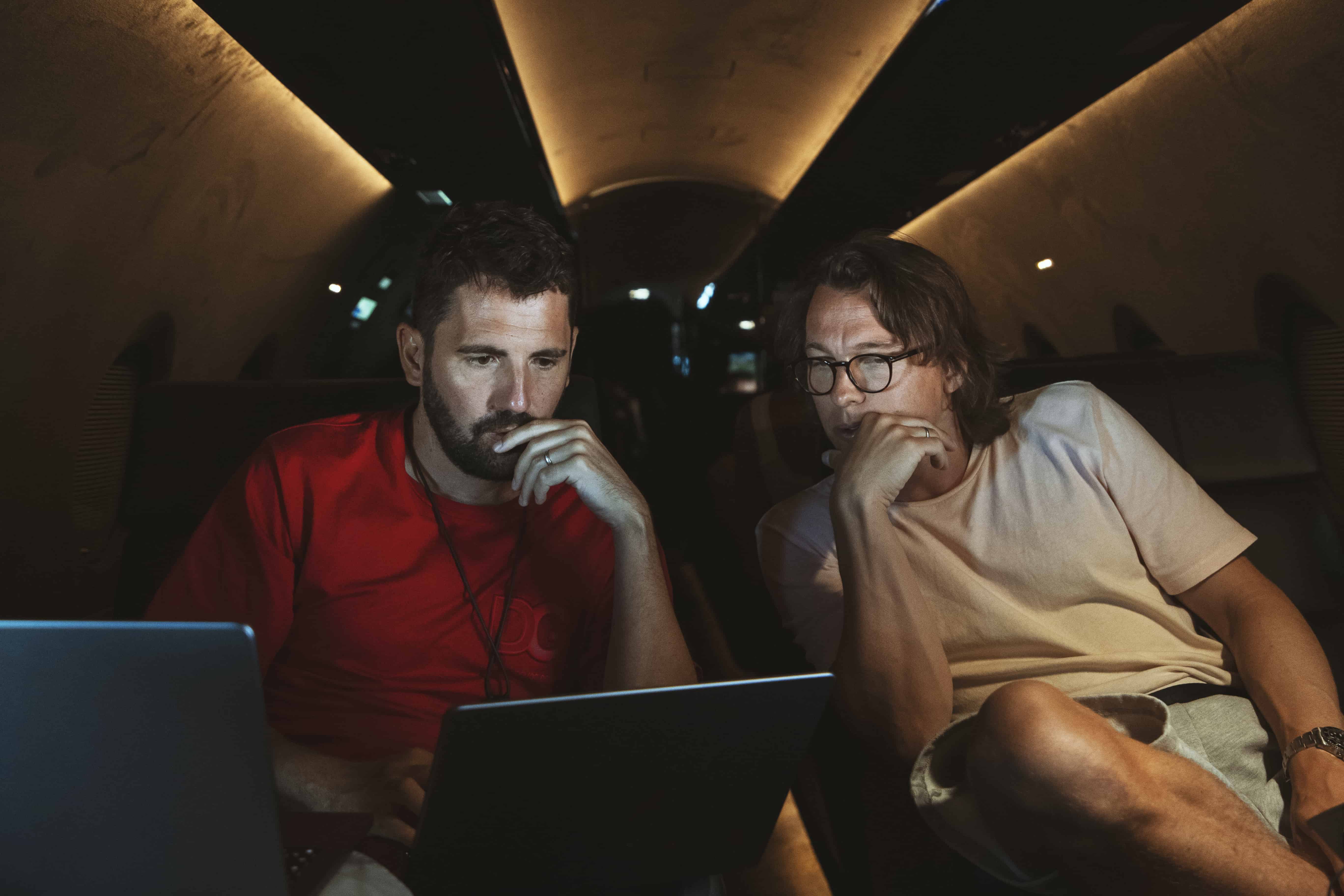 To the next level: the journey of elite artist manager Nick Royaards [Magazine Exclusive]

Who is Nick Royaards? If it is true that the dance music industry has a top artist for each genre, it is equally valid that there are leagues that stratify the artist managers.

It is at the top of this league that we find Nick Royaards. Based in Antwerp, Belgium, he has been managing and spearheading the artist branch of Tomorrowland and developing his mastery and creativity as a producer of event concepts, as this is where it all began. Nick is also the well-known manager of top dance acts like the brothers Dimitri Vegas & Like Mike, Lost Frequencies, 3 Are Legend, Yves V, and Angemi. Nick Royaards has been managing some of the top figures on the scene, showing that an artist manager can be behind and alongside his artists. We wanted to know Nick’s recipe for success, his view on the industry and his plans for the future. Today the spotlight belongs to the manager.

Hi Nick! Thank you for taking the time to chat with us. Your career as an artist manager is simply remarkable, and it is a pleasure to share some of it with the readers of our magazine.

It all began with hosting a stage in the early days of Tomorrowland, right?

That’s correct. In the early years of Tomorrowland, my then production company Blue Flame hosted a yearly stage at the festival and later on, we did a few other successful events together. Since our work relationship kept growing, it was only natural that when I sold my production company at the end of 2012, I would partner up with Michiel to professionally build out Tomorrowland’s Artist Management business. The branch already existed but didn’t have anybody’s entire focus at the helm. Their festival was growing enormously, especially with the expansion into the US & Latin America, so I was thrilled to build this new arm.

What is your definition of an Artist Manager?

Build, motivate and manage an artist‘s career with passion, hard work and trust. The role has certainly evolved recently, with more reach into social media, music consumption, partnerships, and new technology overlaps like web3. Still, the basic principles have always been the same at the end of the day. An artist manager should be focused on creating long-lasting careers built on sincere decisions and credible ideas.