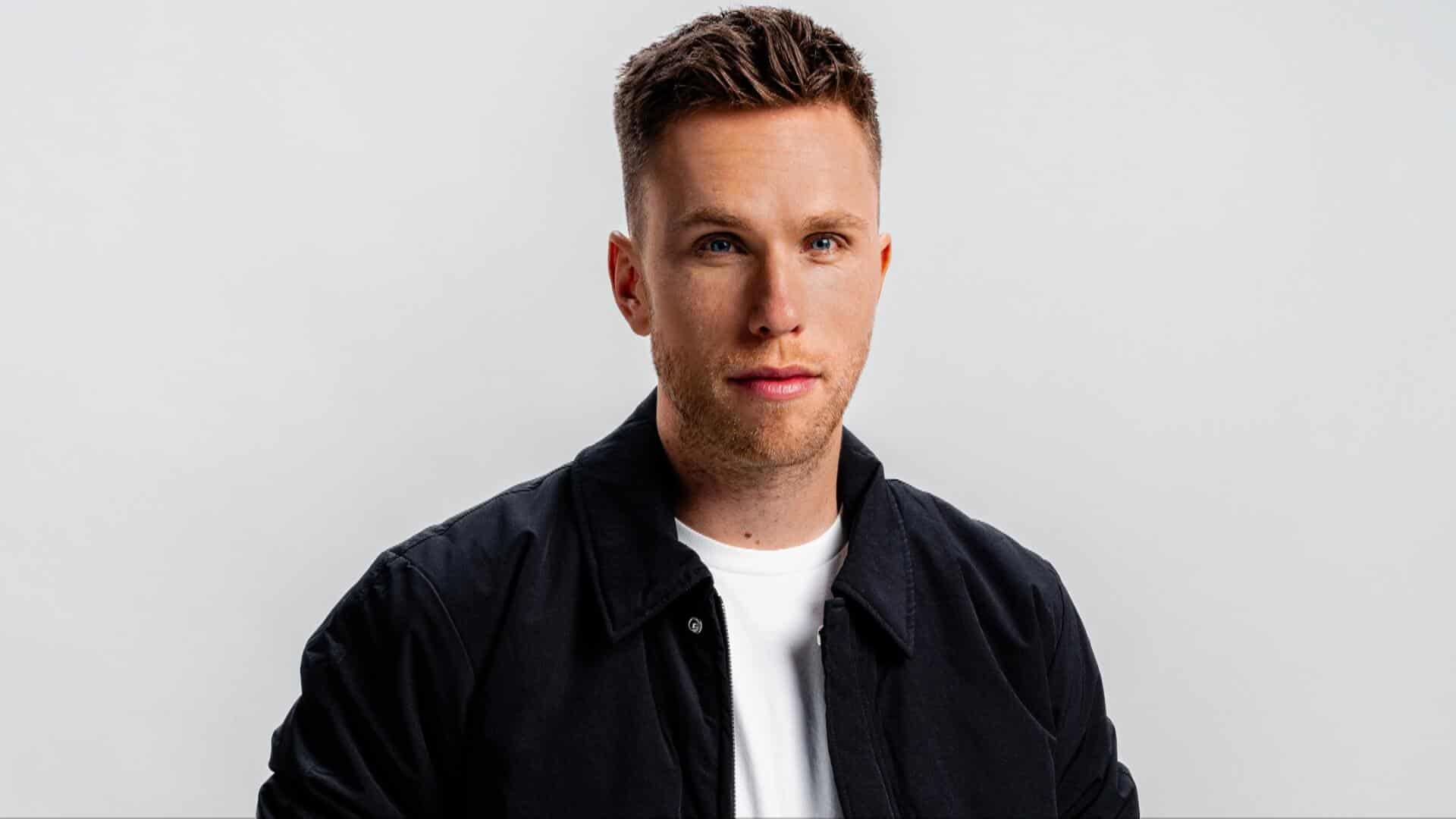 After multiple tests during the summer festival season, Nicky Romero debuts the first single of his upcoming EP called “Techtronic“.

Not so long after the release of the sophomore collaboration with W&W called “Hot Summer Nights“, Nicky Romero already teases his new, club-oriented EP. “Techtronic” is the first single of the EP, with the second track “Myriad” coming out very soon. As the name suggests, the track has deep grooving basslines, strong kicks and very powerful drops.

Nicky Romero already teased in many summer festival season sets that he wants to play “Mainstage Tech House” sounding tracks. If it wasn’t the progressive house, it would be most likely this type of track in his set at the moment. Fans can expect a harder version of his “Perception” EP released earlier this year. It may be because of the 10-year anniversary of his imprint Protocol Recordings that Nicky tries to put out as much new music as possible and at the same time shows that he is a versatile producer that can produce a progressive, deep house on his side project Monocule and tech house singles like this one.

With a new club EP coming out later this year, Nicky Romero gives his fans a lot of music to listen to and dance to. You can check the single below.