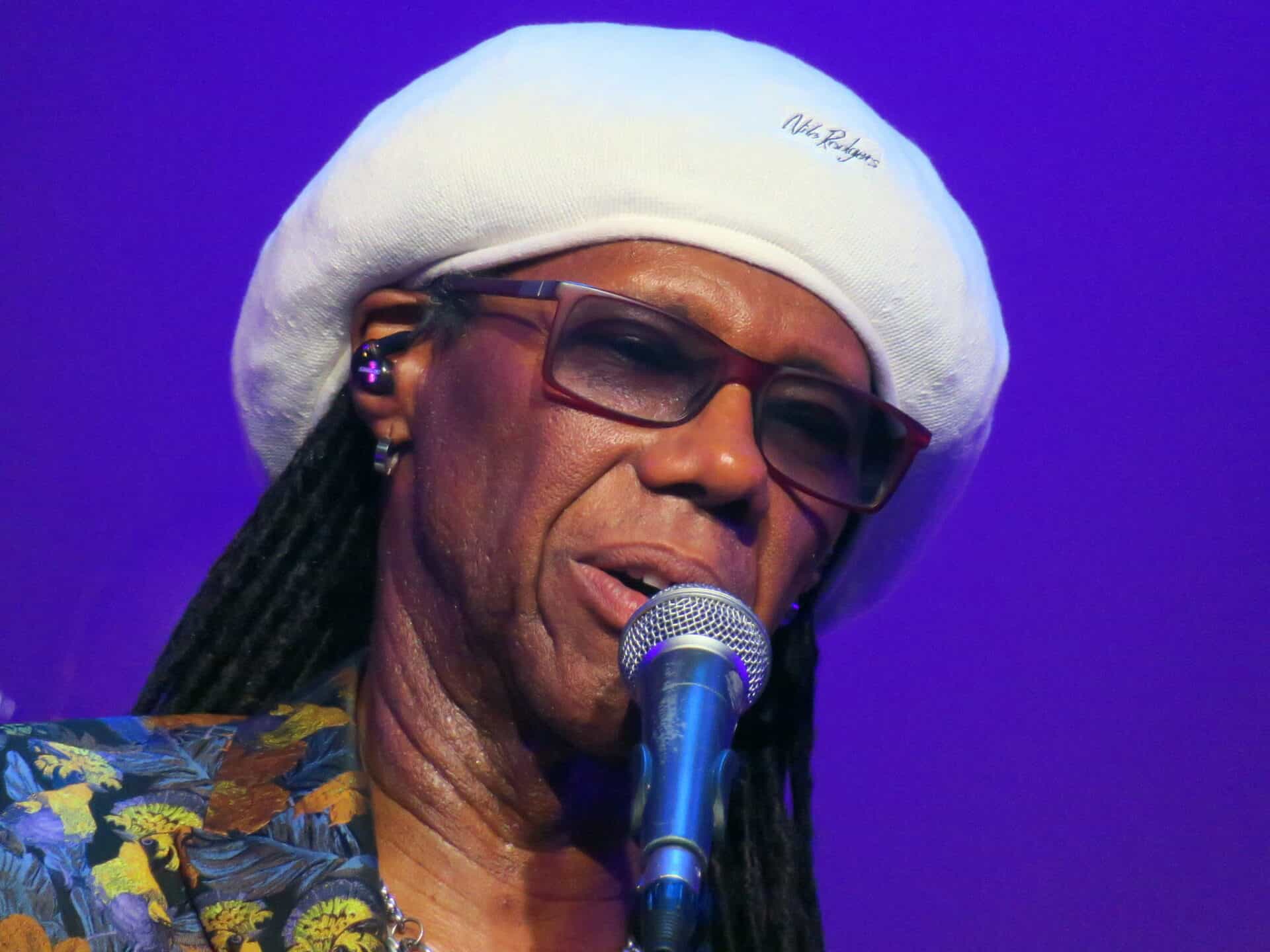 Nile Rodgers gets asteroid named after him for 70th birthday

From this April, an asteroid flowing through space between Mars and Jupiter, is according to the International Astronomical Union (IAU) now known as “Nilerodgers (191911)”.

After working on countless popular records that were out of this world, Nile Rodgers is now also a potato shaped asteroid located around 300 million miles away from Earth. According to a Rolling Stone report, it was all thanks to his friend Simon Lowery, who works at the European Southern Observatory. With a connection to the International Astronomical Union (IAU), Lowery arranged the naming and during a dinner celebration of the artist´s birthday, he revealed it to the Nile.

“When you think about movies that you’ve seen in the past, and they talked about, ‘We just saw an asteroid and we think that it’s on a trajectory with whatever … oh, that asteroid is Nilerodgers!’” he says, laughing. “‘Oh, my God, it’s gonna be a direct collision with …’ It’s just so crazy. It’s so … out of this world.” He laughs.

With the IAU certificate from his partner in life Nancy Hunt and his friend Simon Lowery, Rodgers has also been gifted a unique Bulova watch showing the asteroid´s exact position in space on his 70th birthday. Bulova is known for its connection to space exploration since its model Lunar Pilot was one of the few watches that received the honour of being worn on the Moon.

“Once you get past the gesture, you’re connected with the love that made it happen,” he says. “I guess that’s why I have tears in my eyes now. It’s the love, the human emotions and feelings other people giving back to you, so for my entire life I will hopefully continue to give to others as best I can.”

Nile Rodgers won´t forget his 70th birthday. Earlier this year, he shared some backstory about the creation of “Get Lucky” with Daft Punk and now he has joined a few musicians, such as Freddie Mercury and Stevie Wonder to have asteroids named after them.