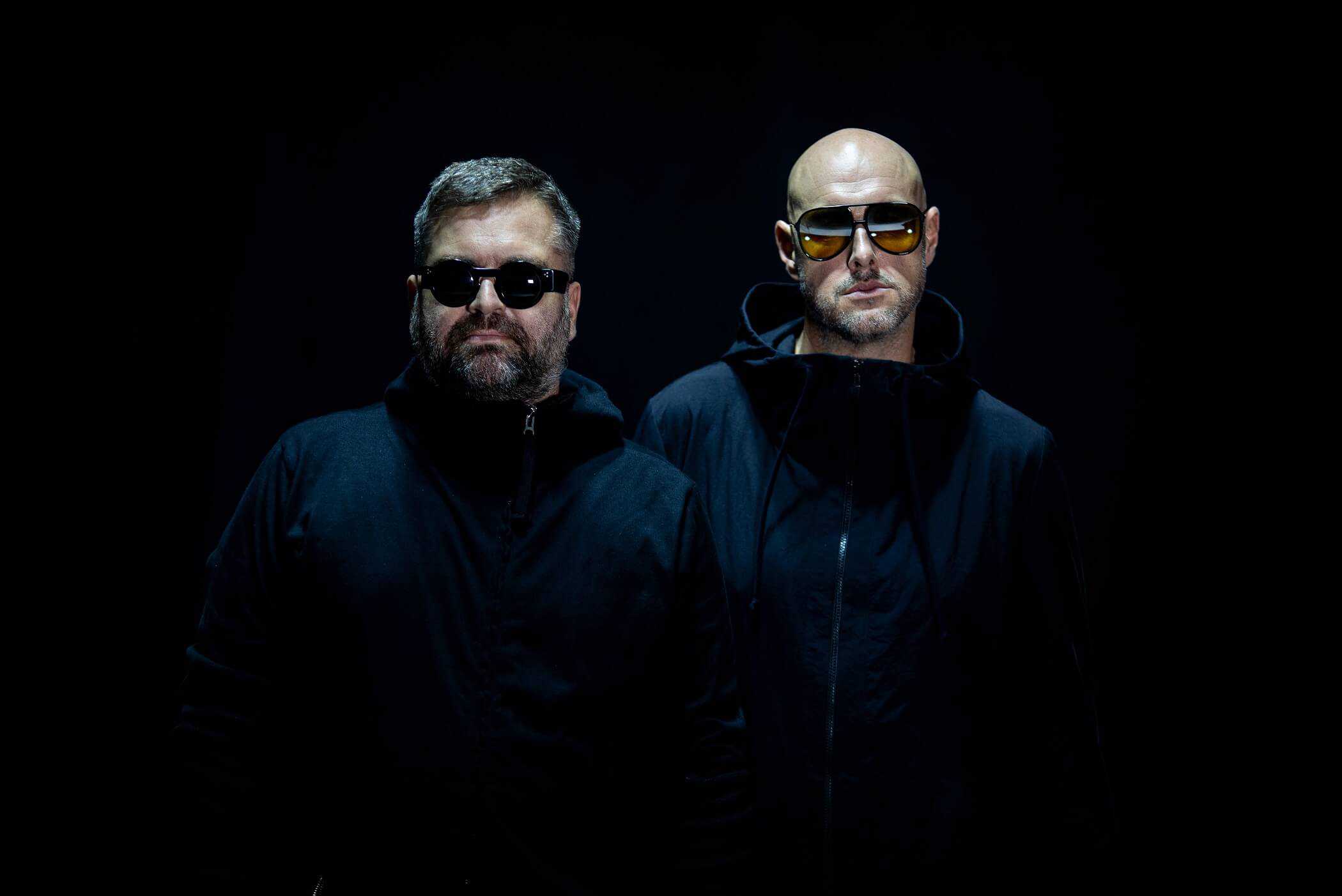 Techno legends Pig&Dan are the cover of We Rave You‘s digital magazine for October and the authors of a very exclusive cover mix.

The iconic Pig&Dan are one of the most prominent duos of the European and world techno circuit and this month they are one of our special features. This very strong pair of producers are the cover of the October edition of We Rave You magazine and the protagonists of an interview in which the duo revisit their brilliant twenty-year career. Pig&Dan are to be congratulated for this important landmark that they have decided to firmly crease with the release of a twenty-track LP on their acclaimed imprint ELEVATE. The congratulations are for Pig&Dan but the gift is directed to the music lovers and their fans who can now listen to a pristine and exclusive mix made especially for We Rave You and now available on SoundCloud. In their own style and to honour their title as storytellers, Pig&Dan take you through this cover mix on an exciting and immersive journey to the heart of their unique sound.

For one hour you can hear the sounds that so well characterize Pig&Dan and their elegant personality when it comes to interweaving the music. This exclusive mix includes some of the tracks recently released on their anniversary album ‘20 Years: Pig&Dan‘. The trip begins with ‘Particles‘, a dreamy and enveloping track that spreads introspective vibes that make it an excellent opener for this mix. ‘Hope‘ is another extract from Pig&Dan’s latest LP, an excellent rework that brings nostalgia and old-school vibes with its unmistakable piano stabs, a sound that contrasts with the breakbeats and relaxed rhythm of ‘When the Lyon Awakens‘. Also from the celebratory album, you’ll find ‘Closer To Me‘, an ode to atmospheric and passionate sounds, another of the great specialities of this talented duo of producers.

Pig&Dan share the title of techno legends also with fellow artist Gregor Tresher, the German artist with whom they marry their sound identity so well and with whom they have collaborated on some impressive techno pearls. One of these is the sophisticated and cosmic track ‘Soulcatcher‘. The title does it justice, having the power to bewitch your soul with its delicate layers. Pig&Dan truly have a unique formula of taking elements of ambient electronica and infusing them with the pulsating rhythms of techno, resulting in the textured, tailored vibes of this exclusive mix.

Another of Pig&Dan’s choices for this journey was the 2018 ‘Reset Your Bassline‘ edited on Sven Väth‘s imprint Cocoon. This track injects explosive energy and a pumping bassline, representing one of the most exciting moments in this mix. There is also room for the big room techno banger ‘In Love‘, a crispy Pig&Dan collaboration with Adam Beyer released in 2017 on Drumcode. Its deep kicks are an invitation to dance that has lasted for many years and makes this track a real showstopper even today. Speaking of heavy floor fillers, worth highlighting from this mix is the incredible ‘Growler‘, a heavyweight Pig&Dan production released in 2016 on Solomun‘s Diynamic and whose booming percussion makes it a must-have on a peak time journey. There are still some secret IDs yet to be revealed and which we challenge you to discover in this exclusive cover mix presented by We Rave You and authored by techno mavericks Pig&Dan. Listen below: