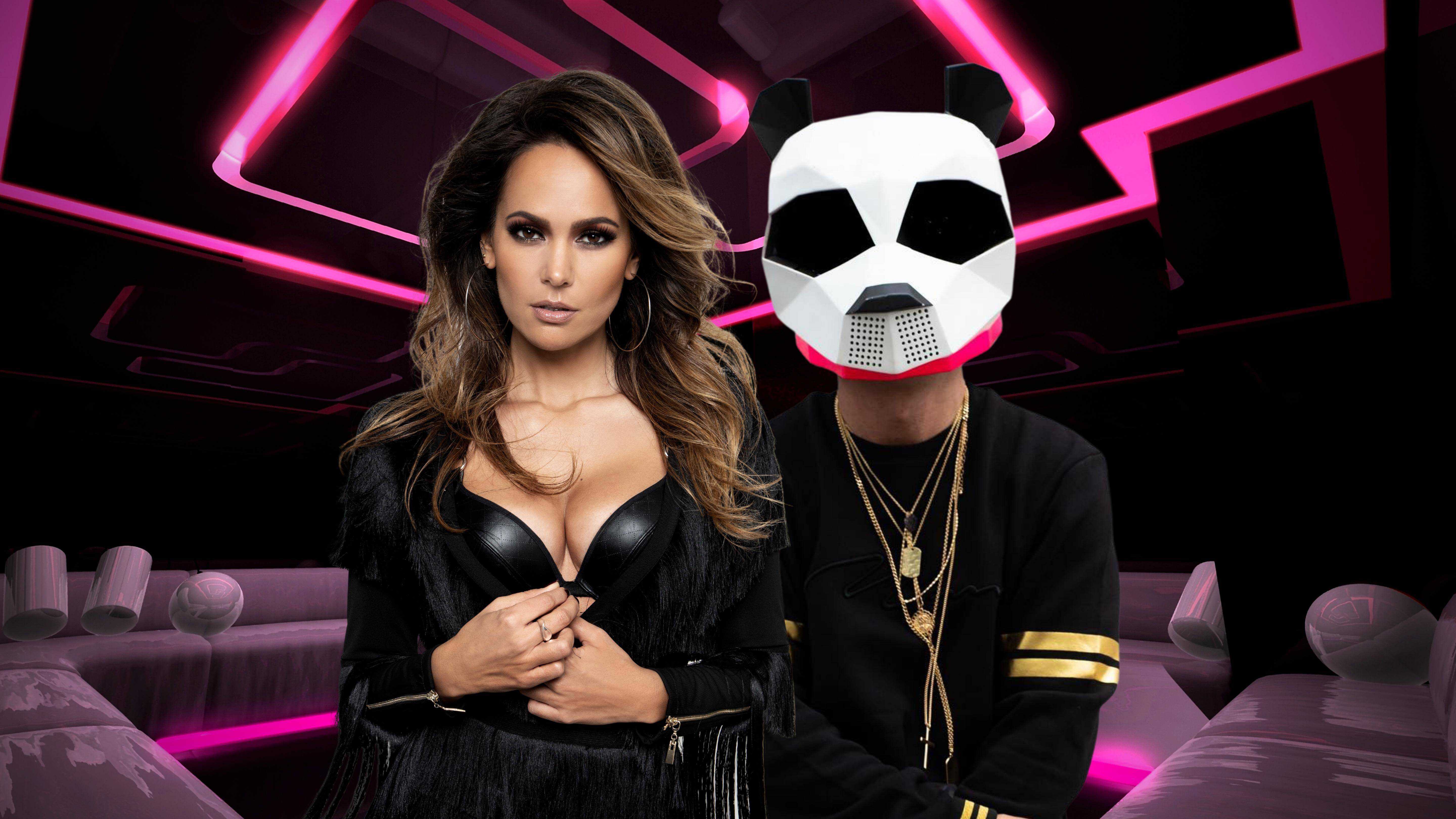 Pink Panda & Elize team up for ‘I Like It’ remake: Listen

Pink Panda and singer Elize have teamed up for a powerful remake of the popular Narcotic Thrust single, I Like It.  The gorgeous interpretation is out now via UFO Recordz and offers a modern take on the classic 2004 single which featured British singer Yvonne John Lewis on vocals.

For the new release, Pink Panda and Elize stayed true to the vocal spirit and energy of the original release, while providing a modern take on the music and production aspects of the single.  It is clear that both artists had a vision for the rework, as well as a passion and respect for the original going into the project.  Like the original, the new release immediately grabs listeners with it’s incredible vocal performance, while providing a rhythm and production ready made for clubs around the world.  Discussing the project, and how it came about, Pink Panda had this to say:

“We always loved Narcotics Thrusts – I Like It. We felt it needed a fresh rework for the 2020’s. A few weeks later we had the instrumental but had the important task in finding a vocalist who could fit that specific sound we wanted. We performed with Elize during early summer this year as we’ve always been big fans of her music. During her performance we suddenly knew it had to be her voice and attitude on the record! Chatting at the after party we discovered “I Like It” was one of Elize’s all- time favorite tracks ! This was a sign that good things were to come. A few weeks later we received the track back; it was pure FIRE, we were so impressed on how Elize made it her own. Finally get to release it to the world”

With the updated version officially out in the world, it is a good time to revisit the original from Narcotic Thrust while enjoying the magic of Pink Panda’s modern take.