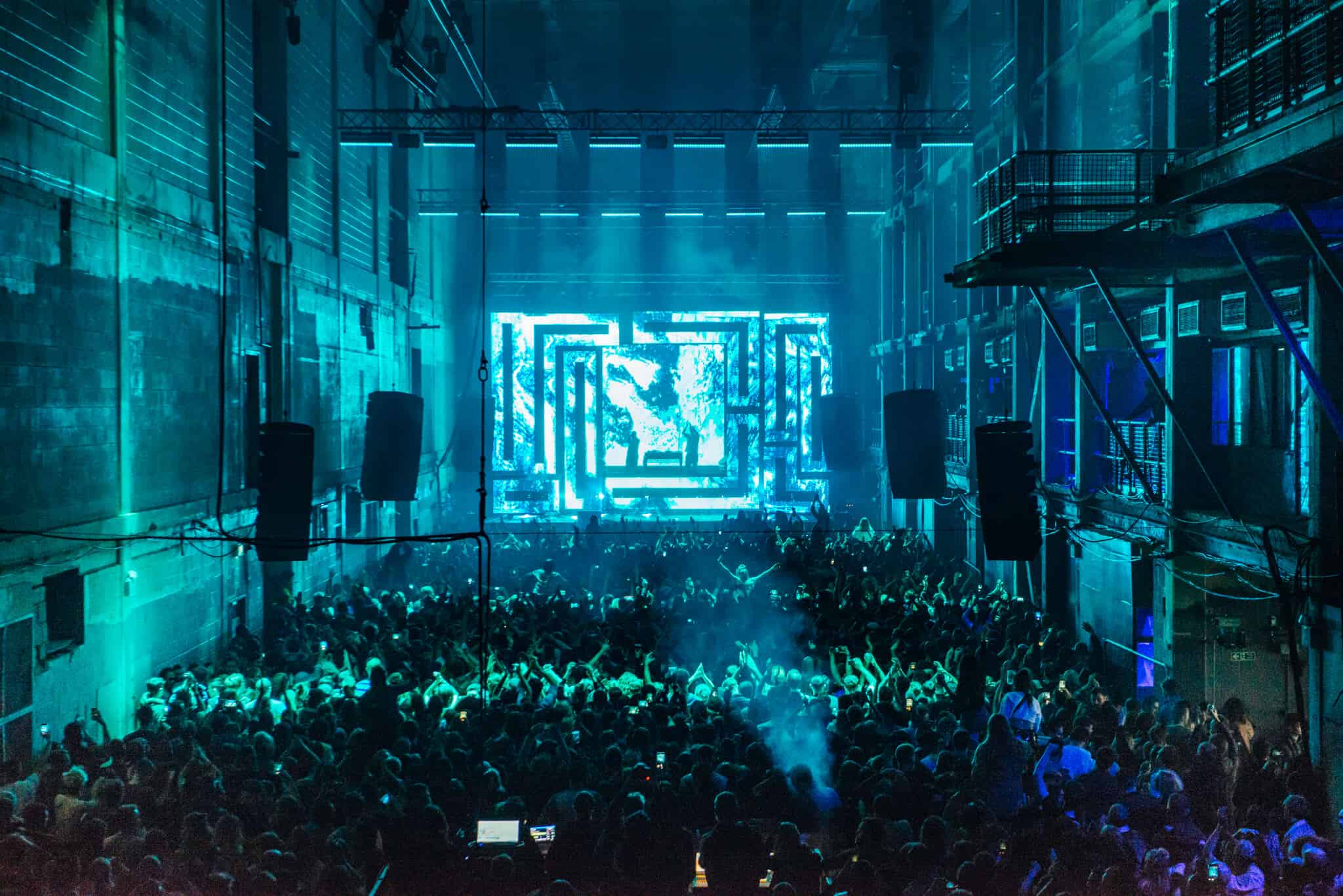 Iconic London venue Printworks has announced its biggest season to date ahead of its scheduled closing in 2023.

Printworks has unveiled plans for a huge 2023 season as the venue looks to wind down operations next year after six years at Rotherhithe, South London. The venue site is set to undergo redevelopment and the club is set to close for the foreseeable, however detailed talks are underway between Broadwick Live Group and British Land to try and salvage some kind of future for Printworks, instead of having it close for good.

Those behind the venue took to Twitter to announce the news regarding the 2023 season;

“SS23 will be our biggest season to date and the culmination of six incredible years […] Discussions regarding the design, planning and delivery of future Printworks continue, and we will update you as soon as we have more information to share”.

Despite the announcement, no line-up details have been revealed as of yet, but those interested can sign-up via their website in order to the first to hear the news regarding events next year. One thing is for sure, and that is that you can expect big things during what might ultimately be the final season for Printworks as we know and love it.

The closing date for the venue has not yet been disclosed, and we hope for some positive news regarding the future, even if looks slightly different. We’ll keep you updated as soon as they cement their plans in the coming months.

Image Credit: Carolina Faruolo / Provided by We Are Full Fat