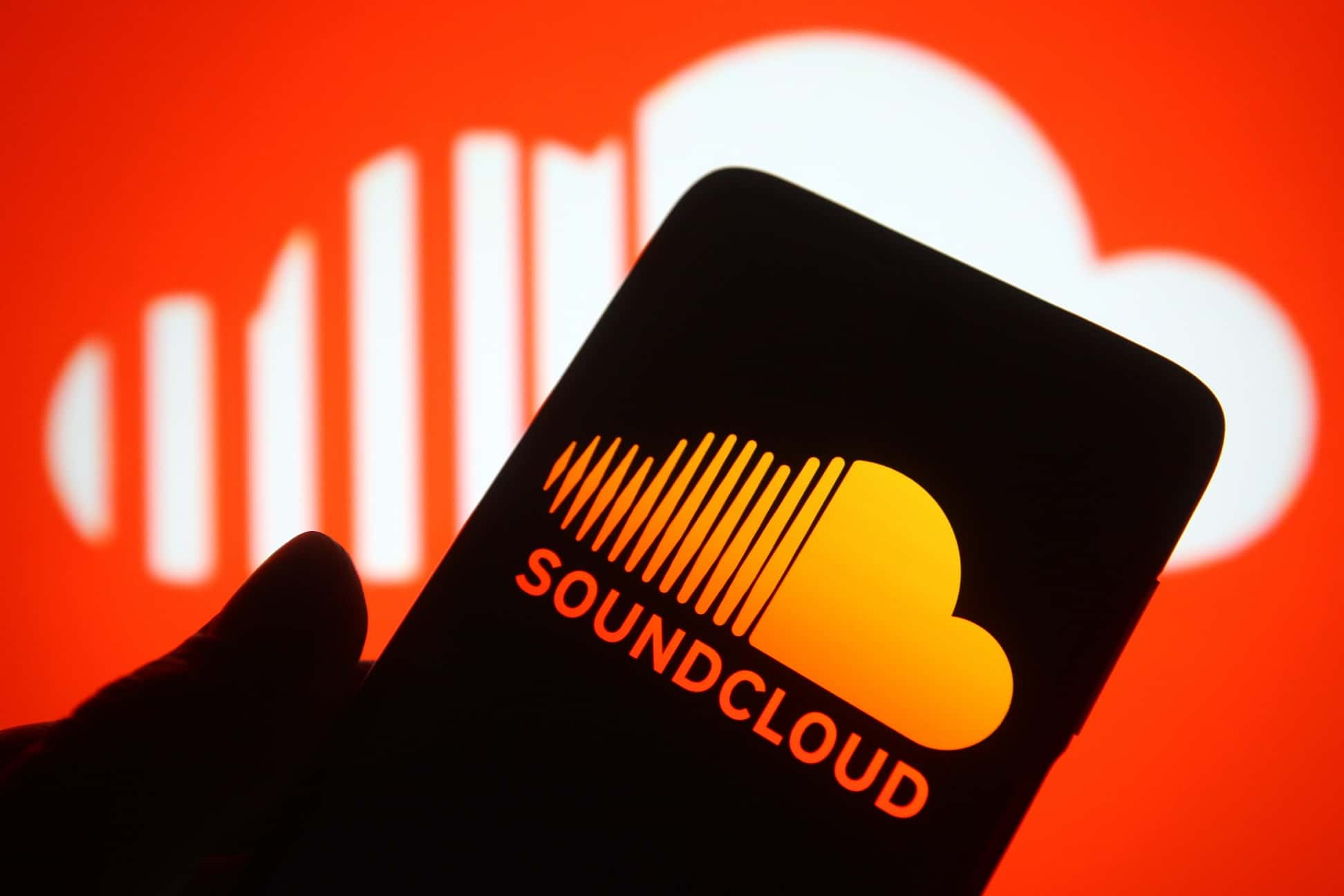 Roskomnadzor (RKN) an agency from Russia bans SoundCloud, alleging that the service is distributing “False Information” about the nation’s invasion of Ukraine.

After battling big tech companies and an entire nation in the past few months, the Russian government is back at it again, this time putting a ban on the audio streaming service as Russia bans SoundCloud. The Federal Service for Supervision of Communications, Information Technology, and Mass Media, also known as Roskomnadzor, is notorious for its censorship and control of media platforms, which is now targeting SoundCloud as it limits its availability across the nation.

According to Reuters, the Russian state communications watchdog Roskomnadzor has accused the audio-streaming service of spreading “False Information” about Russia’s “Special Military Operations” in Ukraine. The Russian agency says some information being uploaded on SoundCloud misrepresents the nature of their invasion with information about the methods of warfare like “attacks on civilians, strikes on civilian infrastructure, about numerous civilian casualties at the hands of Russian soldiers”.

Along with other recently imposed blocks by Russia, SoundCloud now joins Facebook, Instagram, and other scaled-downed platforms like YouTube and Twitter. Additionally, following the invasion, the Prosecutor-Office General’s asked that Mediazona, an independent news outlet, and other media outlets delete their podcasts, as well as BBC, Kholod, Doxa, and other productions that dealt with the war.

Also, earlier this week, Russian rapper Ivan Vitalievich Petunin a.k.a. Walkie is believed to have taken his own life to avoid fighting Russia’s war against Ukraine. The 27-year-old rapper previously served in the Russian army and hated his experience in the army that he tried to avoid re-enlistment on medical grounds, highlighting that he had been treated in a psychiatric hospital according to Mail.

“If you are watching this video, then I am no longer alive. I can’t take the sin of murder on my soul and I don’t want to. I am not ready to kill for any ideals. I choose to remain in history forever. As a man who did not support what was happening. I am not ready to take up arms and kill my own kind.”

Walkie released 10 albums since his debut in 2015, the most recent of which, ‘Walk Out Boy 3’, was published this year. He has more than 239,000 monthly listeners on Spotify altogether, and his most well-liked song has had over a million plays.