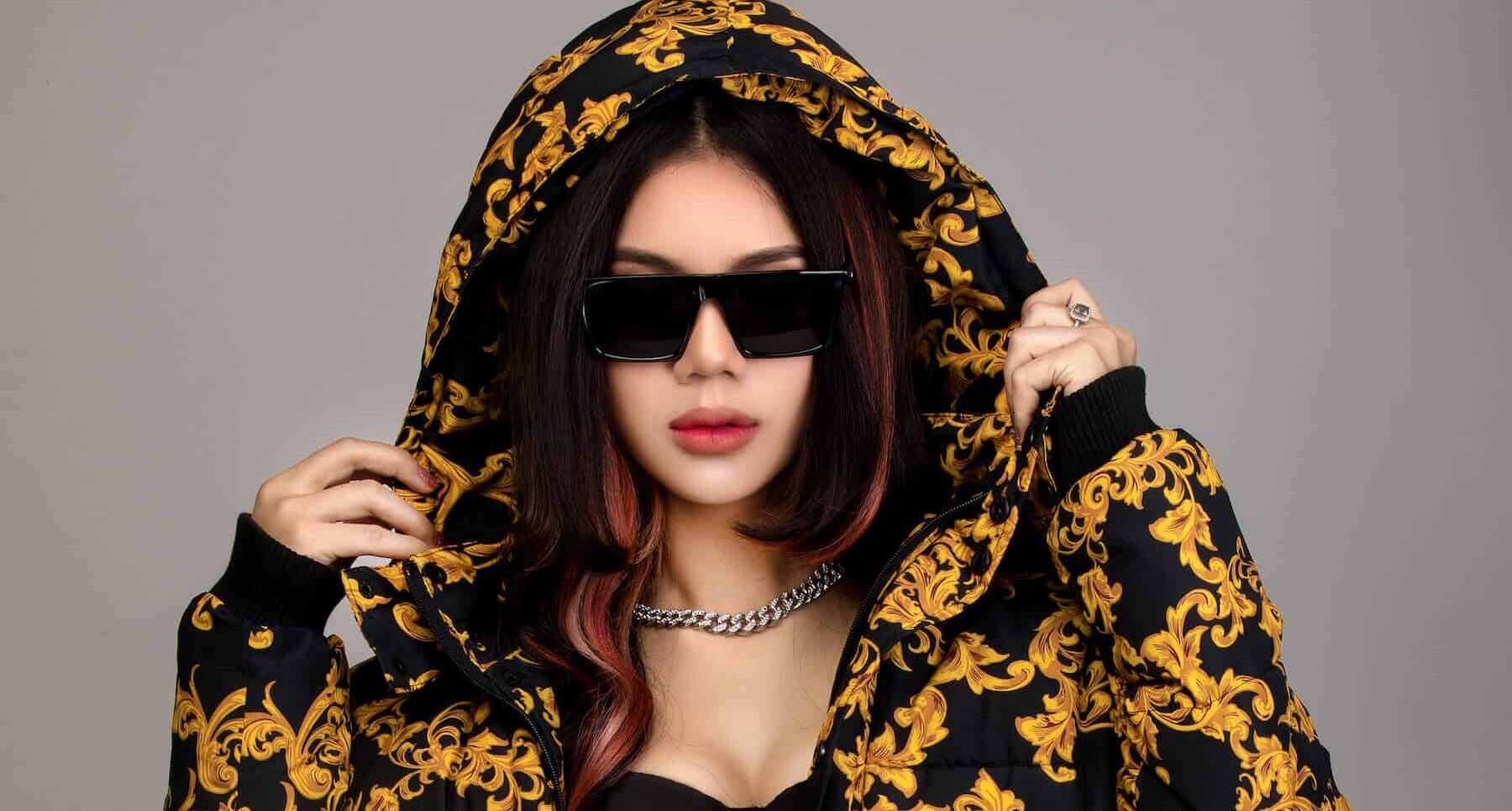 SMILE, who’s real name is Naw Pearl Htoo, has been a rising force in the music and social influencer world for several years now, and is set for a breakout couple of months.  With major accolades from DJANE and upcoming festival and club appearances scheduled throughout Asia, the DJ has already accomplished plenty in her own country as she looks to expand her reach beyond local borders.

Her popularity in Myanmar has been showcased through her highly popular My Name Is SMILE club series, extending across five volumes, being well received and helping her lock down major appearances on festival and club stages in the region.  Achieving the #63 spot on the DJANE Top 100 Asia list in 2018 further catapulted her reach and influence throughout the region and beyond.  Key highlights from her time on stage include appearances at major clubs like Brave Club, FUSE, Woodland X, Pioneer, The Maze Club, Flash Mandalay and Dose Mandalay, allowing her to connect directly with fans old and new while showcasing her passion and understanding of different EDM genres.  This success also saw her land a spot on the prestigious INVASION Festival, one of the largest events in Myanmar, delivering a performance that showcased why she is such a highly touted up and coming artist.

As she continues to push forward, showcasing both her love of music as well as talents as a model and social influencer, she finds herself booked on the Waterzonic Festival in Bangkok alongside major acts liek Slushii, Habstrakt, Black Tiger Sex Machine, 4B and more.  With her large social media reach and a spotlight on large events throughout Asia, SMILE is sure to continue her takeover of the music industry.  Be sure to follow her on social media to stay up to date on all her appearances and future projects. 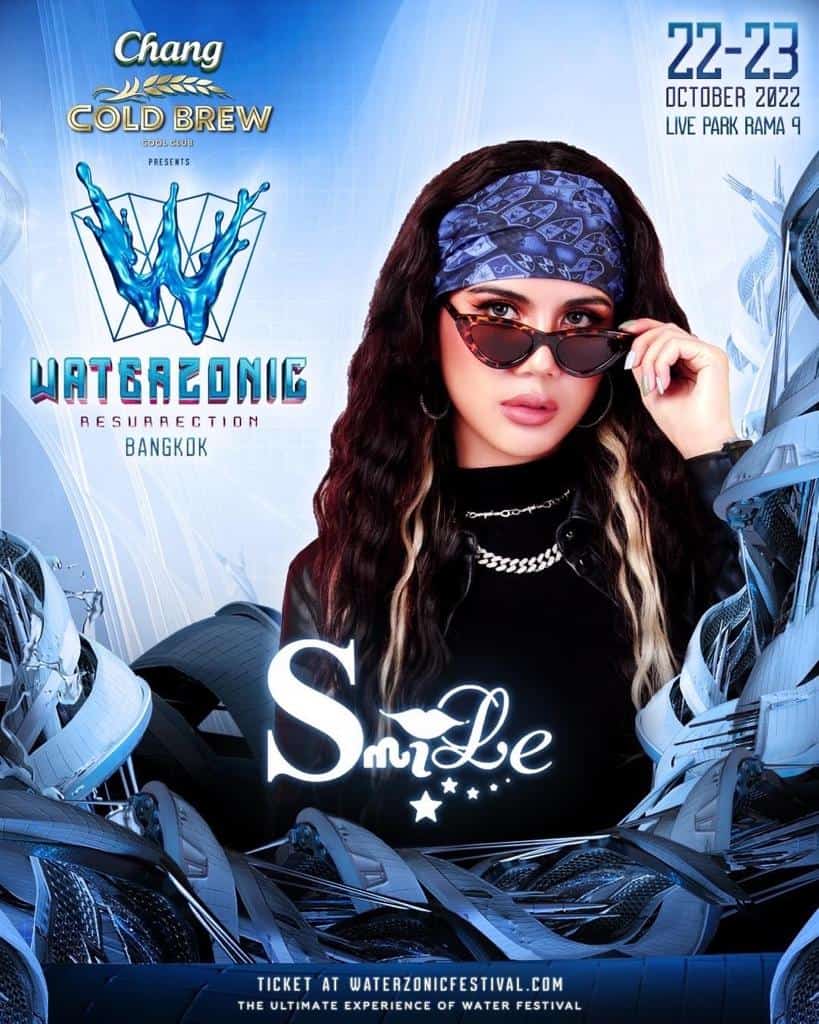