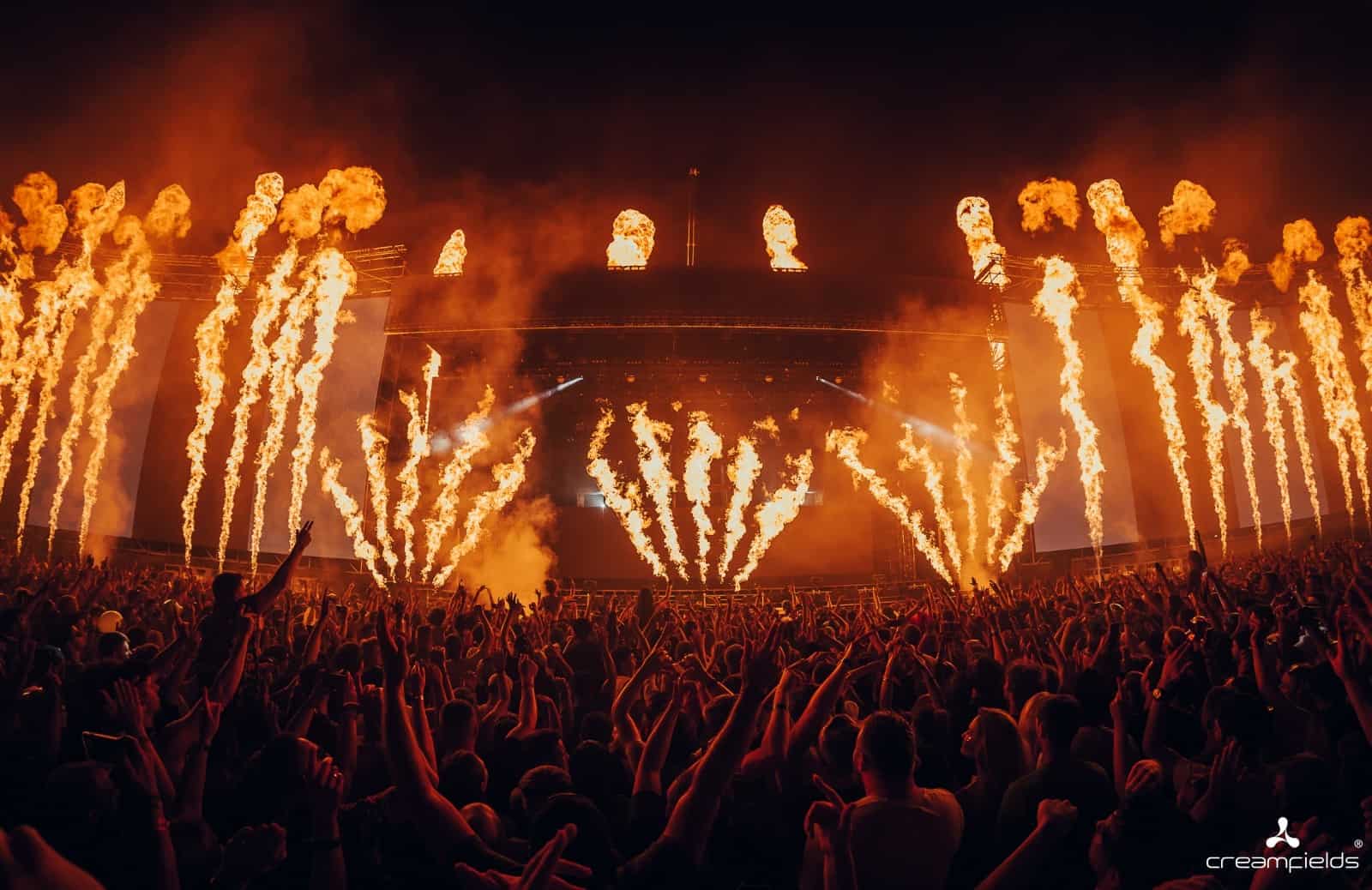 Swedish House Mafia revealed at their Birmingham show that they’ll be returning to Creamfields in 2023, for the first time since their 2019 performance.

After just finishing up a run of Paradise Again world tour shows last night (October 8) in Birmingham, starting in Manchester on September 29, they left fans with a special surprise as they head off to start their Europe leg of shows in Paris. Next year,Swedish House Mafia will excitingly take to the Creamfields stage once again next year for the 2023 edition.

Set to be one of their fastest-selling editions yet, Creamfields North tickets are flying off the shelves, with a full sellout of every single ticket type expected to be gone very soon. As the hype is underway early following another stellar edition this year and the introduction of Creamfields South, the announcement of the Swedes’ involvement will only fuel the fire even more. With the trio’s last performance in the fields being 2019, they’ve been missing for the past two editions but all that will change. Their 2019 performance was so big that they had to shut down the entire Arc Stage for the day ahead of their set – who could forget those flames during ‘Antidote‘? – and fans are expecting even more big things from this upcoming set with their updated production.