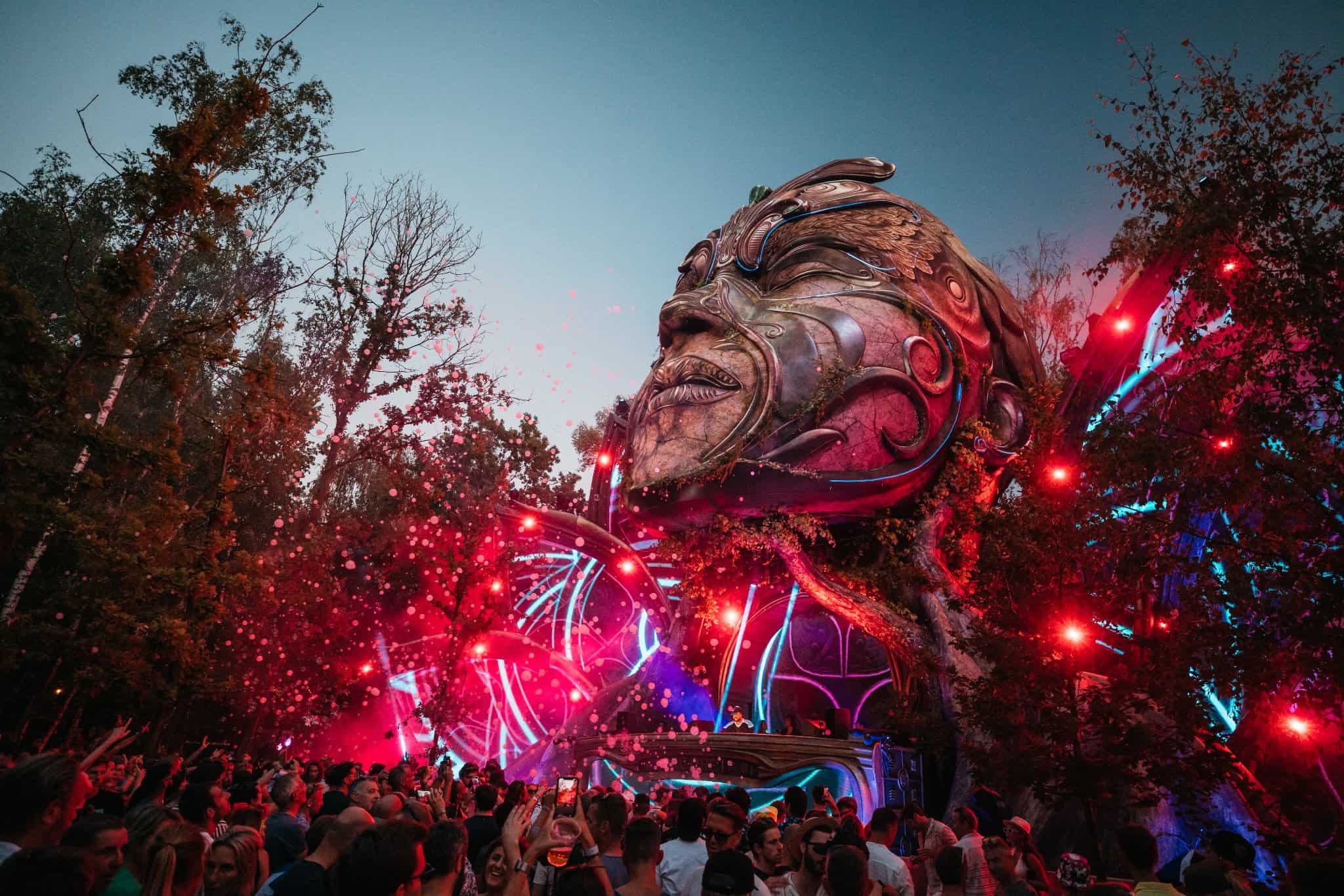 Tomorrowland to bring CORE concept to Tulum, Mexico next year

Tomorrowland, one of the world’s most iconic music festivals, is landing in Tulum, Mexico, presenting the mythical CORE stage at the closing of Zamna Festival on January 14, 2023.

Tomorrowland will be curating a unique experience nestled amongst lush natural scenery, immersing people in the jungle rhythms of Tulum at the beautifully crafted CORE stage, surrounded by the magical Zamna cenote and the raw beauty of nature’s surroundings. Centred around a figure with a serene, upward gaze, the stage is a real artistic masterpiece and a temple of human expression, where people will become one with nature while dancing to the sounds of Cellini, Maceo Plex, Nina Kraviz and Vintage Culture in one of the most magical places on the planet.

The magnificent CORE stage found its home tucked away in the enchanting forests of Tomorrowland in 2017 – surrounded by nature and the deeper sounds – and has quickly turned into a true crowd favourite and Tomorrowland classic with performances from the scene’s leading acts in house & techno.  With its mesmerizing jungle ambiance, Zamna Festival is also quickly solidifying itself as one of the most exciting electronic dance music experiences in the world. Since 2017, Zamna’s yearly takeover of Tulum has emerged as a must-attend event for music fans who gather to celebrate some of dance music’s very best in the natural paradise of Mexico’s Quintana Roo jungle.

To purchase tickets to Tomorrowland CORE in Tulum click here. 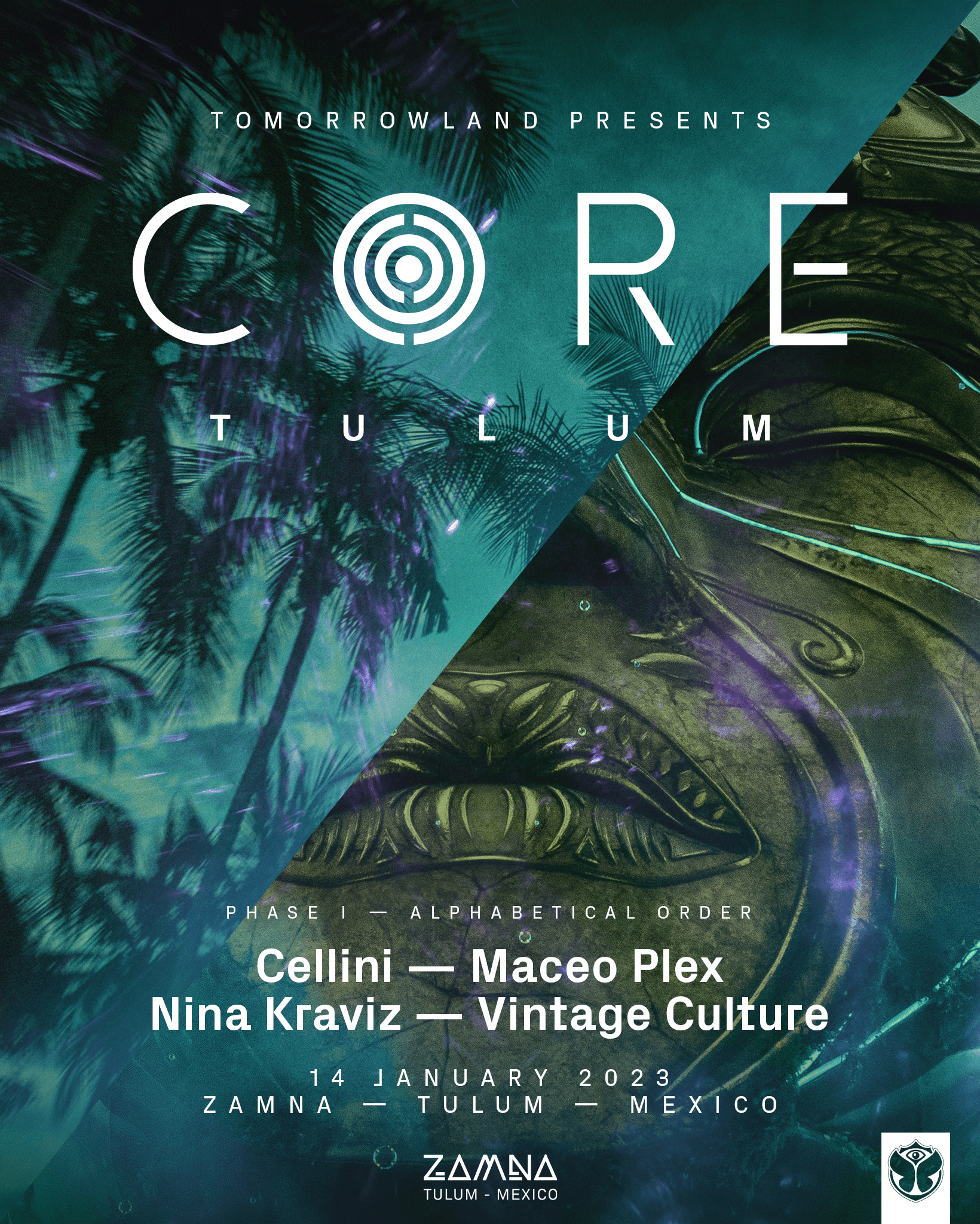